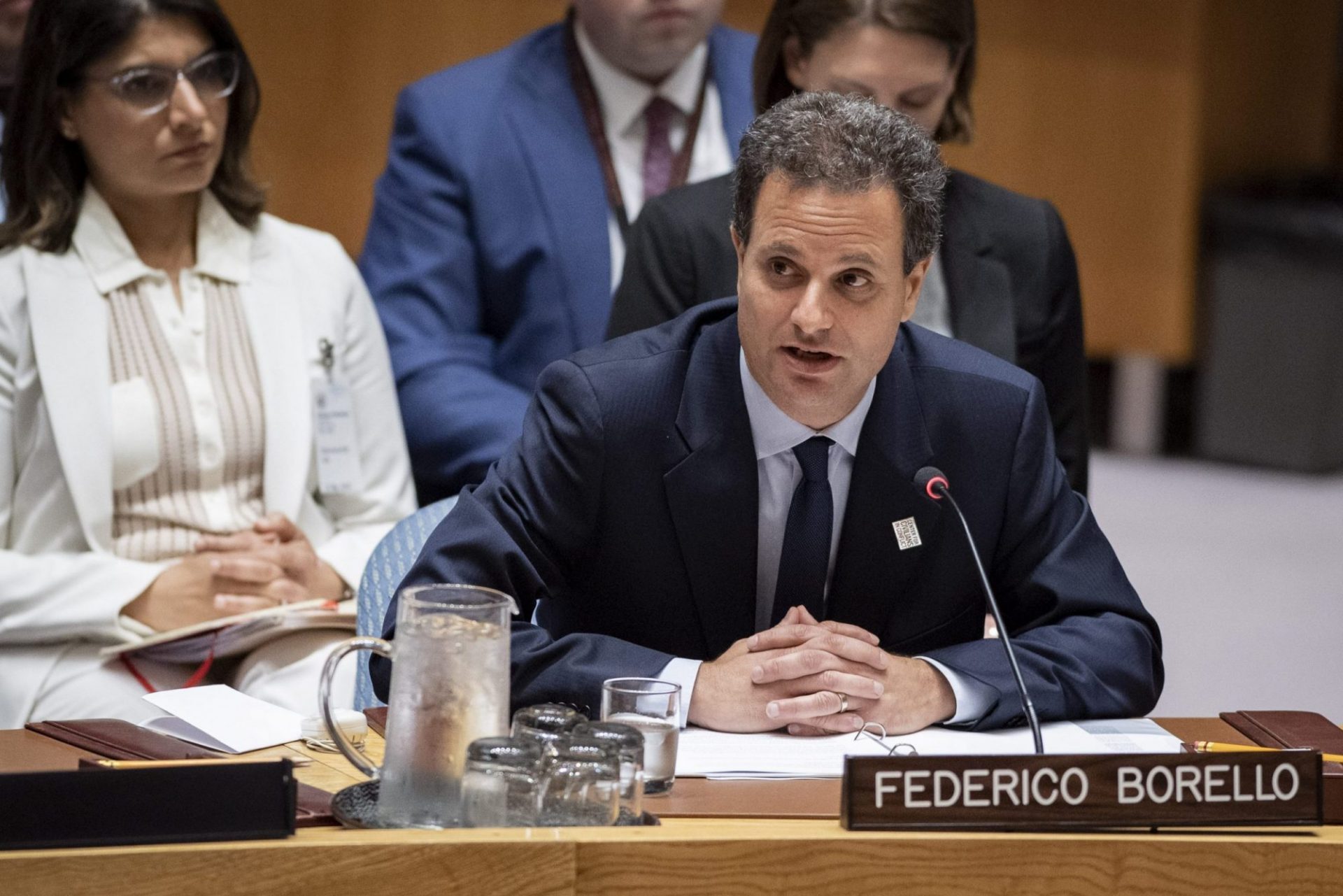 On May 23, 2019, CIVIC’s Executive Director Federico Borello briefed the United Nations Security Council at an Open Debate on the Protection of Civilians in Armed Conflict, which was held during the Council Presidency of the Republic of Indonesia.

Thank you, Madam President, and thank you to the Government of Indonesia for inviting me to address the Security Council at this important Open Debate.

I am honored to address the Security Council on behalf of my colleagues at the Center for Civilians in Conflict, especially as this Council marks twenty years since placing the protection of civilians on its agenda, and the 70th anniversary of the Geneva Conventions.

Sixteen years ago, a young woman named Marla Ruzicka, the founder of the organization I lead, made it her mission to document the impact of conflict on civilians. Marla worked tirelessly to collect the testimonies of civilians harmed by conflict and bring their stories to policymakers.

Tragically, Marla herself became a victim of war, killed in 2005 in Iraq. But her ideas live on.

That civilians are not “collateral damage.”

That they deserve recognition, especially in times of conflict.

And that those who go to war have it in their power to spare civilians from its worst effects.

Today’s Open Debate is a pivotal moment to reflect on the past 20 years, and to set out an ambitious and concrete vision for the future.

On that note, I would like to draw the Council’s attention to the joint statement issued by 22 non-governmental organizations in advance of this Open Debate. The statement makes an urgent call to strengthen the protection for civilians.

I wish to focus my comments on three important topics: minimizing civilian harm in conflict; protecting civilians through peacekeeping; and engaging communities on their own protection.

Over the past sixteen years, we have directly worked with armed actors and civilians to find solutions to civilian harm. In Afghanistan, Nigeria, and Ukraine, important strides are being made – many of them through the development of national policies on civilian protection.

First, a strong gender lens — recognizing that women, men, boys, and girls experience conflict differently and that they must all be protected equally.

Second, the creation of specific capabilities to track, analyze, and respond to civilian harm. These capabilities have had an impact in reducing harm in contexts like Afghanistan and Somalia.

Third, a commitment to avoid using explosive weapons with wide-area effects in urban areas. I strongly urge all nations to support a political declaration on this issue this year.

Fourth, a priority on civilian protection in arms transfers and security partnerships. Rigorous safeguards are needed, especially where there are risks of violations by partners.

Fifth, dedicated training on the protection of civilians within national military education systems.

And sixth, a way for civilians to receive acknowledgement, amends, and accountability for the harm they have suffered in conflict.

There is no substitute for high-level and public political commitments to civilian protection.

This is why we fully echo the call by the Secretary-General for all Member States – including the members of this Council – to adopt national policies on the protection of civilians.

Twenty years ago, this Council authorized the UN peacekeeping mission in Sierra Leone with the first explicit mandate to protect civilians.

Since 1999, UN missions have been an essential tool in protecting civilians and interrupting cycles of violence that threaten international peace and security.

There is currently no other kind of operation that can bring to bear the comprehensive set of capabilities to protect civilians that a UN operation can.

In South Sudan, a woman living in a Protection of Civilians site powerfully expressed this, telling us: “This living soul talking to you now is because of UNMISS protection.”

Yet, UN missions are beset by recurring challenges that have been identified across consecutive reform efforts since 1999.

First, diplomacy and political action are urgently needed to support UN operations in contexts where governments or non-state actors threaten civilians and peacekeepers.

Second, Member States and the United Nations must ensure that mandates are matched with resources.

Pressure on peacekeeping budgets has undermined efforts to protect civilians.

In the Congo, after a MONUSCO base was closed following budget and troop reductions, a woman told us that she felt that “… even the United Nations have abandoned us.”

Without these essential ingredients, peacekeeping operations will continue to struggle to deliver on their mandates to protect civilians.

Action on critical peacekeeping reforms is essential in 2019.

I want to end by discussing the critical work of engaging civilians and communities.

We strongly believe that engaging communities in a safe, effective and meaningful way is essential to national and multinational efforts to bring peace and stability in conflict.

Civilians are not just victims in armed conflict. They are often the best stewards of their own protection. They can devise and implement highly effective solutions.

We have seen communities demand and obtain armed escort for women leaving their homes to gather firewood.

We have seen community leaders convince both parties to a conflict to agree to a daily ceasefire that allowed civilians to go about their lives.

We have seen girls return to the classroom as a result of advocacy by their own communities with armed actors.

Efforts to protect civilians and resolve conflict will more likely succeed if undertaken in full consultation and partnership with civilians and communities.

Community engagement should empower and support existing community-based protection initiatives and abide by the “do no harm” principle.

Further, community engagement should be conflict and gender sensitive and ensure equal opportunities for all civilians to voice and address differing protection concerns.

Finally, engagement cannot be a substitute for state and non-state actors upholding their obligations under international law.

Twenty years ago, this Council made a solemn commitment to protect civilians in armed conflict. There has been much progress.

But to the people of Syria, Yemen, Mali – and civilians caught in too many other conflicts – that commitment remains unfulfilled.

I strongly urge the members of this Council, the Secretary-General, and all governments to take concrete actions to strengthen the protection of civilians.

The days of accepting civilian casualties as an unwelcome but unavoidable consequence of conflict must end.

Parties to conflict can minimize harm and governments can prioritize the protection of civilians.

With the right support, peacekeeping operations can protect civilians.

Safe, meaningful and effective community engagement can lead to better protection on the ground.

With committed leadership at the global level by the United Nations, political will by all governments, and engagement of affected communities, a higher standard of protection can be achieved.

We all can do more to protect civilians in armed conflict, and because we can, we must. 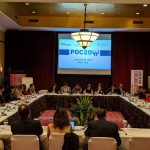