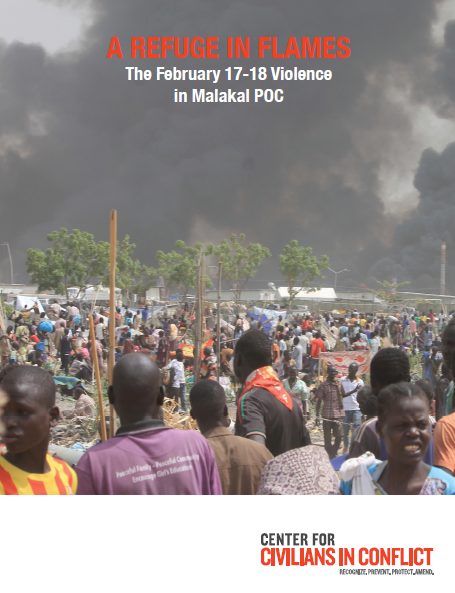 UNITED NATIONS (Apr. 21, 2016) – On February 17-18, 2016, a United Nations base in South Sudan sheltering about 47,000 displaced persons was engulfed in violence that left at least 30 people dead and much of the camp in ashes. Based on field research undertaken in Malakal and Juba in March 2016, this report examines both how the violence unfolded and how the UN peacekeeping mission responded.

Attackers wearing the uniform of South Sudan’s military entered the camp through an enormous breach in the perimeter fence and proceeded to shoot and kill civilians and set ablaze specific parts of the camp, housing people from groups perceived to support the opposition. Although U.N. peacekeepers ultimately pushed the attackers out of the camp, the Mission’s response was slow and ineffective throughout much of the incident; quicker and more robust action likely would have saved lives and reduced harm to civilians. To rebuild trust with communities in South Sudan and to ensure that it is better prepared to deal with future threats, the UN needs to speak openly about what went wrong and hold accountable any units that failed to protect civilians from physical violence. 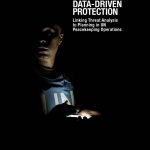 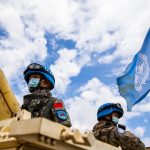