Since the initial US invasion of Afghanistan in 2001, the lack of a clear, coordinated strategy to address civilian losses has been a leading source of anger and resentment toward military forces.  A once welcoming picture of the population has turned into scenes of frequent, widespread and sometimes violent protests over civilian deaths and a perceived lack of concern by international forces.

When harm occurs, the imperative must be easing civilian suffering and making amends for losses. This report looks closely at the existing compensation and victim assistance mechanisms to see what works and what does not. Many are finally understanding the need for such mechanisms, from US Secretary of Defense Robert Gates to Afghan President Hamid Karzai to the UN Special Rapporteur on Extrajudicial Killings Philip Alston.

Center for Civilians in Conflict interviewed 143 civilians affected by the conflict to document the harm they experienced and find out which, if any, of the existing compensation and victim assistance mechanisms met their needs and expectations. Above all, CIVIC’s research shows that compensation and victim assistance is both possible and practical, despite statements from government and military officials to the contrary.

This report was authored by E.L. Gaston and Rebecca Wright in February, 2009 for Center for Civilians in Conflict. 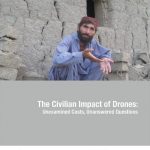 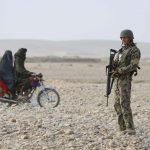 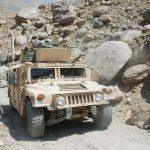