This report details the response Somalis want to see when civilians are harmed in conflict. It sets out how traditional dispute resolution mechanisms can inform such responses and makes technical recommendations. We urge AMISOM and its partners to use these findings as a basis for a formal system to address civilian harm. If al-Shabaab does adopt a policy of civilian protection, they too should implement a formal mechanism to track, investigate and respond to civilian casualties they cause.

This report does not focus on accountability for violations of human rights and international humanitarian law. These must remain a separate priority.

No apology or amount of compensation can give back what Somali war victims and their families have lost. But our findings clearly show that an attempt to respond to their suffering in this conflict can mitigate some of the consequences and return a sense of dignity to the victims and their communities.

Report authored by Nikolaus Grubeck for Center for Civilians in Conflict in November 2011. 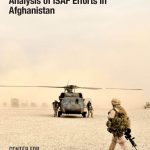 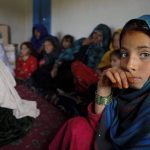 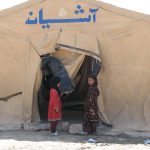 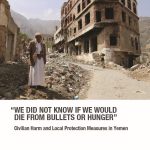