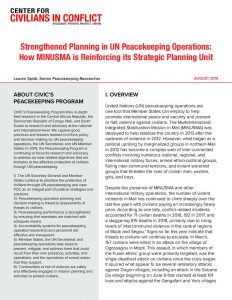 United Nations (UN) peacekeeping operations are one tool that Member States can employ to help promote international peace and security and prevent or halt violence against civilians. The Multidimensional Integrated Stabilization Mission in Mali (MINUSMA) was deployed to help stabilize the country in 2013 after the outbreak of violence in 2012. However, what began as a political uprising by marginalized groups in northern Mali in 2012 has become a complex web of inter-connected conflicts involving numerous national, regional, and international military forces, armed ethno-political groups, flaring inter-communal tensions, and violent extremist groups that threaten the lives of civilian men, women, girls, and boys. 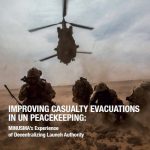 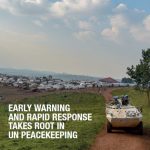