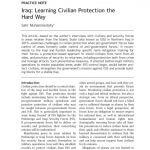 WASHINGTON (July 30, 2015) – This article in Stability International Journal of Security and Development—based on the CIVIC’s interviews with civilians and security forces in areas retaken from the Islamic State (also known as ISIS) in Northern Iraq in 2015—examines challenges in civilian protection when pro-government forces take control of areas formerly under control of anti-government forces. It recommends to the Iraqi and Kurdish leadership specific harm mitigation training for their forces, a protection-based approach to shield civilians from harm from all sides, and provision of security to returnees, including protection both from crime and revenge attacks. Such preventative measures, if enacted before major military operations to retake populated areas under ISIS control begin, would better protect civilians, strengthen the government’s mission against ISIS and provide building blocks for a stable Iraq. 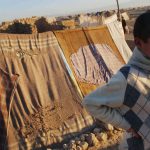 US Assistance to Iraq: Recommendations on Civilian Protection, June 2014 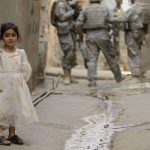