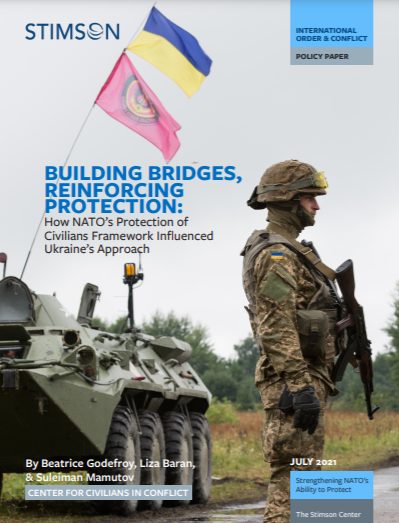 With the conflict in eastern Ukraine now in its eighth year, recent tensions between Russia and Ukraine in March-April 2021 point to the risk of an escalation of violence. Fighting continues and deaths, injuries, and the destruction of homes and civilian infrastructure mount. At least 3,375 civilians have been killed in the conflict, and more than 7,000 civilians wounded. In response, Ukraine is in the process of developing a comprehensive approach to civilian protection, inspired by NATO’s Protection of Civilians (PoC) experience and policy. As part of Stimson’s ongoing paper series on NATO and PoC, experts from Center for Civilians in Conflict (CIVIC) draw on findings from CIVIC’s programmatic work in Ukraine since 2016 and develop a series of recommendations for NATO and Ukraine to ensure that this important work on PoC is captured and continued. Ukraine’s nascent PoC framework demonstrates that NATO should systematically and proactively integrate PoC into current and future partnership frameworks, political engagement with partners, and security force assistance activities and measures. Read the paper. 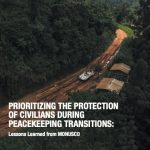 Prioritizing the Protection of Civilians During Peacekeeping Operations: Lessons Learned from MONUSCO 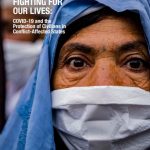