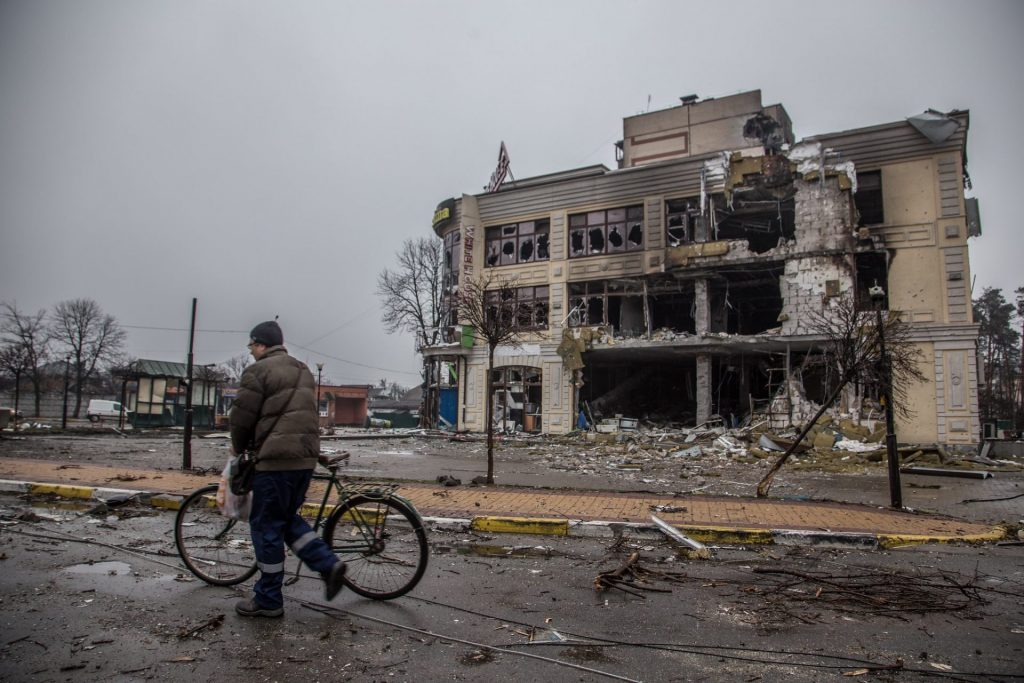 Dublin, Ireland, November 18, 2022 – Center for Civilians in Conflict (CIVIC) warmly welcomes the signing of the Political Declaration on the use of explosive weapons in populated areas (EWIPA) by at least 80 countries this Friday in Dublin, Ireland. CIVIC now urges signatory states to implement commitments contained in the declaration without delay. CIVIC further calls on countries that have not signed the document to do so.

“Today is the culmination of a decade of advocating for the protection of civilians and documenting the devastating harm that explosive weapons cause when used in populated areas,” says Federico Borello, CIVIC’s Executive Director. “We are encouraged by the number of countries that have signed the Declaration today, however the protection of civilians is the responsibility of all states. We call on countries that have not signed yet the Political Declaration to join in this international effort to protect civilians from bombing and shelling in towns and cities.”

The “Political Declaration on Strengthening the Protection of Civilians from the Humanitarian Consequences Arising from the Use of Explosive Weapons in Populated Areas” opened for signature on November 18 in Dublin.

States that endorse the declaration are committing to taking action on a number of key areas such as developing national policies to restrict or refrain from using certain explosive weapons in populated areas, gathering and sharing data to better understand the humanitarian impact when explosive weapons are used in populated areas, taking steps to limit the impact of military operations on civilians, and ensuring the provision of assistance to victims and communities.

In a brief published ahead of the signing of the Political Declaration, CIVIC shares guidance to interpret and implement the commitments and actions outlined in the declaration.

“States that have signed the Declaration should begin the implementation phase without delay,” says CIVIC’s Lead Expert on Urban Warfare, Sahr Muhammedally. “Among many key actions, countries should start reviewing their policies and military practices and make adequate changes in order to strengthen the protection of civilians from explosive weapons. Because most militaries are not trained to conduct operations in urban areas and other populated areas, the risk of civilian harm, including death, has been disproportionately high.”

The text of the Declaration was finalized at the United Nations in Geneva on June 17, 2022 through a diplomatic process led by the government of Ireland.

CIVIC has been engaged on issues related to EWIPA since 2011, including technical support provided to governments and militaries on training, data analysis and tracking of civilian harm, as well as implementation of policies for the protection of civilians. 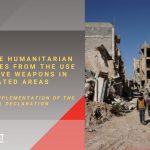 Implementation Brief: Political Declaration on the Use of Explosive Weapons in Populated Areas 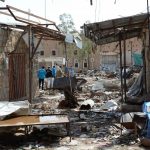 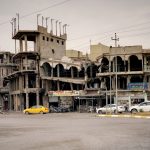