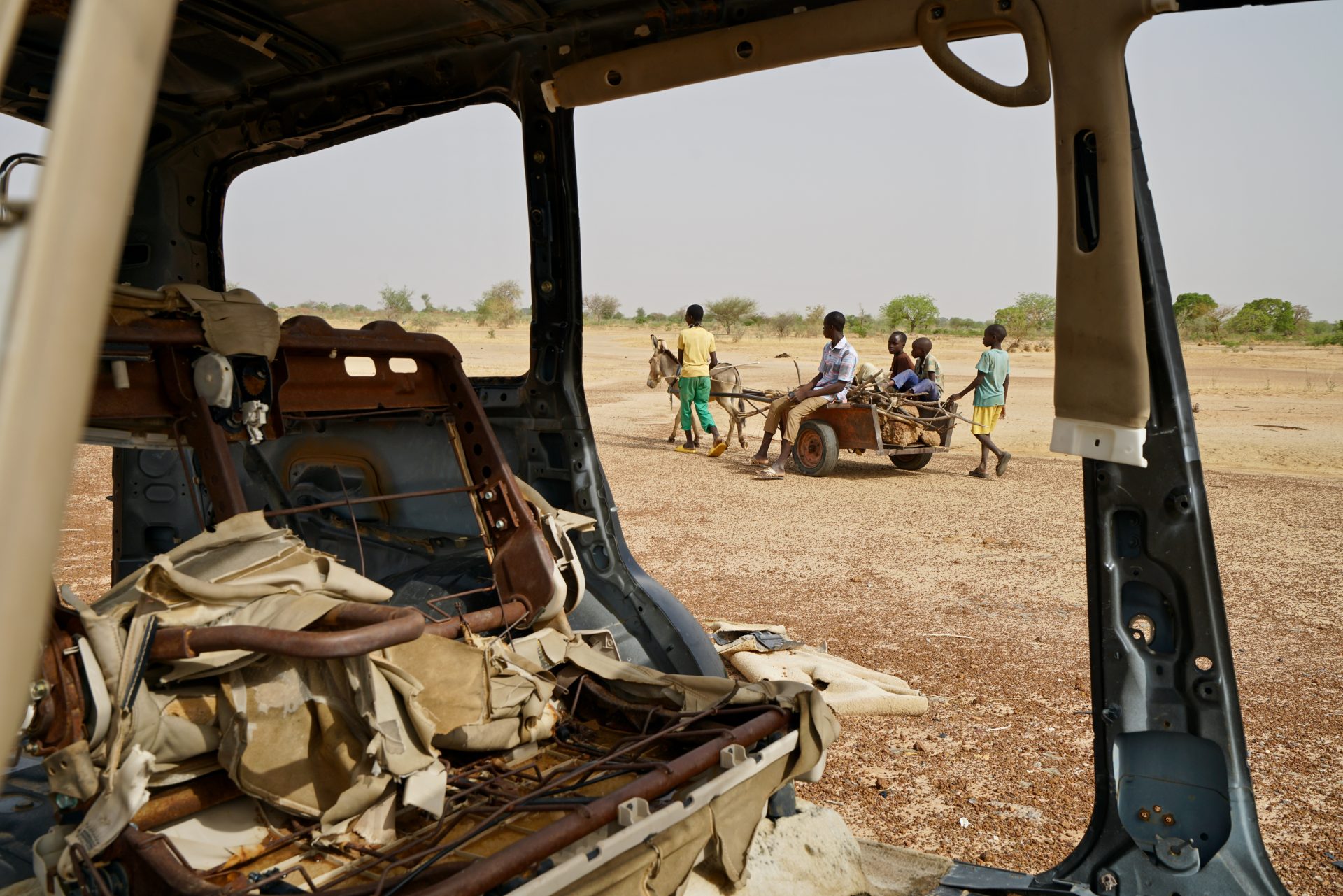 The Hague, NL, June 14, 2022 – Center for Civilians in Conflict (CIVIC) strongly condemns the recent attack against civilians in Seno province, Burkina Faso. The attack, carried out by armed opposition groups over the night of Saturday to Sunday in Seytenga commune, resulted in the death of at least 79 civilians, according to media reports.

“Once again, civilians in Burkina Faso are bearing the brunt of armed violence, including attacks by armed opposition groups as well as security operations,” says Vianney Bisimwa, CIVIC’s Director for the Sahel. “When dozens of civilians are killed in a single attack, it underscores the lack of regard these armed groups hold for civilian lives. Measures to protect civilians from future attacks must be immediately taken.”

CIVIC calls on all armed actors to put an end to attacks against civilians and civilian infrastructure.

CIVIC also calls the Government of Burkina Faso to ensure that civilians are safe from reprisal attacks following military and security operations, and to investigate and hold accountable those that are responsible for the targeting and killing of civilians.

The attack in Seytenga is one of the deadliest since the start of year. Last week, Seytenga was the site of intense fighting between armed opposition groups and government forces.

Since 2018, Center for Civilians in Conflict (CIVIC) has engaged with communities, the military, and community militias in the Sahel to improve the protection of civilians. Recognizing that civilians are the best agents of their own protection, CIVIC supports civilians to advocate for their protection, including with state and non-state security forces. In parallel, CIVIC provides training and advice to security forces in Mali, Niger, Burkina Faso, Mauritania, and Chad to further their efforts to better protect civilians. More here. 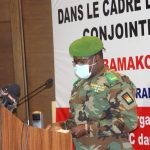