CIVIC, whose mission is to improve the protection of civilians caught in conflicts around the world, is pleased to announce the appointment of Aryeh Neier, a towering figure in the defense of human rights around the world, as the new Chair of its board. Alongside Mr. Neier, Susan Osnos, who brings a wealth of knowledge developing focused growth strategies and improving organizational structures within the non-profit community, will take up the position of Vice-Chair. 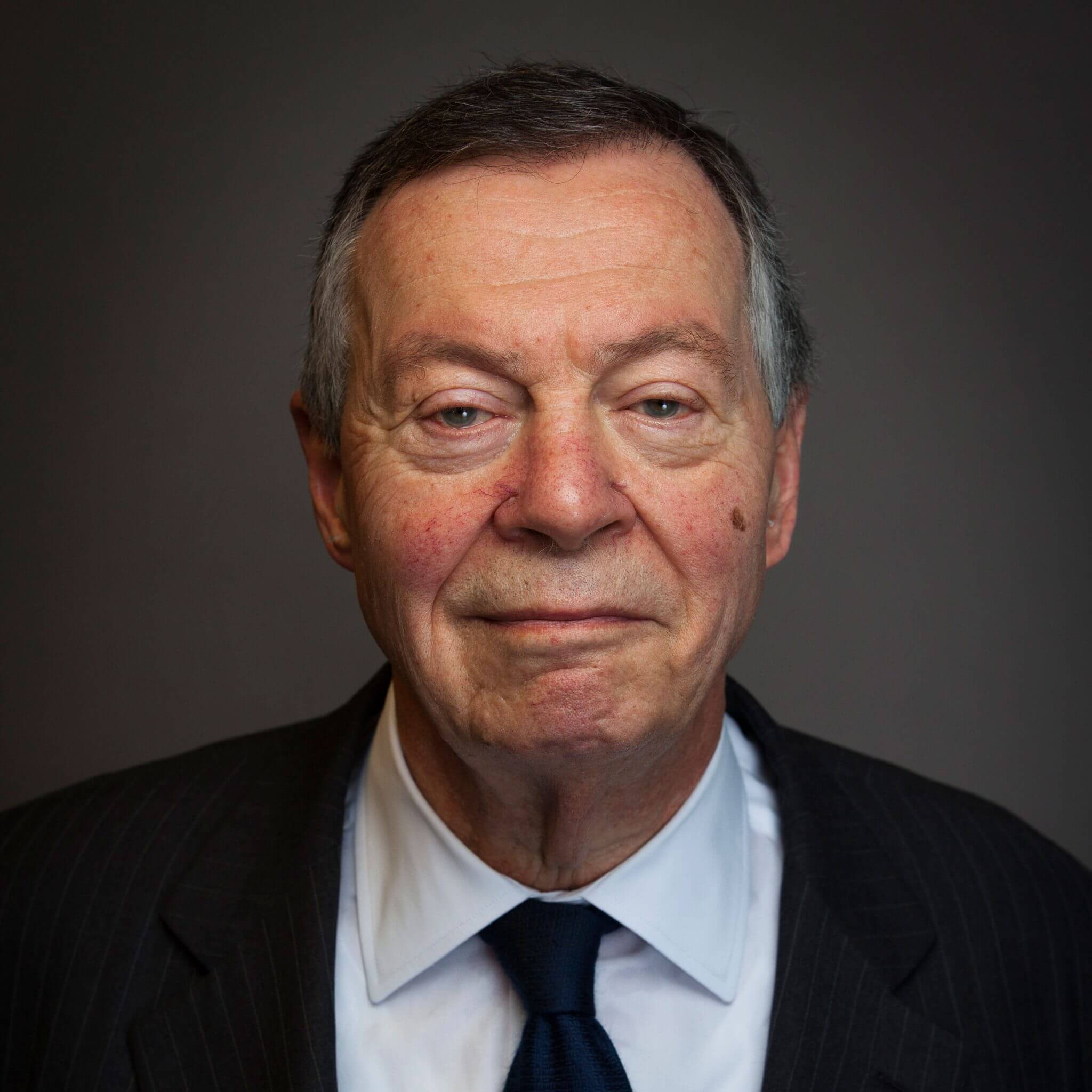 “It is an honor for me and all my colleagues to welcome Aryeh Neier as our new Chair, and Susan Osnos as Vice-Chair,” said Federico Borello, CIVIC’s Executive Director. “Under their leadership, we are determined to double our efforts on behalf of civilians in conflict.”

“I’ve been a staunch supporter of CIVIC since its earliest days, and I’ve been amazed at its continuing accomplishments,” Mr. Neier added. “Today’s world can seem indifferent to the suffering of civilians in conflicts—such as Syria, South Sudan, and Ukraine—but CIVIC has consistently proved that more can and must be done to protect them better. It trains militaries on the best way to minimize harm to civilians; it helps develop policy for governments to make amends to civilians who are harmed; it works to strengthen the United Nations’ ability to protect, and most importantly it continues to speak for those men, women, and children who might never be heard in the world’s defense ministries and war rooms. As CIVIC’s role and impact in the world continue to grow, I am honored to increase my role with CIVIC and to support the expansion of these efforts.”

Mr. Borello added: “I cannot thank enough Anil Soni, our outgoing Chair, for his tireless efforts in getting CIVIC to its current position. We couldn’t have grown so much, so quickly, without his guidance, support and faith in our mission, and we greatly look forward to and appreciate his continued support as a Member of our Advisory Board.”

Background:
Aryeh Neier is president emeritus of the Open Society Foundations and served as president from 1993 to 2012. Before that, Mr. Neier worked with the American Civil Liberties Union for 15 years, including eight years as National Executive Director, until he founded Human Rights Watch in 1978. He led HRW for 12 years as Executive Director before his work with OSF.

He served as an adjunct professor of law at New York University for more than a dozen years and has taught at Georgetown University Law School and the University of Siena (Italy) also. Since 2012, he has served as Distinguished Visiting Professor at the Paris School of International Affairs of Sciences Po.

CIVIC Announces New Board of Directors 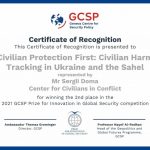