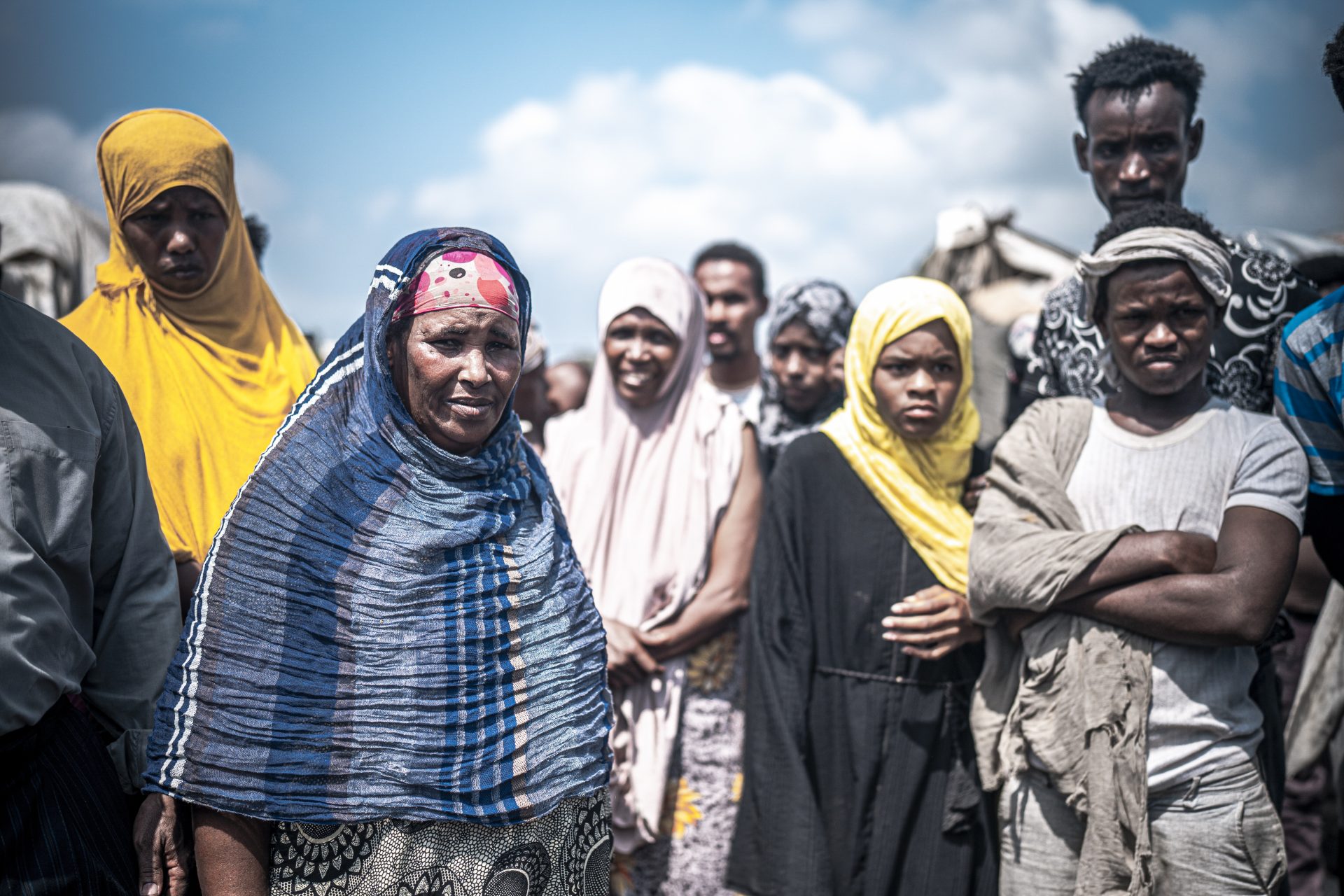 As the war in Ukraine drags on, we continue to witness abuses against civilians and entire cities being razed to the ground. Elsewhere too, civilians are being slaughtered and starved with complete impunity such as in northern Ethiopia,or killed during security operations in Mali.Today, one-quarter of the world’s population lives in a conflict zone as the world is facing the highest number of violent conflicts since 1945. Also, with an increasing number of conflicts being fought in cities, an estimated 50 million civilians are currently bearing the brunt of urban warfare.

Against this backdrop, it is painfully clear that governments are collectively failing millions of innocent women, men, and children. Governments bear the responsibility to protect their populations from armed conflict and war. When they are not deliberately harming civilians as a strategy of warfare, they tend to do little or nothing to protect them.

While we watch with horror the bombing of another school or hospital, we may think one is powerless to prevent such atrocities. We are not. Civilian harm is not an unavoidable consequence of conflict — but it requires concerted action that must start before hostilities even break out.

The cost of inaction is simply too high, even beyond the tragic and senseless loss of human lives. Institute for Economics & Peace (IEP) estimates that in 2019 alone, the economic impact of violence and conflict on the global economy hit $14.4 trillion, equivalent to $1,895 per person and 10.5 percent of the global GDP. And yet one-too-often heard argument is how expensive it is to support the institutions that are designed to prevent or address the causes of conflict. For instance, the approved budget for UN Peacekeeping covering the period July 2019 to June 2020 was $6.51 billion. This is a fraction of the economic cost of violence and conflict on the world’s economy yet investing in peacekeeping would yield a significant return on investment. Many studies have shown that peacekeeping operations are effective in both reducing the amount of violence in the short term and preventing the recurrence of conflict in the long term.

Over the course of two decades of work in fragile settings and countries in conflict, we at Center for Civilians in Conflict (CIVIC) have identified critical actions that states can take to prevent, mitigate, and respond to civilian casualties.

First, all states and armed actors must respect International Humanitarian Law (IHL) to limit the effects of armed conflict on civilian populations. The rules of war are universal and offer clear guidance for the conduct of warfare. There are not optional and must be fully operationalized to genuinely protect civilians.

Second, governments must build strong relationships with conflict-affected communities and design their protection strategies in cooperation with such communities. Whether it is face-to-face dialogues about practical ways to prevent civilian objects, such as schools or hospitals, from being used as launch pads for hostilities, or whether it is doing more to help civilians feel safer against attacks by third parties. Armed actors will benefit greatly by considering the expertise and self-protection methods used by affected communities.

There has been no shortage of wake-up calls for the international community to stop the senseless and indiscriminate killings of civilians in armed conflict around the world.

Third, states should establish a credible and functioning mechanism to track and address civilian casualties before armed conflict occurs. Civilian harm tracking is critical to better understanding civilian harm from military operations, ensuring accountability, acknowledging the victims and their families, and providing amends. These mechanisms are often established too late, if at all. The lack of acknowledgment can prolong suffering for the families of victims.

Fourth, investigating civilian casualties and holding accountable perpetrators of harm, including in the context of war crimes, should become the standard. Impunity begets violence and history is full of tragic examples. Civilian casualties in the war in Ukraine have caused global outrage with many countries offering support to investigate war crimes. Such determination to combat impunity should be applied equally to all current and past contexts where violence against civilians is committed on a large scale and should not fade away when political expediency seems to demand it.

Finally, states should avoid using explosive weapons in populated areas (EWIPA) which results in indiscriminate and disproportionate harm among civilian populations. The United Nations estimates that 90 percent of casualties are civilians when these weapons are used. Later this month, the international community has an opportunity to show its commitment to the protection of civilians by endorsing a global agreement addressing the harm arising from the use of EWIPA and providing a set of commitments that states can undertake to restrict their use.

There has been no shortage of wake-up calls for the international community to stop the senseless and indiscriminate killings of civilians in armed conflict around the world. The numbers are staggering: at least 11,000 civilians were killed in 12 conflicts in 2021, according to the United Nations. This is only a fraction of the actual total as too many deaths remain unaccounted for. Preventing and addressing civilian harm is a legal, moral, and strategic imperative for every country.  Civilians are not collateral damage, instead, they are individuals whose lives and rights ought to be protected. The world now has a choice: side with civilians and protect their lives or carry on with deadly military operations with impunity.