By Federico Borello and Christina Asquith

U.S. President Barack Obama’s apology for the horrific U.S. airstrikes in Kunduz, Afghanistan was an important and necessary response to the global outrage sparked after the U.S. military bombed a Medecins Sans Frontieres hospital October 3, killing 22 Afghans including doctors and nurses.

Whatever really happened in Kunduz, a city in Northern Afghanistan, the deaths are tragic, and they come on the heels of 15 years of U.S.-led wars in Iraq and Afghanistan in which thousands of civilians have been accidentally killed in lawful military operations.

However despite the justifiable anger, many would be surprised to learn that in the last decade, the U.S. military has put in place the world’s most advanced system to prevent, account for and make amends for civilian casualties that includes recognition, apologies and often monetary payments.

While there have been big steps forward, more still needs to be done, as Kunduz tragically shows. The U.S. military can use this horrific incident to continue to improve its methods for avoiding and responding to civilian casualties. But that’s not all- we must call for other countries to do the same…

Read the full article on Newsweek.com

Federico Borello is Executive Director of Center for Civilians in Conflict

Christina Asquith is a foreign correspondent who has reported from Iraq and Afghanistan, is also the founder of The Fuller Project for International Reporting, a news bureau dedicated to covering how foreign policy affects women globally. 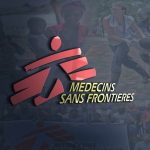 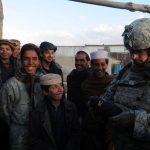 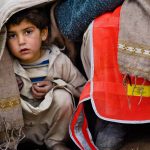