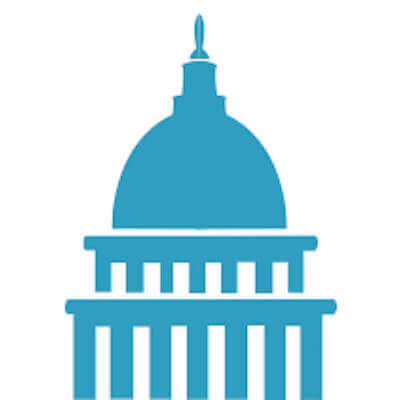 When the US military was deployed to Afghanistan and Iraq, it had no plan for addressing civilian casualties despite following rules prohibiting disproportionate or deliberate attacks on civilians. Eventually, commanders in those theaters recognized they needed to change course, by acknowledging, investigating, and offering assistance to those harmed through ex-gratia monetary payments. Making amends for—and not ignoring—civilian losses caused by US operations was a hard lesson learned and one just recently recognized by Congress. For the first time, Section 8127 of the Consolidated Appropriations Act of 2014 allocates funding to the Pentagon to help civilians killed and injured as a result of US combat operations. This acknowledgement and funding for civilian harm presents the Pentagon with an opportunity to create a longstanding program that will help war victims far into the future.

What has always been a messy ad-hoc effort to dignify incidental civilian harm can now be a structured program, if authorized by Secretary of Defense Chuck Hagel. This is an important victory for civilian war victims and for the US commanders who for years took it upon themselves to offer civilians apologies, explanations, and assistance despite no legal obligation to do.

Why is this so important? The laws of war permit incidental harm to civilians and civilian objects as long as the harm is not excessive to the direct military advantage anticipated with the attack. But warring parties have no legal obligation to offer civilians apologies or help in the case of incidental loss, like death, injury, or property damage. So a family killed in the course of a proportionate attack on a legitimate military target, or a teenage passerby wounded in a sudden skirmish between opposing forces, or a farmer killed with a ricocheting bullet, is considered “collateral damage,” a phrase coined by the US military decades ago to define civilian losses from an operation. Amends—such as the ex gratia monetary payments that US commanders began offering in Iraq and Afghanistan—fill a void to recognize losses civilians suffer in lawful operations.

Read the article in full on Just Security’s page here