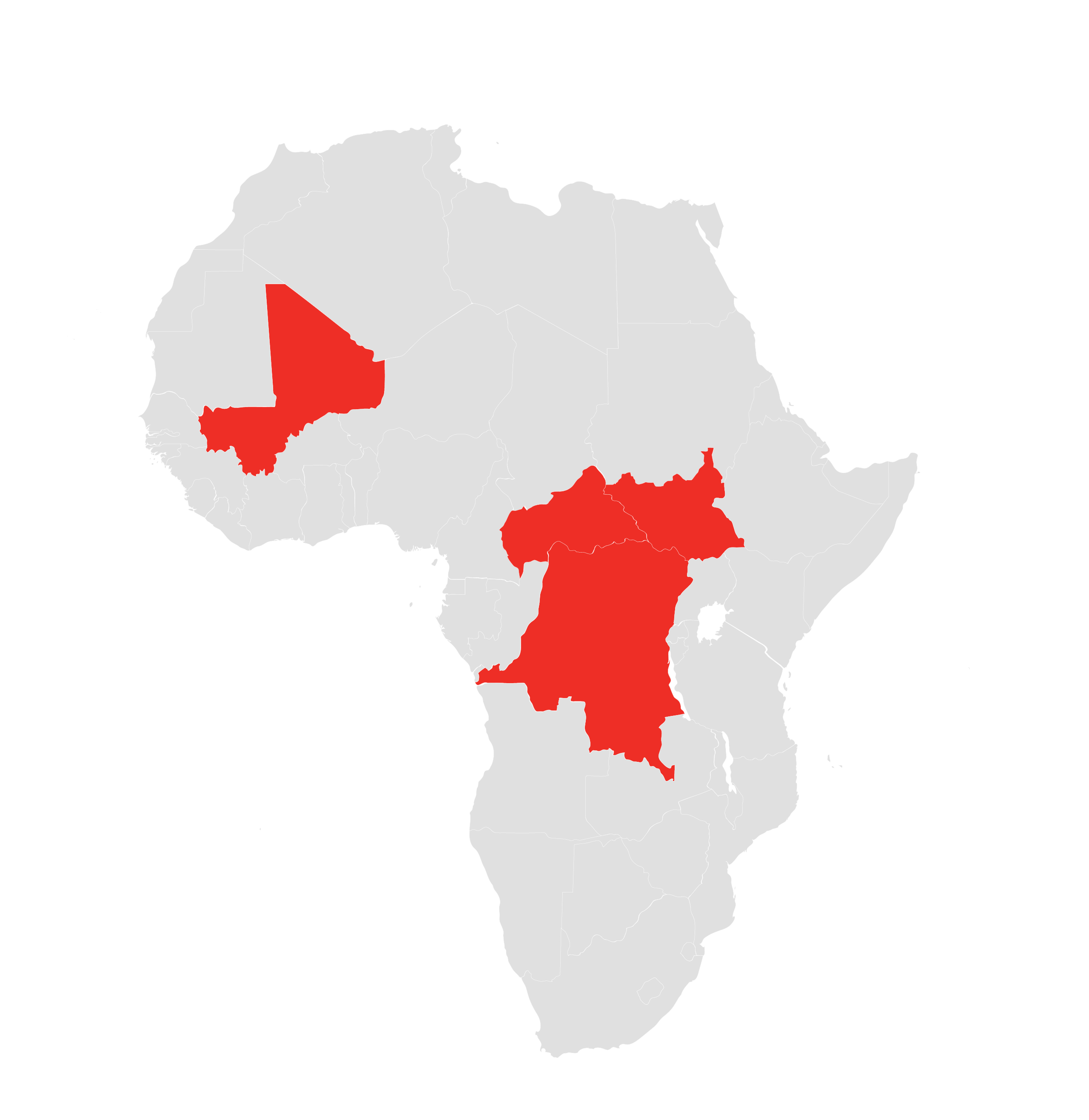 As part of CIVIC’s broader efforts to ensure that UN member state bodies and the UN Secretariat prioritize the protection of civilians in responses to armed conflict, CIVIC’s UN Program dedicates significant attention to strengthening the protection of civilians through UN peacekeeping operations. To achieve this objective, CIVIC leads in-depth research and strategic advocacy:

CIVIC’s peacekeeping work is based on the theory that UN peacekeeping reform should be civilian-focused and must occur at the local, national, and international levels to be sustained. At the local-level, CIVIC documents the perspectives of communities under threat, local authorities, armed actors, humanitarians, and the peacekeeping personnel carrying out daily activities to protect, often in remote locations. At the national-level, CIVIC engages with a peacekeeping operation’s headquarters, national civil society organizations, the UN agencies and international NGOs, embassies, and host-state government representatives. Through this work, we capture and share good practices and lessons learned within and between peacekeeping mission contexts.

CIVIC also translates what it learns at the local and national levels into recommendations that policy- and decision-makers, including UN Secretariat officials, UN Member States, and civil society, can take forward in multilateral forums. We have a proven track record of influencing:

In 2022, CIVIC will continue to focus its efforts to strengthen the ability of UN peacekeeping operations to protect civilians in the following three areas:

In addition, CIVIC ensures that the following issues are integrated in all our UN peacekeeping-related activities:

Examples of CIVIC’s Cross-Mission and Peacekeeping Reform Research and Analysis:

Examples of CIVIC’s eserach and analysis on specific peacekeeping missions are available on the CAR, DRC, Mali, and South Sudan pages. 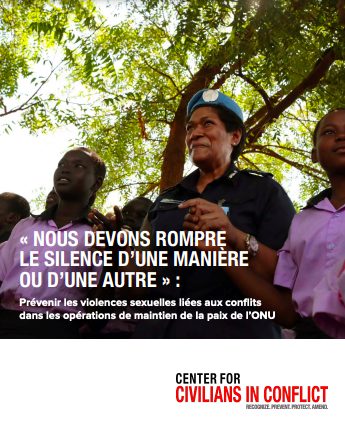 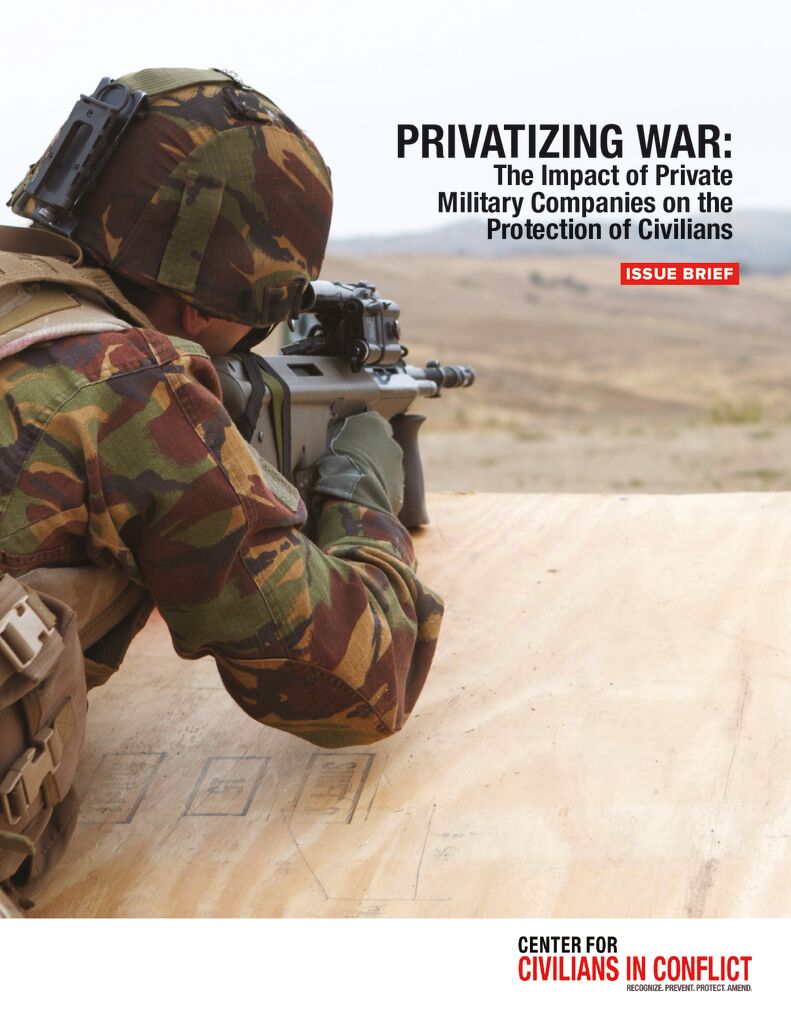 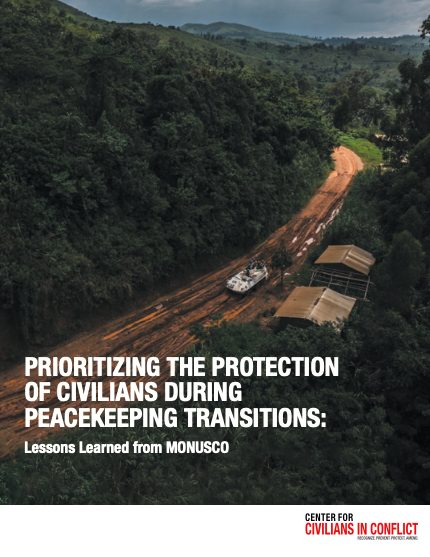 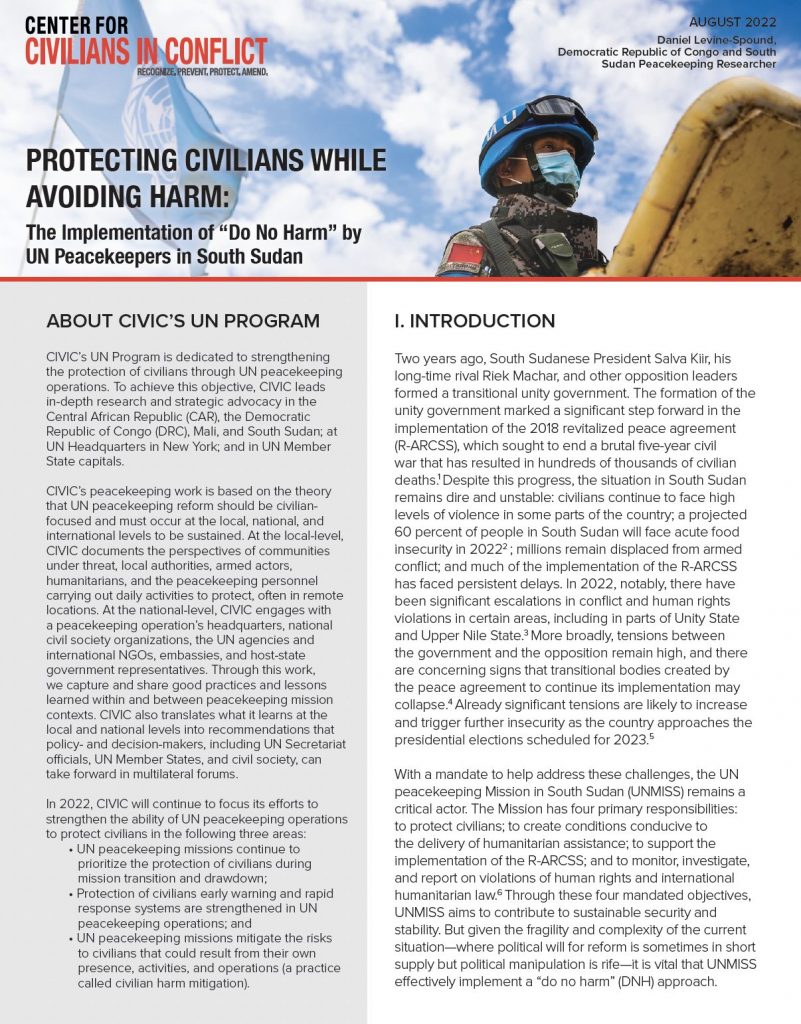 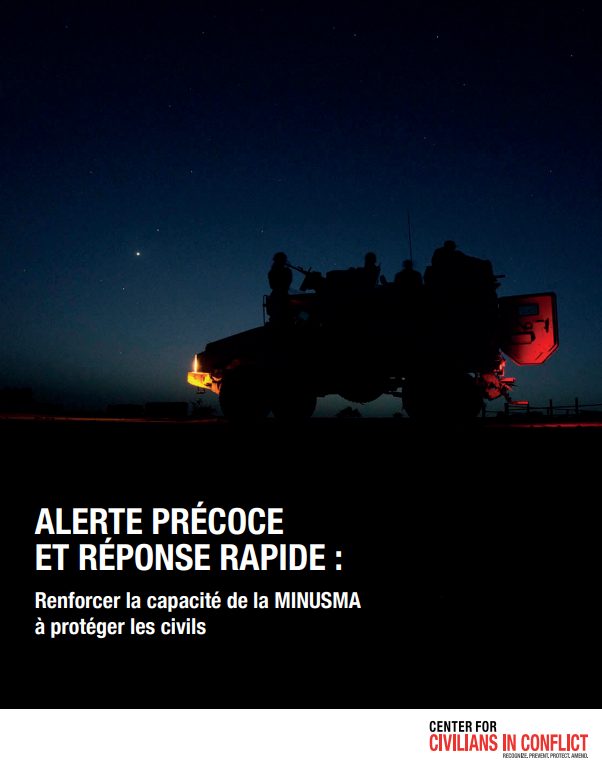 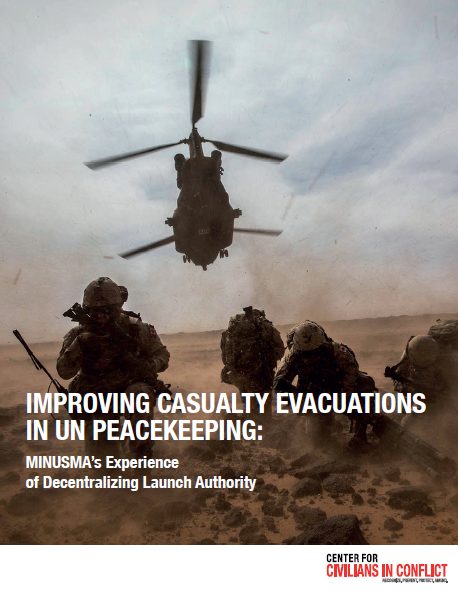 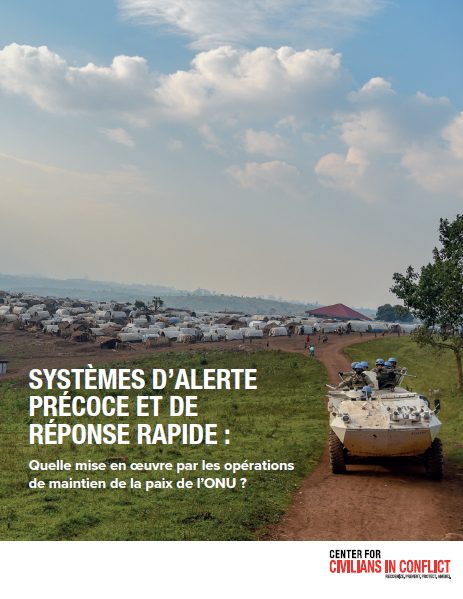