CIVIC’s founder, Marla Ruzicka, began her work in Afghanistan and Iraq in 2003 raising the issue of civilian casualties caused during operations by the US military.

In Afghanistan we succeeded in getting NATO forces to acknowledge civilian harm and change tactics to reduce civilian harm. After majority of international forces left in 2014, we began engaging the Afghan government to adopt civilian casualty mitigation measures. In 2017, the government adopted a landmark national civilian casualty mitigation and prevention policy. As of September 2021, CIVIC has suspended activities inside Afghanistan. Since CIVIC’s founding in 2003, we have worked to advance the protection of civilians in Afghanistan. We remain deeply committed to continuing this work and developing new ways to support civilian protection in the country.

CIVIC returned to Iraq in 2014 when anti-ISIS operations were launched. We engage the US-led anti-ISIS coalition to ensure civilian harm mitigation policies and tactics are integrated during operations. We also began policy engagement with the government and trainings of Iraqi and Kurdish Peshmerga forces on protection for civilians and coalesced community groups in Kirkuk and Nineveh provinces to be advocates for protection. As the government works to stabilize the country, deter extremism and support for ISIS-type groups, prevent revenge attacks, and assist civilians impacted by the war, it is vital that protection of civilians is incorporated into policies and practices at the highest levels and across all forces.

In Yemen, while the conflict is at a stalemate, civilians continue to suffer what the UN Human Rights Council has called “unrelenting violations of international humanitarian law.” We are building capacity of newly-created military and security forces in Aden, Marib, and Al Jawf governorates on the protection of civilians through training of trainers (TOT). We are also supporting NGOs and communities to advocate for civilian protection. At the international level, we are urging parties to the conflict, including regional actors, to participate in UN-led efforts for a political solution and to ensure all operations adhere to international humanitarian law. 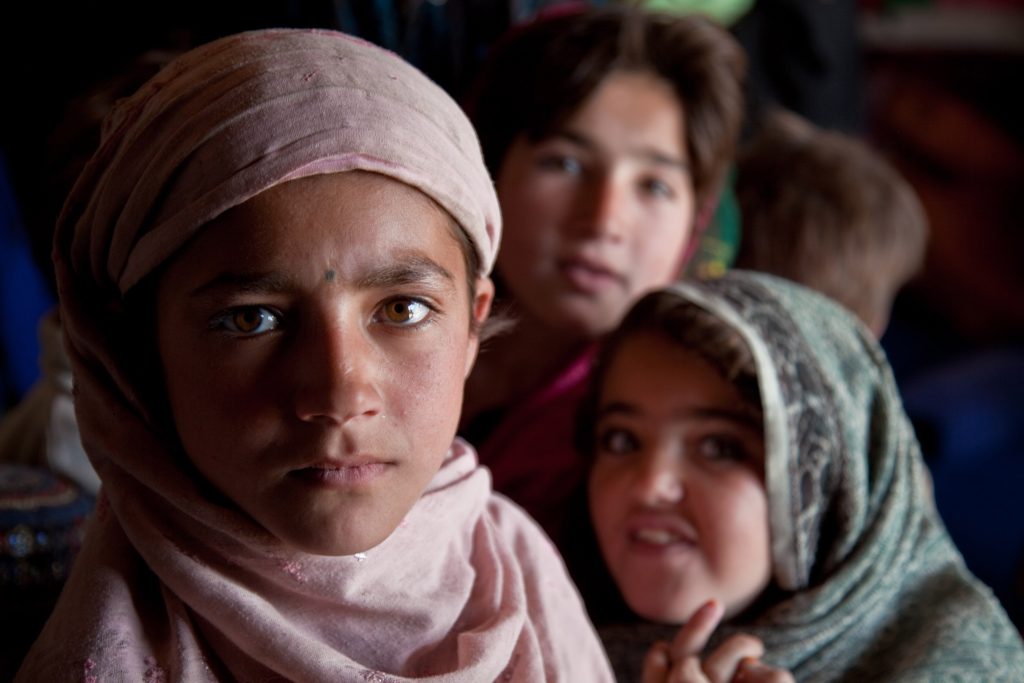 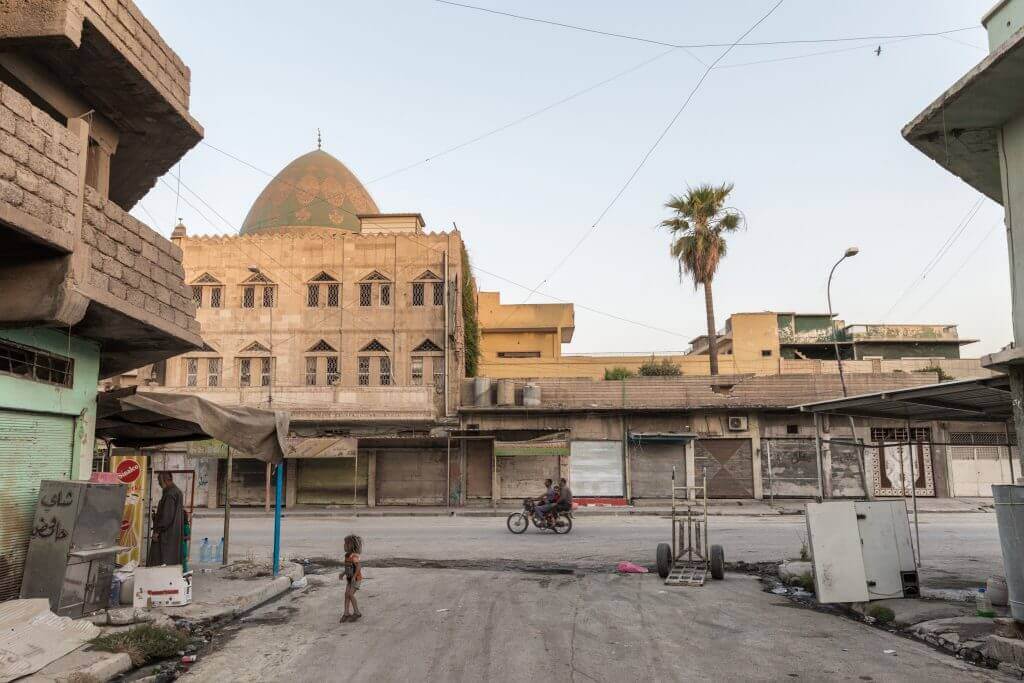 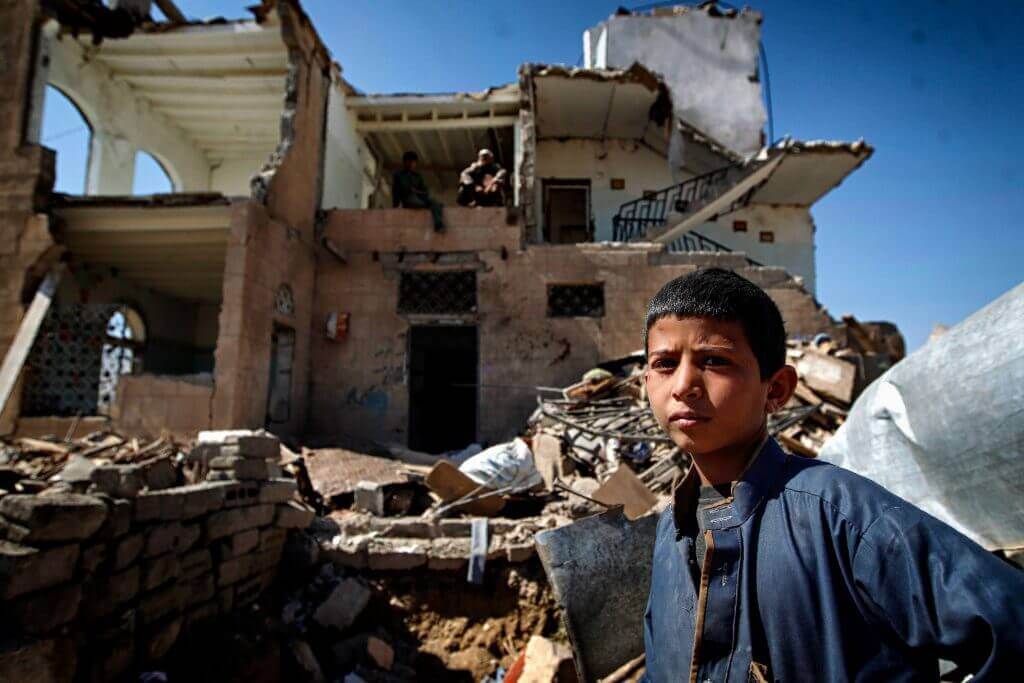