CIVIC established an office in Europe in January 2018 with two primary goals:

CIVIC’s insight in the realm of protection of civilians amongst European stakeholders is strengthening internal and external safeguards in order to limit civilian harm resulting from military operations conducted by European governments and their partners, while improving civilians’ protection from external threats. Based on military engagement in current conflicts around the world, including matters of the civilian casualties tracking, arms trade, usage of drones, and partnered operations, our five main interlocutors include the EU, NATO, France, theUK, and other key Europe-based stakeholders such as the Government of Switzerland, Belgium, Germany, as well as UN agencies, ICRC, and the broader civil society. Since October 2018, CIVIC’s Europe Director is also board member at the ICOCA (International Code of Conduct Association for private security service providers). 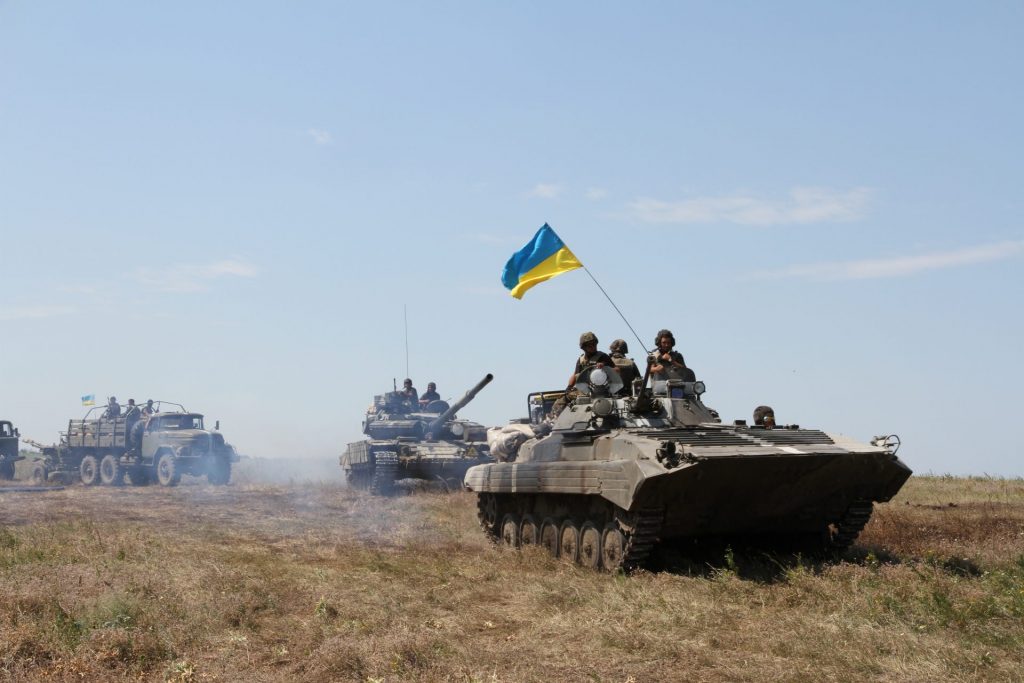