Our comprehensive strategy raises the awareness, commitment, and capacity of national governments and their militaries, and regional coalitions such as the G5 Sahel Joint Force to further the protection of civilians. We engage with civilians in their communities to support their efforts to protect themselves from all manners of violence. We also engage external actors directly or indirectly involved in military operations, such as France, the UK, the United States, the United Nations (through close collaboration with our Peacekeeping Program), partner international human rights and humanitarian organizations. 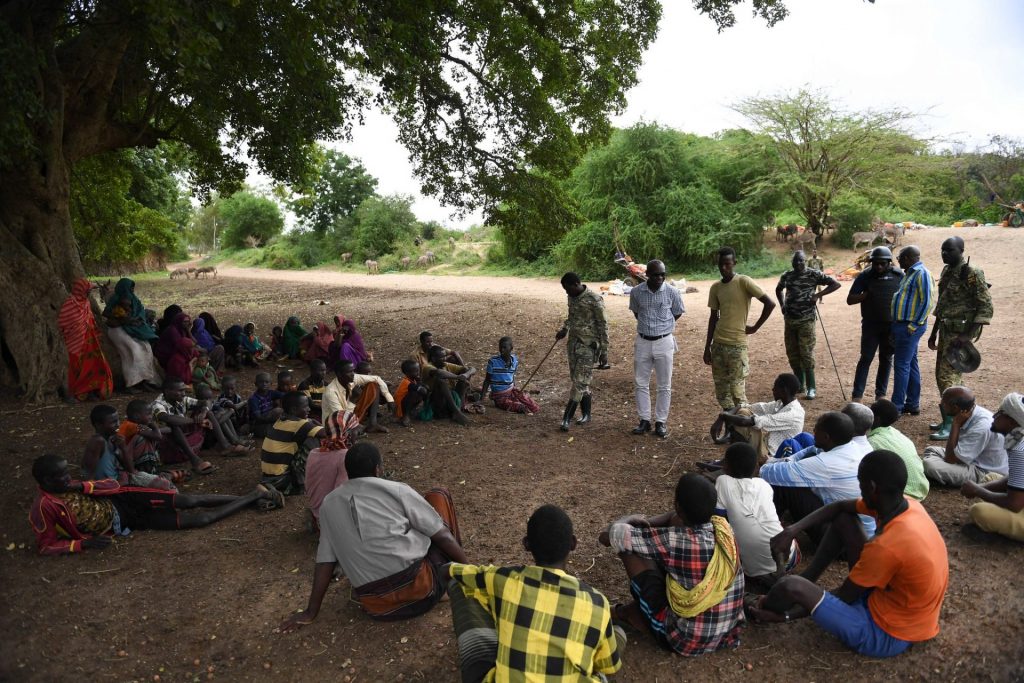 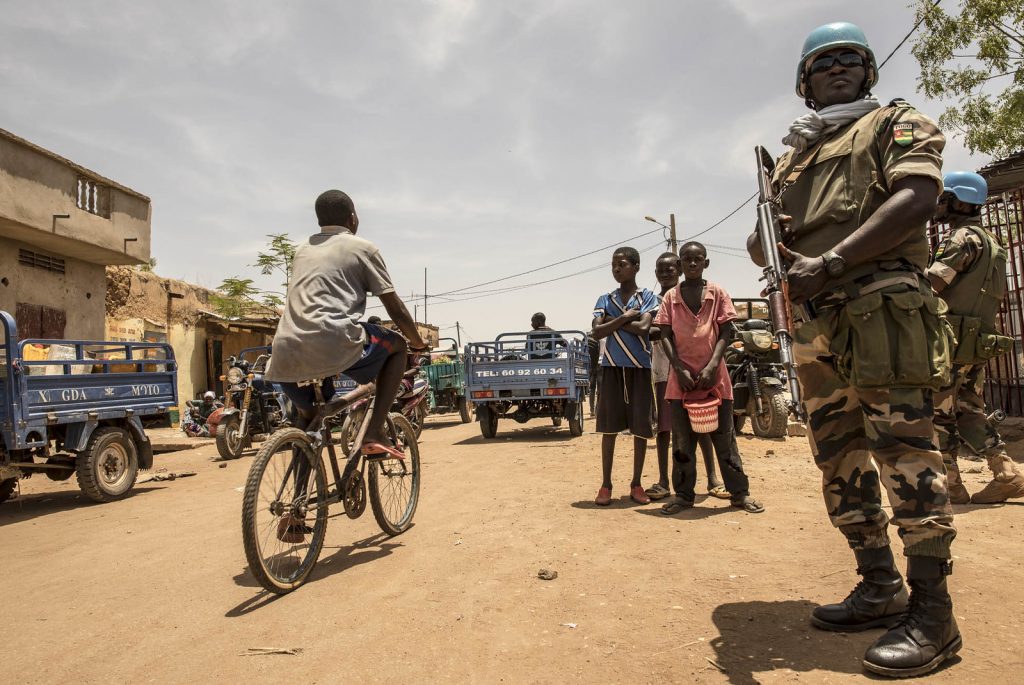 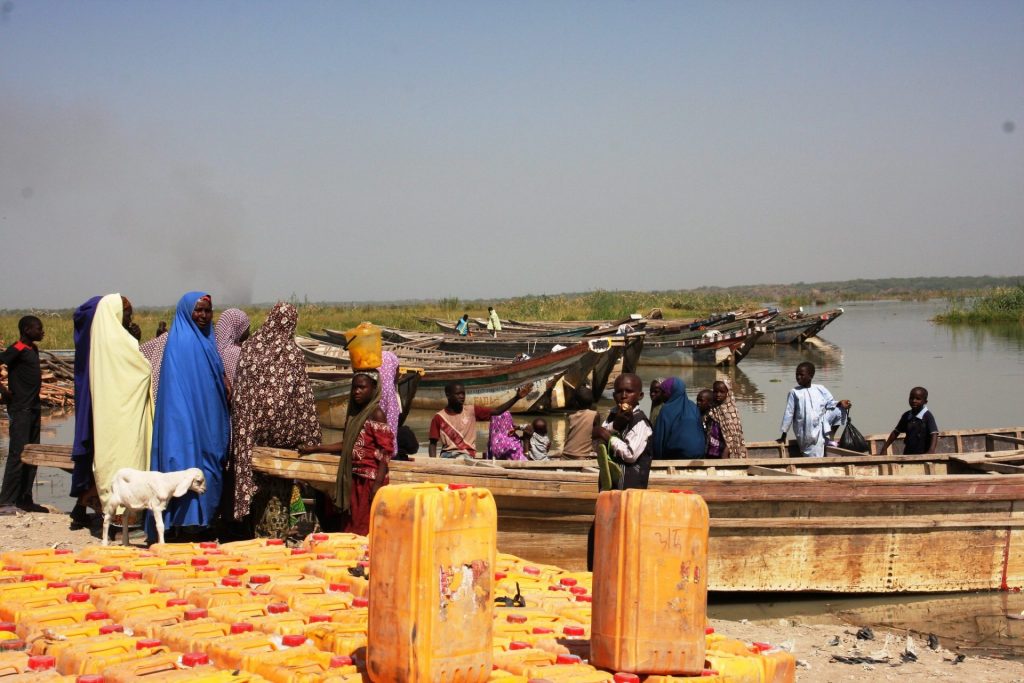 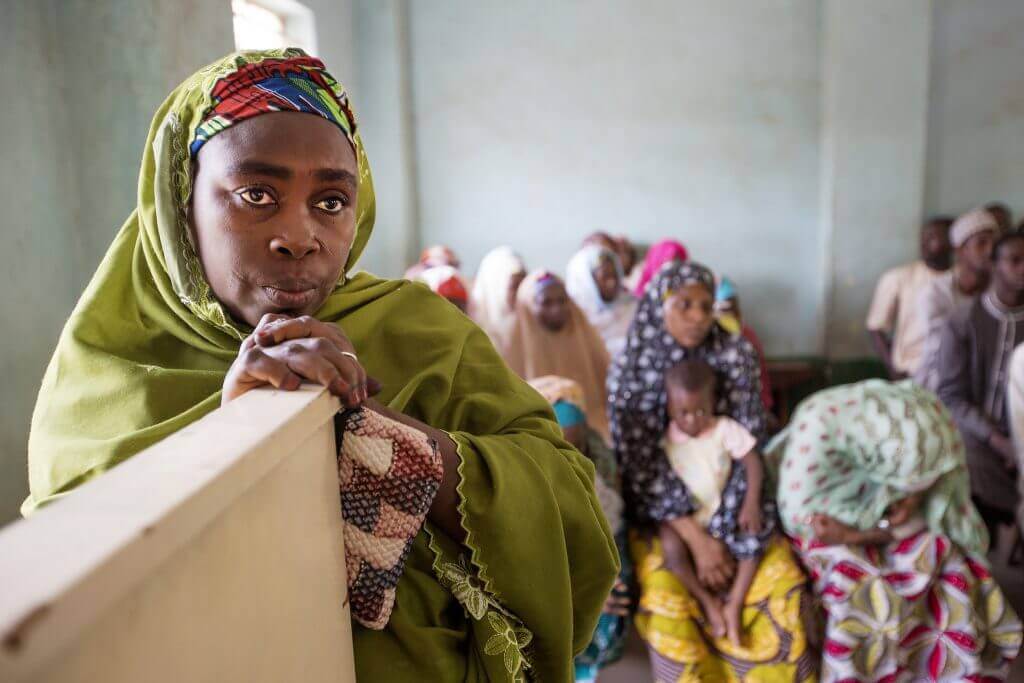