In our engagement with the UN, we raise awareness of civilian harm in countries in conflict—such as Afghanistan, Iraq, Nigeria, South Sudan, and Ukraine— and what steps the UN and its members should take to address it. CIVIC seeks to improve the UN’s capacities to track, analyze, mitigate, and respond to civilian harm and urges Member States to use their voice and vote to encourage warring parties to do the same.

In 2016, NATO adopted a comprehensive Protection of Civilians policy, capping years of sustained advocacy by CIVIC and other organizations. Once implemented, the policy will standardize and strengthen NATO’s capabilities on civilian protection and harm mitigation, including the ability to learn from those operations that have harmed civilians and adjust tactics. It will allow the alliance to work more closely with civil society organizations, and to train allied security forces to better protect civilians on their own. Notably missing from this policy, however, is a standing commitment to making amends for harm done to civilians, and CIVIC continues to push NATO to ensure civilians are recognized and that amends are made for harm suffered. CIVIC also provides advice and expertise to NATO as it formulates its Protection of Civilians doctrine, and participates in the development and coordination of a multinational exercise to test key protection concepts.

A key part of the post-World War II order that has kept a large part of the world in peace is currently in danger: the laws that protect civilians from conflict. Populist movements, which in many cases explicitly reject multilateralism and the global peace and security architecture, are on the rise in many parts of the world, including in many European countries. Europe has no choice but to step up its role on security issues; and as it does so, it should also combat the erosion of laws and norms that protect civilians, lest it betray the normative and ethical values on which the European Union has been built.

The need to better protect civilians is not only an ethical imperative for Europe but also a strategic one. The recent influx of refugees presents financial, logistical, and political challenges and protection for civilians is an essential element of any solution to the refugee crisis. Europe’s leadership is therefore needed in order to address not only its own conduct but the policies and practices of its local security partners in conflict countries. CIVIC’s new Europe program will provide assistance to Europe-based institutions and select states as they claim a leadership role on protection by providing critical expertise and pragmatic guidance. In order to maximize impact, this program will also bolster the expertise of European civil society organizations, and establish strong links and collaboration with CIVIC’s flagship programs in the US, Middle East, and Africa to share best practices.

The African Union Mission to Somalia (AMISOM) continues to face challenges in its interaction with the civilian population and its responses to the militant group, al-Shabaab. The Mission has stated its intent to begin withdrawal from Somalia in 2018, to be completed by 2020; however, Somalia’s security situation is uncertain. Approximately 20,000 local forces need to be trained and other measures put in place to ensure that AMISOM’s withdrawal does not cause the country to descend into further violence.

In the fall of 2016, CIVIC was invited by AMISOM to lead a conference to draft an amends and post harm assistance policy and Standard Operating Procedure (SOP). After sustained advocacy by CIVIC over several years, the African Union (AU) and AMISOM gave official support for such a mechanism. CIVIC delivered the draft to the AU in November and the SOP is currently pending adoption. The significant progress on this SOP will hopefully be replicated in all future AU operations. CIVIC has also received formal sign off granting CIVIC access to work with CCTARC staff to assess gaps in and obstacles to CCTARC’s current work.We continue to work with the Peace and Security Operations Division of AU headquarters to secure an official memorandum of understanding, laying the groundwork for future work across the African Union. 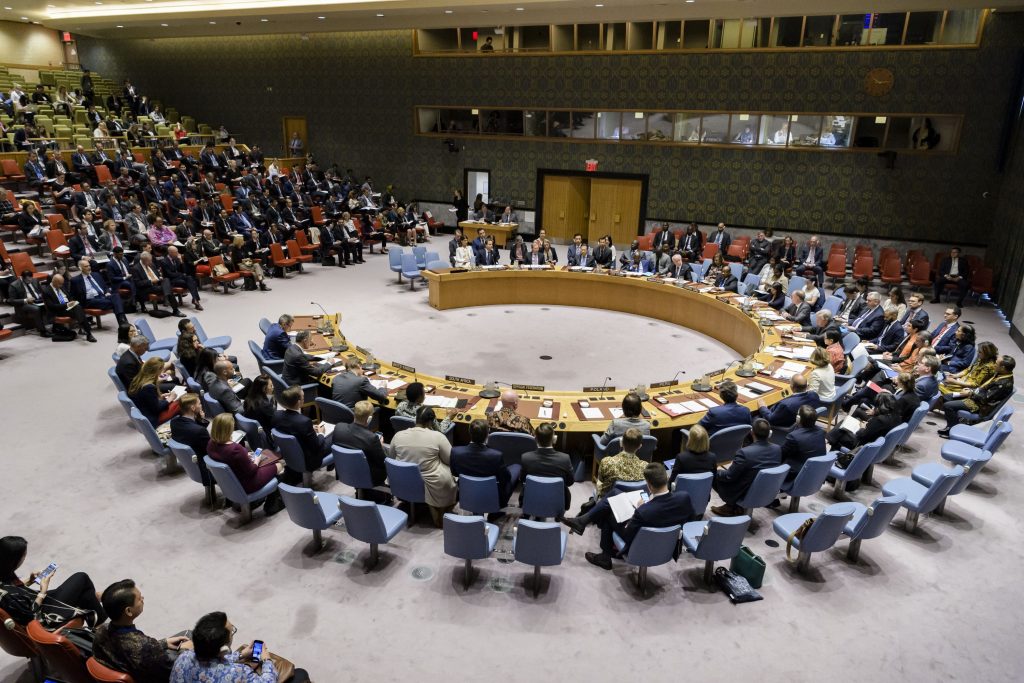