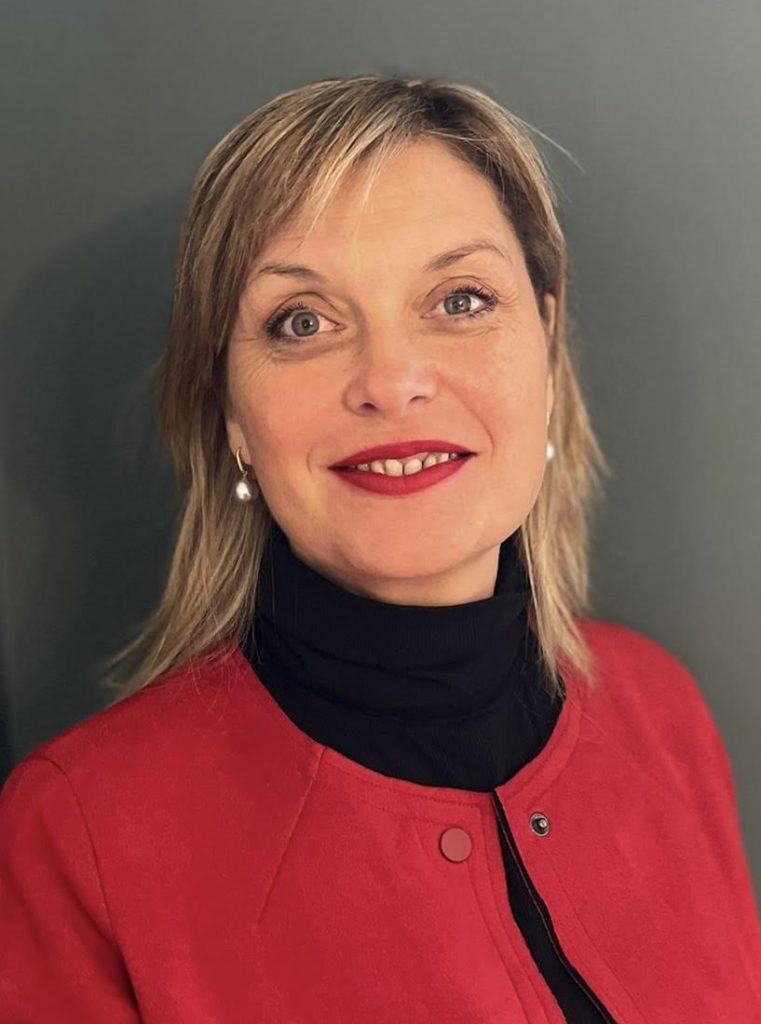 Marta Martinelli is CIVIC’s Senior Director of Programs. She oversees quality and impact; adaptation and responsiveness, including to emerging protection risks and opportunities; and the expansion of CIVIC’s programs to reach more civilians in more conflict theatres.

Prior to joining CIVIC, she has held several positions at the Open Society European Policy Institute, including as deputy director and head of the External Policy team. She has served the Open Society Foundations in several cross-cutting functions and communities of practice focusing her advocacy on the Global South, peace and security, gender, and democracy. In 2009-10 Marta has served in the EU Council military mission EUSEC/DRC in Congo as a civil-military advisor and has worked for several years as a member of the task force on peacebuilding in the Great Lakes region of Africa, advising the Belgian Directorate General for Development. Throughout her field experience Marta has facilitated dialogue between civil society and institutions, including the armed forces, with a particular focus on Security Sector Reform and democratic oversight of security policies and practices. She has conducted research and work in countries including Burundi, DRC, Rwanda, Tanzania, Malawi, Senegal, Ghana, Kenya, Ethiopia, Zimbabwe, Tanzania, South Africa, Cambodia, Myanmar, India, and Colombia. Marta has provided expert advice to international organizations including the EU Commission and UNDP, to diplomatic delegations at the OECD and World Bank, and expert hearings at the European Parliament, the UN Security Council, and the Italian Ministry of Foreign Affairs. She is the vice-president of Women in International Security-Brussels (WIIS) and a member of the advisory board of the Commission Justice et Paix. Between 2015 and 2018 she also served in the board of the European Institute of Peace, Save the Children, and EURAC.

Marta has held academic positions as a Chair in Peace and Conflict studies at the Free University of Brussels, Visiting Professor at the UNESCO Chair for Peaceful Conflict Resolution and Human Rights in Bujumbura, and at the Institute of International Sociology in Gorizia (Italy). She has published extensively on conflict resolution and peacebuilding, and most recently on democratic and electoral processes. She was also the recipient of doctoral (Bernheim) and post-doctoral fellowships from Sweden (Riksbankens Jubileumsfond) and from the EU (Marie Curie Fellowship). She is a PCC-level trained coach and is fluent in Italian, English, and French, and speaks Spanish.