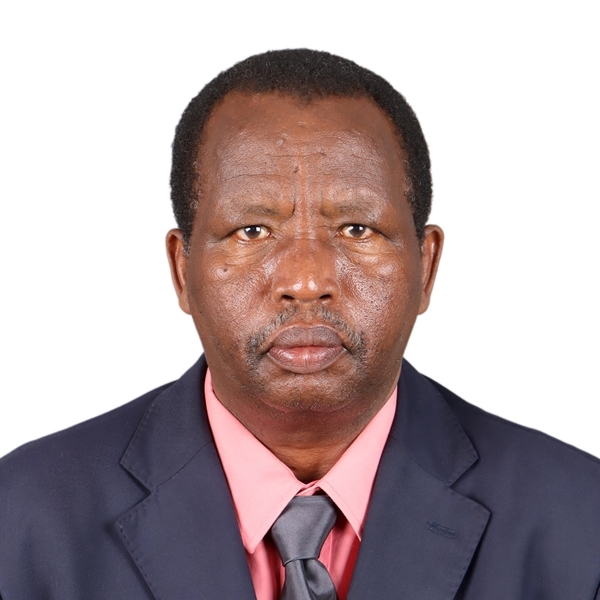 Colonel Louis Nizigiyimana is CIVIC’s Senior Military Advisor based in Niger. He comes to CIVIC with over thirty-five years working experience in the Burundian National Defense Force (BNDF) and has a long experience in the Army. He is currently a retired officer and a member of the Initiative for Promotion of Governance and Development (IPGD), an association formed of civilians and retired officers aimed to promote human security and sustainable development.

Col. Louis Nizigiyimana is skilled in project management, peacekeeping, security sector reform, peacebuilding, and post conflict recovery. He participated in two multidimensional Peace Support Operations as both a Military Chief Operations Officer and Deputy Chief Military Personnel and Administrative Officer in the African Union Mission in Somalia. He is a pre-deployment trainer for outgoing peacekeepers in AMISOM-Somalia and MINUSCA-CAR, and has served as an expert within the East Africa Early Warning Mechanism and Conflict Prevention, Management and Resolution (CPMR).

He has a Bachelor degree in Management and Administration, a Staff Diploma of Compiegne in France, Brevet des Etudes Militaires Supérieures (Senior Command and Staff qualifications), and has participated in ACOTA’S AMISOM Multinational Force HQ Command and Staff Training Course and UNITAR Foundational Training of Trainers Course.