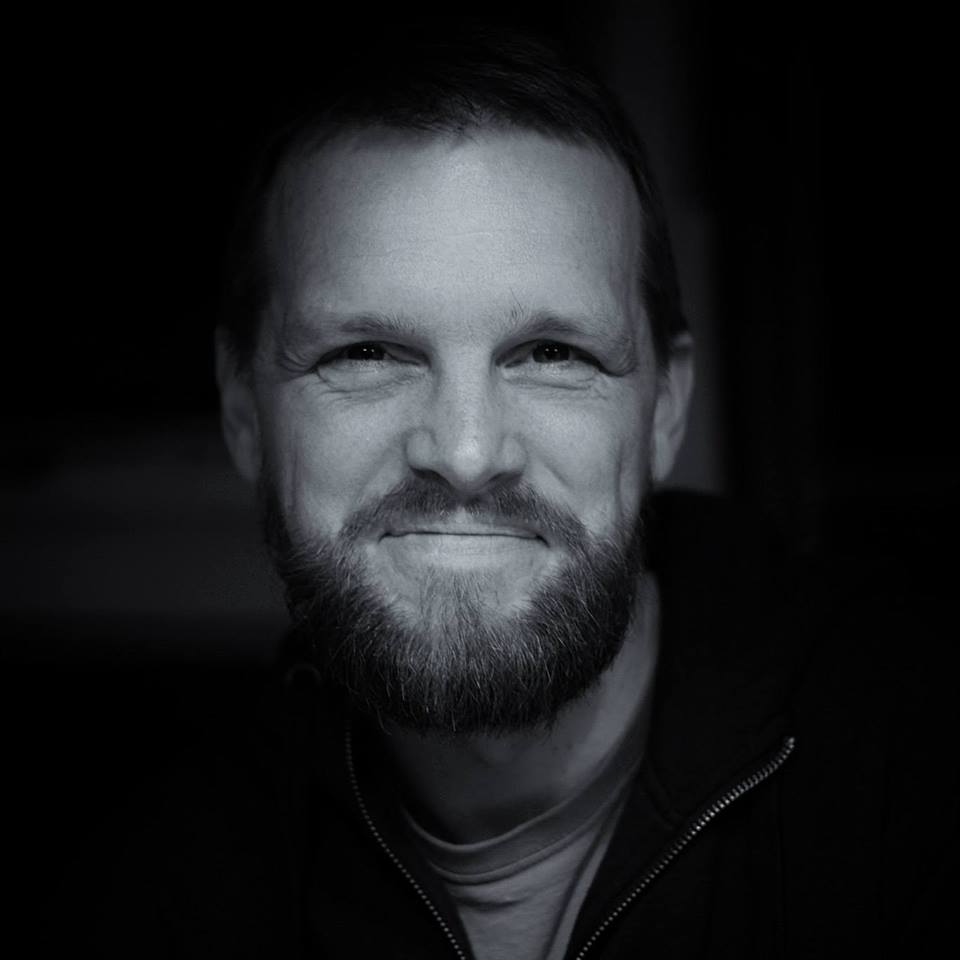 Herman Naude is the Operations Manager of CIVIC’s office in The Hague and the point person for managing the office’s technology platforms. Prior to joining the CIVIC team, Herman worked with Doctors Without Borders for over 10 years as Logistical Manager and was responsible for managing diverse teams of professionals in low-resource settings with high security. Herman has also worked as IT technical support for Cisco Systems and other companies for 6 years and qualified as Special Forces Seaworthy Operator in the South African Defense force.