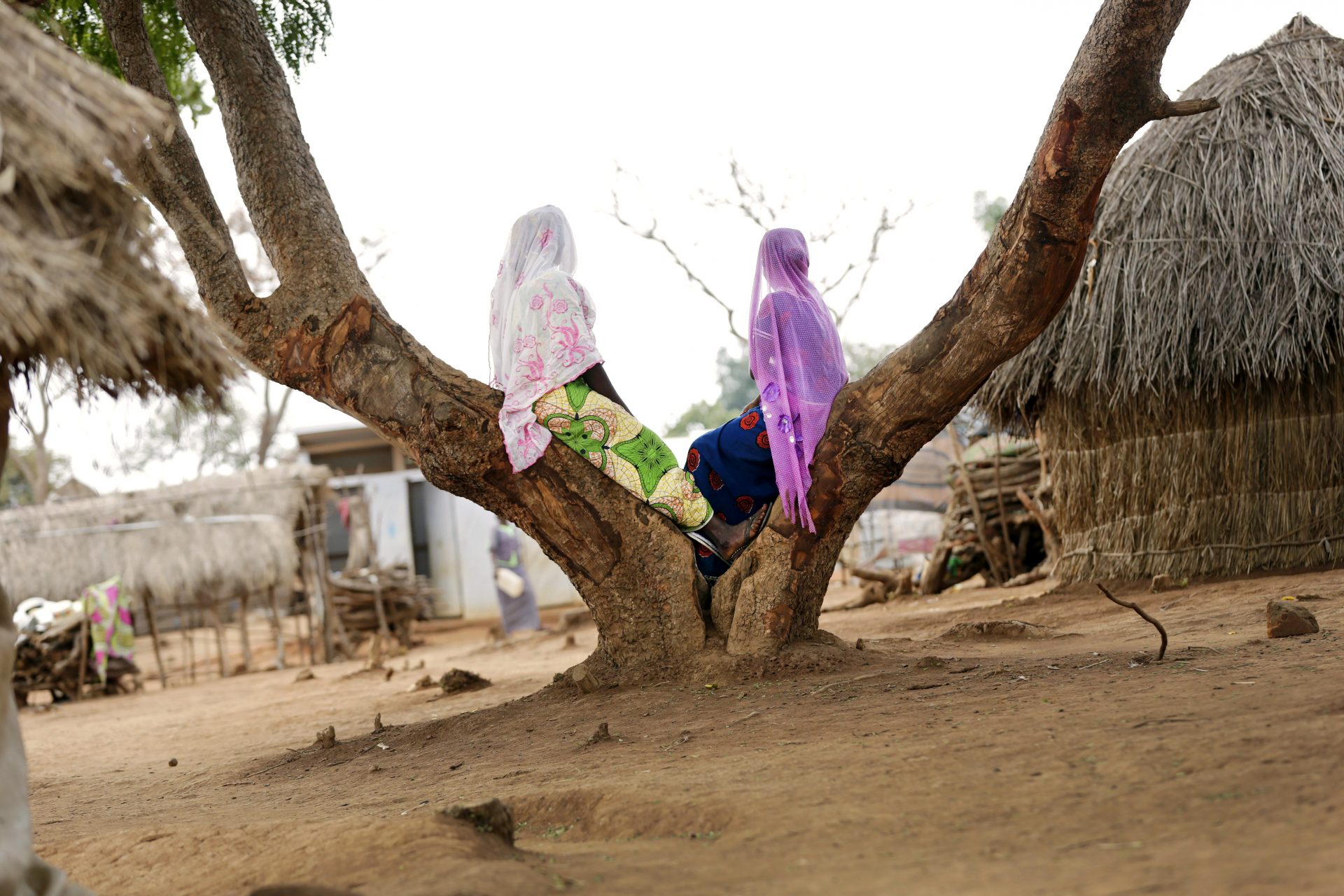 Protection principles dictate that all organizations should get informed consent from survivors before sharing any information about their experience of sexual violence with other actors.[1] When such consent is granted by survivors, general information-sharing on trends and hotspots of conflict-related sexual violence (CRSV) between peacekeeping missions and their UN agency and NGO counterparts can help ensure all actors have a better understanding of the gender-related threats in a country. Despite the importance of information-sharing on CRSV, a number of challenges can prevent it from happening. These challenges range from the practical difficulty integrating data that is collected using different terminology and criteria, to the overarching struggle to build the trust and confidence between stakeholders that is required for strong collaboration.

As part of a broader research project on how the peacekeeping missions in the Central African Republic (CAR), the Democratic Republic of the Congo (DRC) and South Sudan are analyzing and responding to CRSV, CIVIC assessed challenges to information-sharing between humanitarian actors and peacekeepers. We found that the Monitoring, Analysis, and Reporting Arrangements (MARA) established by the UN can contribute significantly to improved information-sharing. Our findings on the MARAs are summarized in a textbox of an upcoming CIVIC report titled, We Have to Try to Break the Silence Somehow:” Preventing Conflict-Related Sexual Violence through UN Peacekeeping. Ahead of the release of the full report, CIVIC is sharing an excerpt of the textbox through our blog.

UNSC Resolution 1960, adopted in 2010, requested the Secretary-General to establish MARAs on CRSV.[2] In line with this resolution, Women Protection Advisors in all three Missions chair the MARA Working Group. Through this mechanism, they collect, verify, and analyze data from a variety of sources that, among other purposes, informs the Secretary-General’s annual report on CRSV and UN Security Council action.

Over the last one to two years, Senior Women Protection Advisors (SWPAs) working within the Human Rights Divisions in MONUSCO and MINUSCA have transformed the MARA process from a system largely oriented toward feeding the information needs of UN officials in New York into one of the most valuable tools these Missions have for sharing and analyzing information and trends related to CRSV. This feat was accomplished, in part, by widening the membership of monthly MARA meetings to include police, military, and civilian peacekeepers alongside UN agencies with protection and gender mandates—including the UN population fund (UNFPA), the UN Children’s Fund (UNICEF), the UN High Commissioner for Refugees (UNHCR), and the UN Office for the Coordination of Humanitarian Affairs (UN OCHA).[3] MINUSCA also extends meeting participation to field offices through video-conferencing.[4] One MINUSCA official characterized attendance at MARA meetings as having expanded from four to forty stakeholders as a result of these efforts.[5] While the membership and primary purposes of the MARA Working Groups and the Gender-Based Violence (GBV) sub-clusters are different, the participation of UNFPA in both forums can help to facilitate coordination between them.

Wider participation in MARA meetings has been built through continued outreach by SWPAs and efforts to ensure that meetings are structured around valuable information-sharing on case numbers and trends in a way that does not compromise survivor or witness confidentiality.[6] Stakeholders in the DRC reported, for example, that the SWPAs and Human Rights Officers organized incidents into categories of CRSV and conducted analysis on the locations and perpetrators of violence rather than simply presenting case numbers. This approach drove real conversation around the dynamics of CRSV and allowed participating entities to begin thinking about and coordinating responses to the violence.[7] One UN agency official told CIVIC, “Now the things that the MARA working group is doing are amazing. …It is really [about] information analysis on early warning. …In the East, MONUSCO is our source of information to make a rapid response.”[8] A MONUSCO official said, “We do get a sense that the MARA is a very significant tool to get these messages across and to mobilize the leadership, whether it is the FC [Force Commander] or DSRSG [Deputy Special Representative of the Secretary-General].”[9]