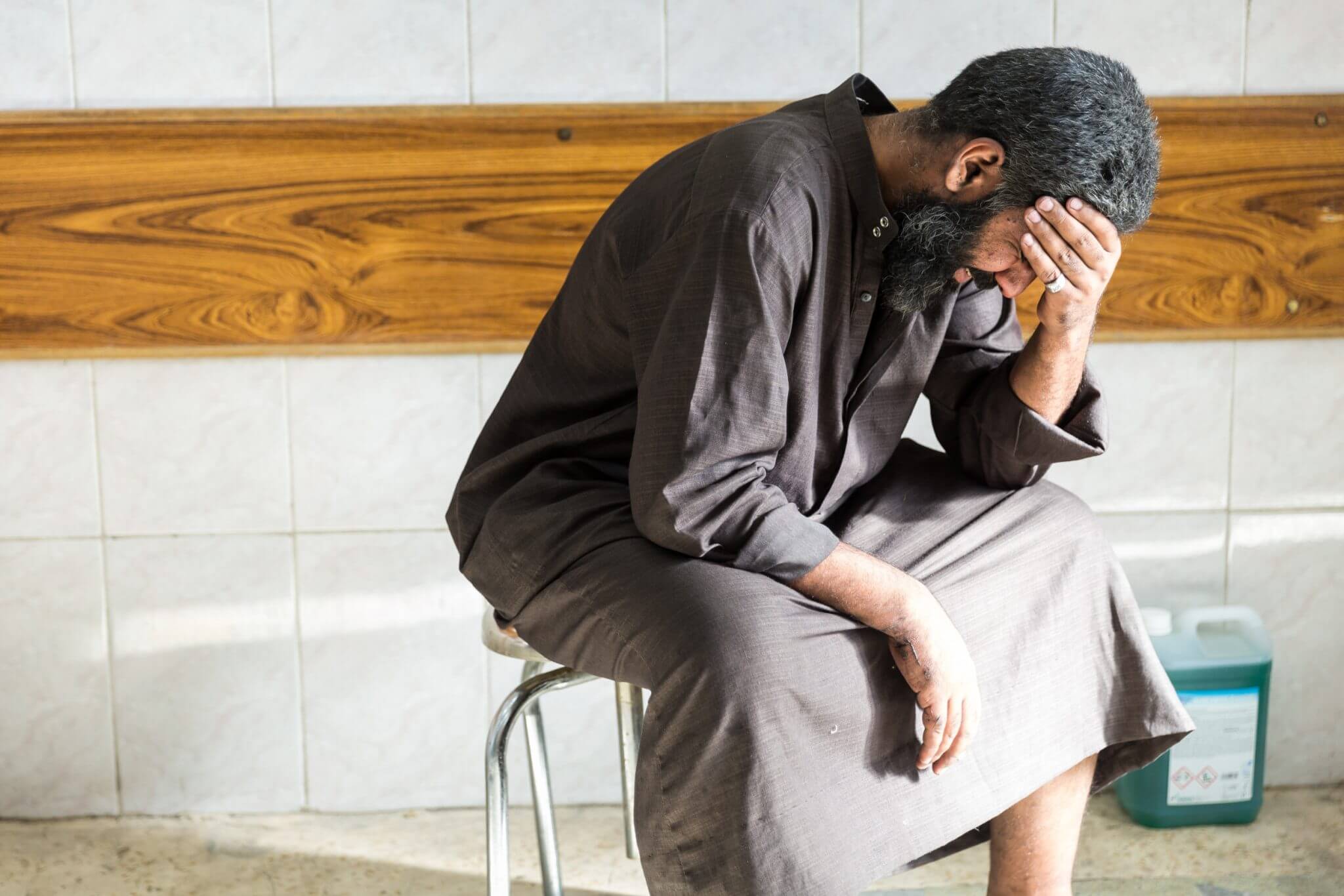 The Foreign Policy article penned by Lt. Gen. Stephen J. Townsend in rebuttal to one by Airwars’ Samuel Oakford is the latest shot fired in the ongoing public quarrel between NGOs and the US military over civilian casualties. When talking about civilian casualties in conflict, the Center for Civilians in Conflict believes that constructive dialogue and empathetic tone better serves the interests of those involved, and can possibly help save civilian lives in the process.

While they’re not on the same “team,” the US military and NGOs like Airwars share an interest to ensure the welfare of civilians caught on the battlefield. The coalition has retaken large areas of Iraq and Syria from the self-styled Islamic State (ISIS) by heavily relying on air power and local forces where the US has a limited ground presence. As a consequence, while it has a monopoly on some kinds of intelligence, it often has limited independent insight—in the form of human intelligence—into incidents of civilian harm possibly caused by the US’ or its allies’ actions, and can benefit from those that do. At the same time, Airwars and other organizations do their work to document civilian casualties caused by the coalition in large part because they assume that the US, unlike many other countries, will choose to act when confronted with the information based on enlightened self-interest—something they may not be able to expect from the Russians or Syrians. In some ways, each side needs the other. But finding the common ground may increasingly depend on setting some ground rules. We propose the following:

The US military should not correlate NGOs reporting on civilian harm to “strengthen[ing] the Islamic State’s hold on civilians, placing civilians at greater risk” by fueling ISIS propaganda.

First, just as NGOs should avoid comparing the US military to ISIS by suggesting civilian harm caused by US military operations is comparable to ISIS’ wanton disregard for humanity, the US military should not correlate NGOs reporting on civilian harm to “strengthen[ing] the Islamic State’s hold on civilians, placing civilians at greater risk” by fueling ISIS propaganda, as Townsend implied. While ISIS may exploit false news or even true reports, understating coalition civilian casualties could discredit or delegitimize the anti-ISIS operation as well. People know if they lost a loved one or a friend. Denying the claims of civilians who have suffered loss because they don’t meet an undefined litmus test of credibility adds insult to injury.

Next, the coalition should not mistake lack of substantiating detail for lack of credibility. Access to the battlespace, especially in Syria, is limited, and nobody who is not there can be completely certain about the numbers of civilian casualties, or who caused them. Airwars, for example, uses press reports and communicates with intermediaries and organizations within Syria that are unable or unwilling to communicate with the coalition themselves. It uses a very basic tiered system (confirmed, fair, weak, contested, and discounted) based on the number of sources and the availability of supporting information (photos, etc.) to assess each. A quick review of its most recent incident reports suggests that Airwars is relatively conservative in its judgments of “credibility,” labeling most as “fair” or “contested” incidents. The coalition should be similarly conservative in saying what it knows as a “fact” when it comes to civilian casualties it may have caused. In his article, Townsend acknowledges that 139 of the 270 incidents cited by Oakford are either still being assessed or lack sufficient information to verify, and thus labels them “not credible.” Perhaps these cases should be classified as “unknown” or “unresolved,” instead. The coalition should strive to be first with the truth, even if the truth is that they don’t have all the information to make a judgment.

Third, Townsend and US Central Command should be more often commended for the public reporting they do on behalf of the coalition and for working with and meeting with NGOs, including CIVIC. Not all coalition members have a similar relationship with civil society or commitment to transparency. But, if they want to take it a step further, the US military for its part can also help to clarify, at least with trusted intermediary NGOs and press outlets, what their methodology of “detailed assessment” includes. NGOs should know what “credible” looks like too, so that independent reports can come closer to the mark or so that additional details can be provided in cases that seem fairly, if not entirely, credible.

Finally, the coalition should be upfront about the nature of war, but empathetic in the public treatment of civilians harmed not only by ISIS but by all parties involved. Most NGOs understand the fight against ISIS is a messy and violent one, taking place in dense urban areas. NGOs understand that ISIS uses tactics such as improvised explosives, booby-traps, and human shields and that it regularly baits coalition airpower to hit civilian-occupied buildings. Instead of implying that any war can be fought without incurring casualties or that any casualties incurred are solely the responsibility of ISIS, the coalition should instead candidly acknowledge and express its regret that lives have been lost, and that more will die, sometimes as a function of tragic, but lawful, calculations of necessity, distinction, and proportionality. Claims that this is the “most precise air campaign in history” matter little to anybody who has lost a child to precise munitions, and openly challenging civilians to “prove” that casualties have taken place seems unnecessary in the midst of so much loss.

CIVIC welcomes Townsend’s public assurances that the US strives for zero civilian casualties and adheres to the laws of war under all circumstances. Going forward, NGOs and the military can and should continue to work in their own ways, but while constructively engaging the other, to appraise and reduce the cost of the war on civilians.