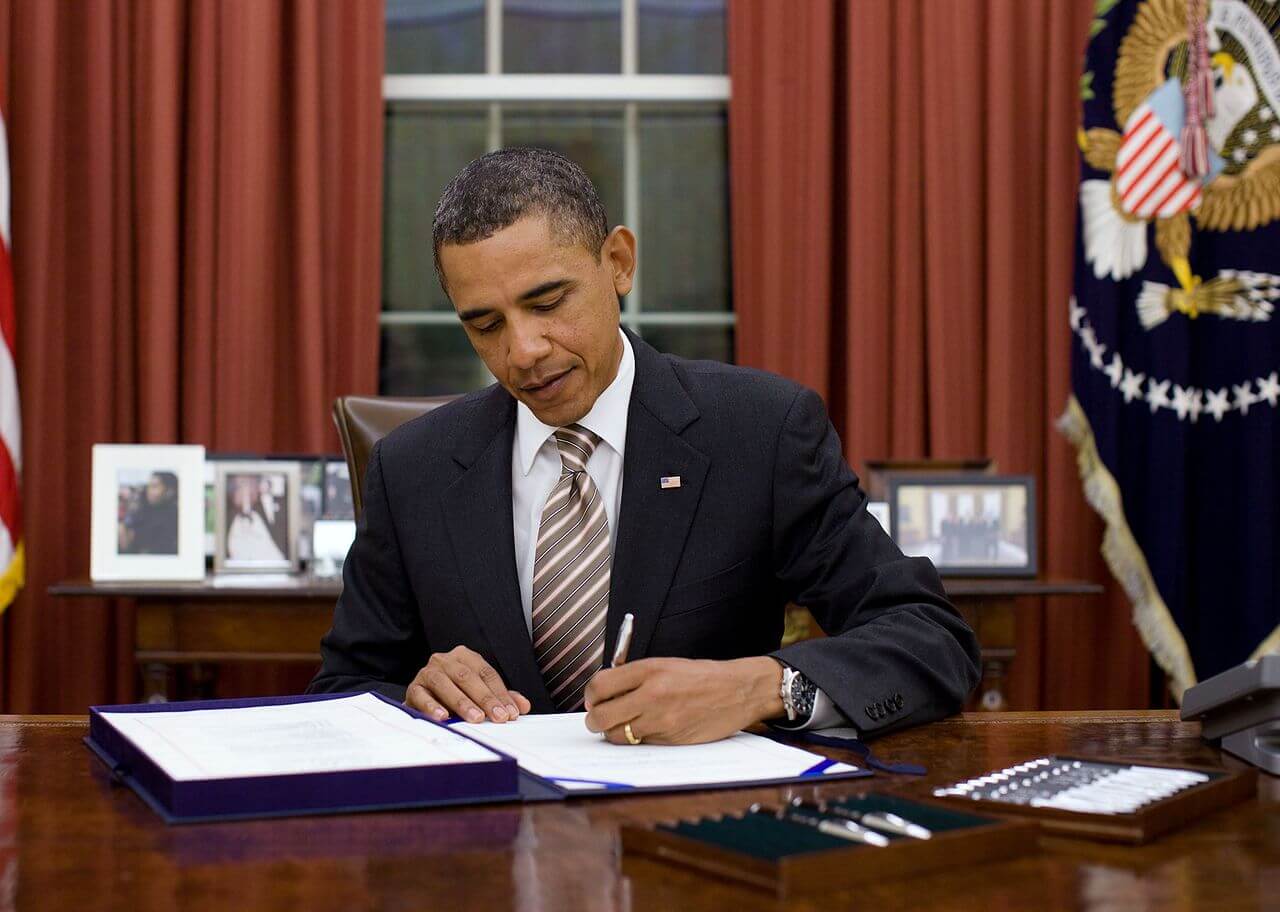 President Obama just released Executive Order — United States Policy on Pre- and Post-Strike Measures to Address Civilian Casualties in U.S. Operations Involving the Use of Force, and it’s hugely important to civilians caught in conflicts around the world—this is what we at CIVIC have been working toward for the last decade. And though there is still work to do, it is worth taking a minute to talk about what this all means.

First, what is an executive order?

An executive order is a legally binding order signed by the President of the United States, acting in his capacity as the head of the government—basically, the President telling government agencies what they are legally required to do. Every President since George Washington has issued executive orders (even if they weren’t originally titled as such); the first official EO ever ordered was on October 20th, 1862 by Abraham Lincoln. (It established a provision court in Louisiana during the Civil War.) President Clinton issued 364 and President Bush 291, while President Obama has now issued 235, covering a range of topics from ensuring lawful interrogations to enhancing coordination of national efforts in the Arctic.

Why is preventing civilian harm important?

In short, with this executive order, President Obama is recognizing the ethical and strategic importance of protecting civilians in conflicts around the world, and of doing a better job of recognizing when they are harmed. Protecting civilians can ultimately lead to long-term stability, a better reputation for the United States, and, most importantly, an example other states can follow.

Ok, so how does this order accomplish that?

The president’s previous guidance defined how and when the US could use force outside of areas of “active hostilities.” But this order is much broader. It says that any time the United States uses force, protection should be at the forefront of war planners’ minds. Though this standard has been in practice in operations in Iraq, Afghanistan, Libya, and Syria, this executive order very clearly commits the US to protecting civilians before, during, and after current and future conflicts.  The executive order enshrines in policy the lessons learned by the US in conflicts over the last decade. For example, the order requires tracking civilian casualties and sets up a permanent system for recognizing and addressing harm to civilians. And not only must US forces follow these standards, but this order requires that partner militaries do as well. That’s hugely important given the increase in conflicts involving multiple nations and coalitions.

Who is likely to be affected by this?

Hopefully, civilians around the world affected by conflict, not just those unfortunate few affected by US operations. Along with this executive order covering civilian harm, the president also released the number of civilians harmed by airstrikes outside active areas of hostilities. Though the number is questionably small—just 116, according to the report—that the administration released numbers at all is a significant step, accounting of civilian harm up to this point has been elusive. The president has also promised to do a better job of tracking and accounting for civilian deaths in the future, moving towards recognizing all civilians killed or injured during conflict, not just those in limited theaters of operations.

President Obama should be praised for issuing these orders, and CIVIC will work towards ensuring his guidance is properly implemented.

CIVIC to Participate in the 2018 Paris Peace Forum