September 13, 2016By Center for Civilians in Conflict 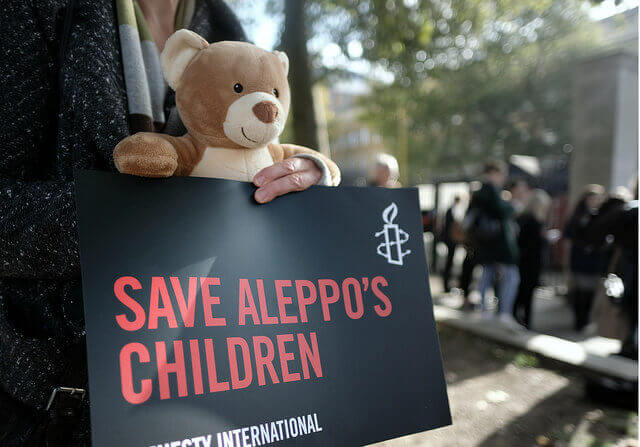 This week Muslims around the world marked Eid al-Adha, a holy day in which sacrifice and charity are celebrated. As Syrian Muslims observed the occasion, the implementation of a new ceasefire agreement gave additional reasons to give thanks. While the agreement appears to be largely holding, though there have been reports of some violations and caution remains the norm, a lull in fighting will surely bring some reprieve to those still living in Syria’s great ancient city and a focal point in the war: Aleppo.

Before the ceasefire, Aleppo—the city and its people—bore much of the brunt of the civil war. In one instance in late August, barrel bombs fell from helicopters circling Bab al-Nayrab, just a mile and a half south of the Aleppo Citadel, one of the world’s oldest castles, now nearly ruined by years of fighting in Northern Syria. The bombs hit a family home killing several family members including 11 children. Footage of two brothers who survived the attack soon surfaced on several media outlets.

This heartbreaking video shows the true human cost of the war. But such videos are not in short supply. Each day in Aleppo brings forth another human tragedy amid the rubble of the once grand city.

Before the war started in 2011, Aleppo was home to almost 2.2 million people and the most populous city in Syria. With a history stretching back nearly 7,000 years, the ancient trading post on the Silk Road has been the center of economic activity in the area for centuries, even gaining a mention in the pages of Shakespeare. A crossroads of many of Syria’s ethnic and religious minority groups, Aleppo had been a place where the reach of the Ba’ath regime seldom touched.

However, as the Assad regime sought to tighten its power, the government began systematically denying ethnic groups like Kurds, Turks, Assyrians, Armenians, and Circassians certain rights—namely citizenship and language rights—other religious minority groups, such as Assad’s own Alawite sect, otherwise enjoyed in Syria. Once war broke out, multi-ethnic and economically active Aleppo became a strategic prize for regime forces.

Since then, Aleppo has remained under near constant threat of attack by government forces, ISIS, and other jihadist groups. Kurdish and other rebel groups have also attempted to take it. The once dense and vibrant city is now cut in half between government and rebel forces, and filled only with the sound of gunfire and aerial bombardment. Less than 50,000 people remain amidst the besieged ruins.

Although Aleppo has been attacked by all groups fighting in the war, Assad’s air force and his Russian allies tip the balance in the government’s favor. But they have been criticized for the lack of distinction between military objectives and civilians. Indeed, schools and hospitals, especially protected under international humanitarian law, have routinely been hit. As CIVIC has noted, many of these necessary functions have gone underground (literally). Even events meant to be celebrations, like weddings, are liable to be attacked. The city stands, like Syrian society, in ruins.

Together, all this violence in Aleppo can lead to “victim fatigue” and cause the public to forget the human cost of war. This must not happen.

It’s true, the numbers are hard to grasp. Nearly half a million people have been killed in the war and millions more are internally displaced or outside Syria. But it’s the faces, like that of 5-year-old Omran Daqneesh—numbed and silent after being pulled, still bleeding, from the rubble of his home in Aleppo—and the video of the brothers from Bab al-Nayrab that should shock the public.

Also shocking: the difficulty of delivering necessary aid to those still in the city. Aid groups have either been denied permission through checkpoints, or found the situation too dangerous given the potential for rather indiscriminate attack from the air.

A durable cease-fire, the delivery of aid, as well as a re-commitment of all fighting forces to protecting war’s civilians, are central to easing the struggle faced by those remaining in Aleppo. Otherwise, it will be the faces of civilian children like Daqneesh and the Bab al-Nayrab brothers the world will remember when it thinks of Syria and Aleppo, instead of the vibrant city of days past. 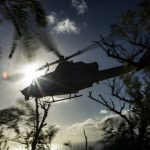 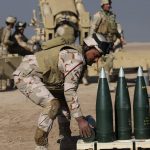 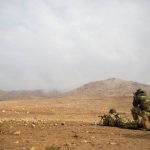 ProtectionSyriaValuation of Life
About the author