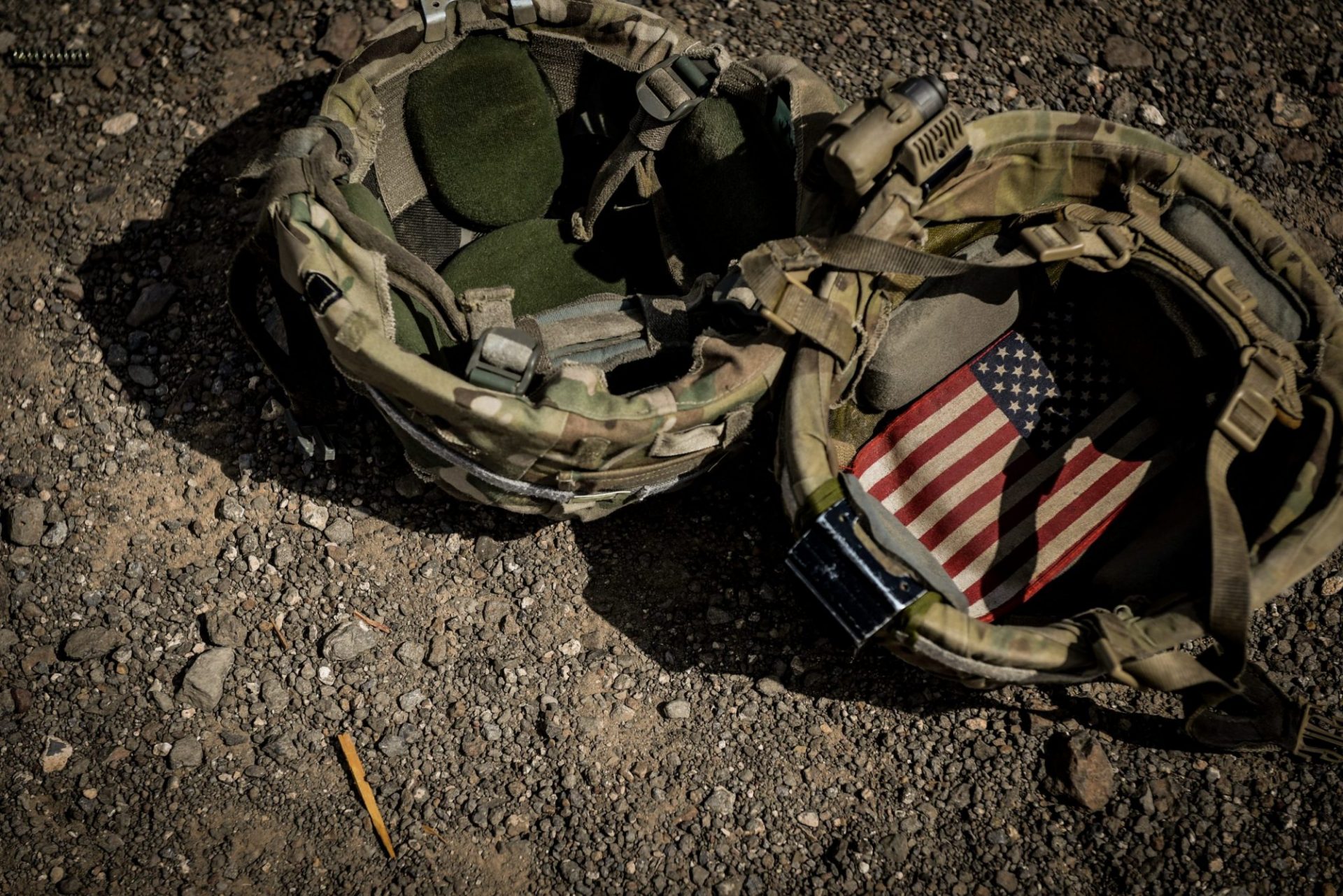 In its monthly civilian casualty report, Airwars documented at least 301 civilians killed by the Coalition across Iraq and Syria during the month of October – a 12 percent decrease from the month of September, though still higher than any month prior to March 2017. While civilian casualties remained high, the number of strikes fell dramatically – reflecting the shrinking territory of the Islamic State. In Syria, Coalition strikes decreased by 61 percent – the lowest level reported since March 2017, while the number of strikes in Iraq decreased by 23 percent – the lowest number of strikes in 2017. Likewise, the number of munitions released across Iraq and Syria decreased by 54 percent from September with 1,642 munitions fired – the lowest number since November 2014.

While the overall number of civilian deaths decreased in October, the number of civilians killed by the Coalition in Raqqa increased by 9 percent – Airwars estimates that at least 266 civilians were killed in Raqqa during the month of October. The number of strikes in Raqqa decreased by 68 percent from October, and the number of munitions released fell by 50 percent – primarily due to the capture of the city on October 20. From March, when the SDF began encircling the city, through October 31, Airwars estimates that more than 2,100 civilians were killed in Coalition airstrikes.

Last week, the New York Times published an investigation by Azmat Khan and Anand Gopal of the civilian death toll of US airstrikes in Iraq. Khan and Gopal found that one in five Coalition strikes resulted in civilian death – a rate 31x higher than publicly acknowledged. In response, Senator Leahy of Vermont wrote that the military “is not doing all it can to avoid killing and wounding civilians” as it often relies on flawed and outdated information. He called for a comprehensive analysis of the current procedures for identifying and verifying potential targets. Leahy also said that the US must do more to assist civilians harmed by US airstrikes, including by reactivating the Marla Fund to provide assistance to victims and by offering condolence payments to those harmed.

A drone strike in the Yakla area of al Baydah, Yemen at sunset this evening killed a 14 year-old boy along with the nephew of Sheikh Aziz who I met in Yakla after the January Navy SEAL raid. He lost 20 family members in that raid.

November 30: USIP – How to Help Vulnerable States Prevent Their Own Crises

December 6: USIP – UN Peacekeeping Is Vital – and So Is its Reform

Senate Proposes Defense Spending Package: The Senate Appropriations Committee, headed by Chairman Thad Cochran (R-MS), announced on Tuesday a bill (viewable here) that would provide $650 billion in funds for the Defense department and the Overseas Contingency Operations (OCO) fund. Though this amount falls $50 billion short of requests by the Congressional authorization bill, it still exceeds President Trump’s request by $15 billion. Like other proposals, this appropriation would exceed budget caps significantly; without new legislation to roll back caps, it will face a cut of 13% through automatic sequestration. Said Cochran of the bill, “This proposal recommends funding for programs necessary to protect U.S. national security interests. However, we still require a budget agreement to establish a top-line funding level for national defense spending.” The proposal includes $4.5 billion in missile defense development, and outspends the President’s request for aircraft procurement across all military branches by $6 billion.

SEE: How Does Civilian Protection Fit Into the New Defense Bill?

Afghanistan: US and Afghan forces have launched what is expected to be a sustained campaign of airstrikes against Taliban drug labs. General Nicholson, commander of US forces in Afghanistan, said at a press briefing that the strikes are being conducted under new targeting authorities provided during the new South Asia strategy and are part of efforts to target the Taliban’s $200 million/year opium trade – estimated to make up at least 60 percent of the group’s income. Between November 19 and 21, US and Afghan forces carried out multiple strikes targeting Taliban drug labs in Helmand province. On November 19, joint-US and Afghan carried out eight strikes across Kajaki, Musa Qalah, and Sangin districts. On November 21, US and Afghan forces conducted strikes in Bahramcha and Dashu districts, killing forty-four drug smugglers.

The Bureau of Investigative Journalism reported that Resolute Support has failed to provide it with monthly strike data for the month of October – practice that began in September 2016 in a move toward greater transparency by the US military. This missing data for October is particularly concerning as it coincides with an escalation of the air war in Afghanistan.

Libya: The US carried out two strikes in Libya last week near the city of Fuqaha, though US Africa Command did not say how many militants were killed. The first was carried out on November 17 and the second on November 19.

Somalia: On November 21, US forces carried out a drone strike on an al-Shabaab training camp in the Bay region, killing more than one hundred militants.

Georgia: The State Department approved the possible sale to Georgia for Javelin Missiles and Command Launch Units, worth an estimated $75 million.

Syria: In a phone call with Turkish President Recep Tayyip Erdogan, President Trump said that the United States will stop arming Kurdish fighters in Syria – a move welcomed by Turkey but one that will further alienate the Kurds.

Ukraine: ABC News reported that President Trump will be presented with a $47 grant package to finance and sell anti-tank missiles to Ukraine.

Just Security: Last week, as states gathered at the UN to discuss lethal autonomous weapons, Paul Scharre wrote about the rapid pace of development in artificial intelligence and automation which has made setting effective policy difficult. In the second part of his post, Scharre argues that policymakers can address this issue by shifting the focus from technology back to the human. He writes that states must consider what role humans should play in lethal force decisions, including which decisions require uniquely human judgment.

Lawfare: Dave Blair and Karen House unravel the myth of drone warfare as remote-control fighting, detailing the “intensely personal experience” of remote killing and the costs it bears on operators.