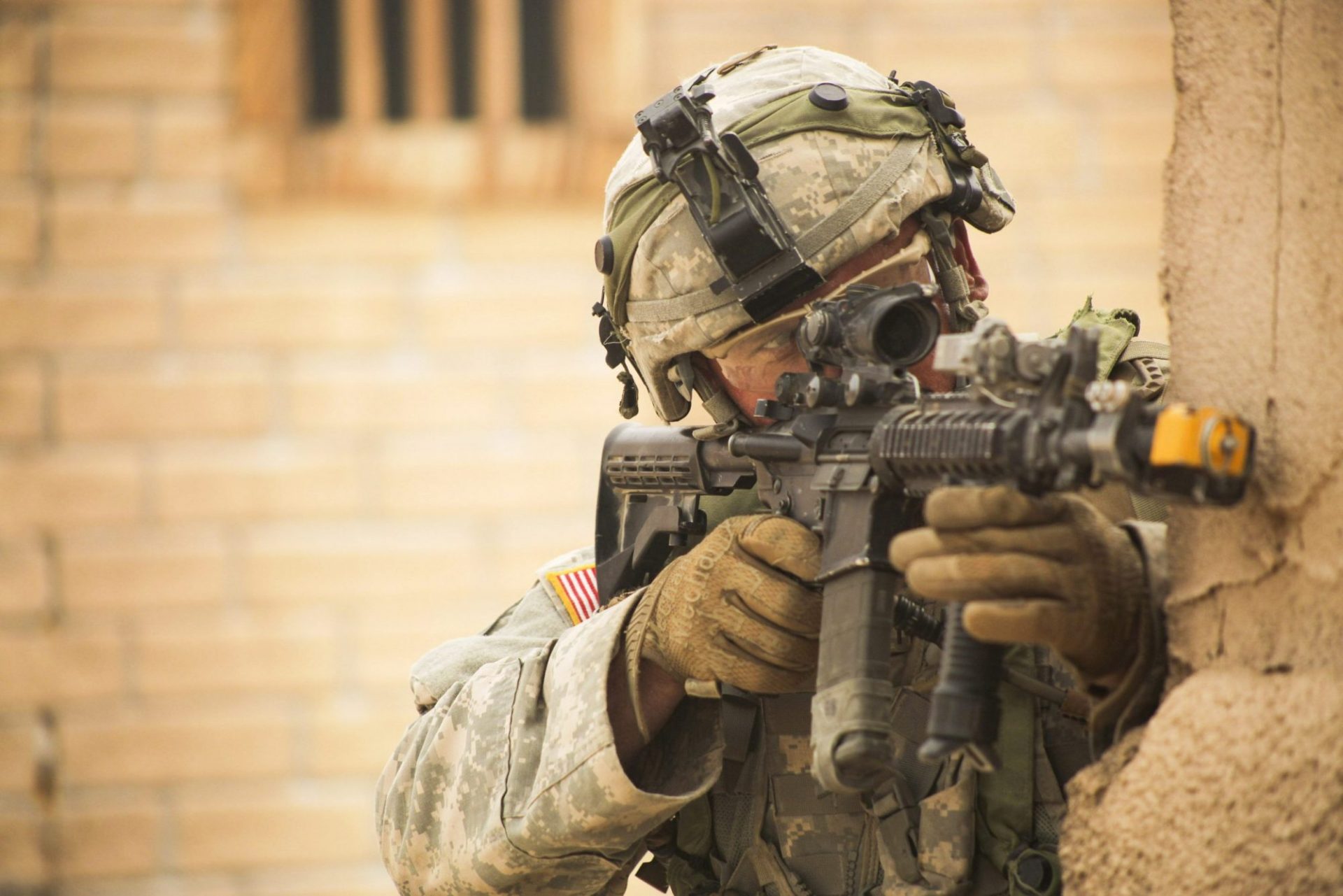 After launching an offensive last week, Iraqi forces, back by Coalition airstrikes, captured the town of Rawa on Friday. Rawa was the last Iraqi town still held by the Islamic State in Iraq, though pockets of resistance remain and IS still controls some territory in the deserts of western Iraq. The International Rescue Committee has warned the international community that the end of the Islamic State’s territorial control does not mean the end to civilian needs, as more than 11 million Iraqis remain in need of humanitarian assistance.

Azmat Khan and Anand Gopal from the New York Times published the first systematic, ground-based investigation of the civilian death toll from Coalition airstrikes in Iraq since the anti-ISIS campaign began in August 2014. Khan and Gopal visited the sites of nearly 150 airstrikes between April 2016 and June 2017 in areas recently liberated from the Islamic State, where they interviewed witnesses, survivors, family members, intelligence informants, and local officials. They also interviewed senior commanders, legal advisors, and civilian-casualty assessment experts at the Al Udeid Air Base in Qatar. Their reporting shows that the Coalition’s air campaign is killing significantly more civilians than it has acknowledged. Khan and Gopal found that one in five Coalition strikes resulted in civilian death – a rate 31x higher than publicly acknowledged.

My story as told by my good friends Azmat and Anand .
I wish to covey my appreciation and gratitude to both of them and to all the people who helped in this great peice of journalisim .
I am hoping that justice will prevail soon. https://t.co/6HWCmA3yhQ

Senate Sends NDAA to President’s Desk: The Senate summarily approved the redrafted 2018 NDAA in a voice vote on Thursday, sending the $700 billion defense authorization bill to President Trump’s desk for approval. The House had passed the legislation two days prior with a vote of 356-70; House Armed Services Committee Chairman Mac Thornberry (R-TX) along with his Senate counterpart John McCain (R-AZ) are now preparing to lobby budget officials for the necessary appropriation. These budget negotiations will be crucial if defense hawks want to guarantee that the NDAA is fully funded, since current budget caps would automatically cut over $100 billion of the bill’s spending. McCain stood by the funding request after the vote on Thursday: “I call upon the president to sign this important legislation into law — and in doing so acknowledge that this is the level of defense spending necessary to meet current threats, prepare for the challenges of an increasingly dangerous world and keep faith with our men and women in uniform.” President Trump has long campaigned on promises to dramatically increase investment in the military, and is expected to support this most recent call for defense spending boosts. While spending increases may signal Congressional intent to expand the United States’ involvement in foreign conflicts, the new NDAA contains many valuable new reporting requirements that will provide information on civilian protection capacity of U.S. allies (1, 2, 3) and casualties resulting from U.S. strikes.

House: War in Yemen Not Authorized: After the House legislation to prohibit the United States from contributing troops or funds to the Saudi anti-Houthi campaign in Yemen was stripped from the NDAA, House leaders proposed and passed a new, non-binding resolution declaring any such efforts unauthorized by Congress. Members were told in NDAA negotiations that the President should have flexibility to use force in Yemen if necessary and are now asserting that “Congress has not enacted specific legislation authorizing the use of military force against parties participating in the Yemeni civil war that are not otherwise subject to the [2001] Authorization of Use of Military Force or the [2003] Authorization of Use of Military Force in Iraq.” Debate over the President’s authorization to use force abroad has been ongoing in the House and Senate, and this legislation may inspire new momentum in Congress to provide updated definitions for where the President is and is not authorized to conduct military campaigns.

There are no upcoming Congressional hearings on civilians in conflict or human rights at this time.

Afghanistan: A US drone strike reported on November 13 killed at least four IS-K fighters in Nangarhar province. On November 14, a US strike killed six Taliban fighters in Helmand province.

Operation Inherent Resolve: Coalition airstrikes killed four senior Islamic State leaders in the past three weeks, including an a media official and an external operations coordinator near al-Qaim in Iraq and a weapons facilitator and external operations plotter in Syria.

Sudan: On Thursday, Deputy Secretary of State John Sullivan said that the US would consider removing Sudan from the list of state sponsors of terrorism, contingent on Sudan’s progress on counterterrorism cooperation and human rights. Last month, the Trump administration formally lifted sanctions against Sudan.

Just Security: Last week, as states gathered at the UN to discuss lethal autonomous weapons, Paul Scharre wrote about the rapid pace of development in artificial intelligence and automation which has made setting effective policy difficult. In the second part of his post, Scharre argues that policymakers can address this issue by shifting the focus from technology back to the human. He writes that states must consider what role humans should play in lethal force decisions, including which decisions require uniquely human judgment.

Lawfare: Dave Blair and Karen House unravel the myth of drone warfare as remote-control fighting, detailing the “intensely personal experience” of remote killing and the costs it bears on operators.