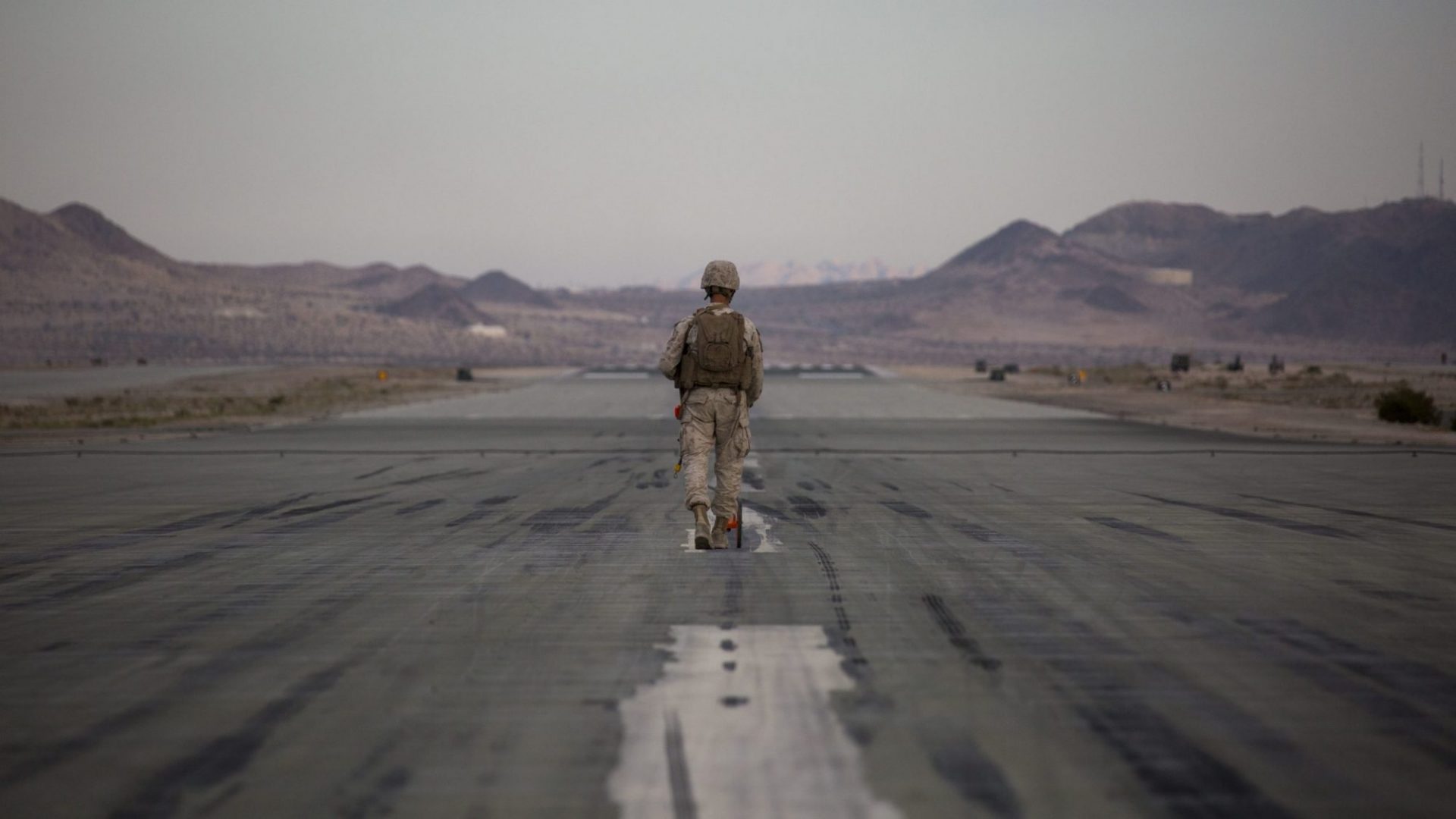 Iraq: Iraqi forces launched an offensive on November 11 to retake Rawa, where an estimated 10,000 civilians remain under Islamic State control. Rawa is the last Iraqi town remaining under Islamic State control, and Iraqi commanders expect the area to be retaken quickly – within a matter of days. On Saturday, the commander of the operation, General Abdelamir Yarallah, said that Iraqi forces had captured Rumana and ten other villages. The UNHCR estimates that more than 67,000 people have been displaced due to military operations in western Anbar.

Syria: Abu Kamal remains the last urban area under Islamic State control, in addition to a string of villages in Hassakeh and Deir Ezzor provinces. The fate of civilians living in Abu Kamal is unclear, though UN officials estimate that 120,000 had been displaced.

In a press briefing from Erbil, Air Force Brig. Gen. Andrew Croft said that the number of airstrikes and weapons released in Iraq and Syria dropped 50 to 70 percent in October from the previous averages of the last nine months, as the Islamic State’s territory in Iraq and Syria rapidly diminishes and the number of targets drops. The Coalition released 850 munitions in October – a dramatic decrease from this summer when it dropped nearly 4,500 bombs each month on average. Croft said that the number of airstrikes will drop even further, though noted that the need for manned and unmanned aircraft to do surveillance and reconnaissance “is going to continue for some time” as the Islamic State transforms into a traditional insurgency.

This is Abdulrahman Saeed Al-Adhall. He is seeking justice for residents of his town in Marib, Yemen after 5 killed & 5 wounded in US raid pic.twitter.com/fLsPlJuziF

October 30: CSIS – A Work in Progress: A Conversation on Women and Girls in Afghanistan

October 30: CSIS – Iraqi Public Opinion on the Rise, Fall, and Future of ISIS

November 1: CSIS – The Joint Force of the Group of Five for the Sahel: An African-led Response to Insecurity in the Sahel

November 7: Atlantic Council – The Civilian Elements of the New US Strategy in Afghanistan

Conference Committee Submits Final NDAA Draft: The Congressional Conference Committee on the NDAA has released their draft of the defense authorization bill, which is expected to pass both chambers of Congress without difficulty. This most recent iteration of the bill allocates approximately $700 billion in defense spending, roughly $85 billion more than is allowed by budget caps. If they hope to avoid automatic sequestration, lawmakers will need to significantly reduce their allocation—an unlikely move given Republican calls for increased defense spending—or pass a repeal of these caps.

The House and Senate versions of the bill contained several amendments pertinent to the protection of civilians in conflict. The conference committee generally favored amendments that created new reporting requirements, but dismissed components seen as limiting the President’s purview to exert military force abroad.

To justify their removal of the amendment prohibiting the use of funds to conduct military operations in Yemen, the conferees offered the following clarification:

The conferees note that the United States military should have flexibility to respond to the range of threats emanating from Yemen but should continue to refrain from entering into the Yemeni civil war as a co-belligerent. The conferees note with concern the severe humanitarian impact of the civil war in Yemen upon its citizens and call on all sides to work toward a sustainable political solution.

A US military investigation into reports that scores of civilians were killed during a US operation in the Chardara district of Kunduz province on November 4 found no evidence of civilian casualties. According to residents and local officials, the US conducted strikes overnight from November 3 to 4 and the next morning, Taliban fighters forced civilians to help them retrieve the bodies of their fighters from the rubble, at which point US airstrikes resumed. The New York Times reported that at least thirteen civilians were killed in the US strikes, while a local official told the Guardian that as many as fifty-five had been killed. While the US investigation found no civilian casualties, the UN mission in Afghanistan said that its own investigation, which included interviews with multiple survivors, medics, and elders, found that at least ten civilians were killed.

Afghanistan: President Trump’s decision to send more than 3,000 additional troops to Afghanistan will allow for a major expansion of the US air war against the Taliban. Around 700 US soldiers, expected to arrive in Afghanistan early next year, will embed with Afghan forces on combat missions. While they will not engage in direct combat, the American troops will be able to call in air and artillery strikes, thus enabling the expanded use of air power. This represents a major break from the Obama administration’s approach, under which US forces have largely been confined to their bases to train and advise Afghan forces.

Just Security: As states come together at the UN this week to discuss lethal autonomous weapons, Paul Scharre writes that the more the leading military powers see automation as central to their competitiveness, it will become harder to pass restrictions on the use of LAWS. Yet an even bigger challenge, he argues, is that the rapid pace of development in artificial intelligence makes setting effective policy very difficult.