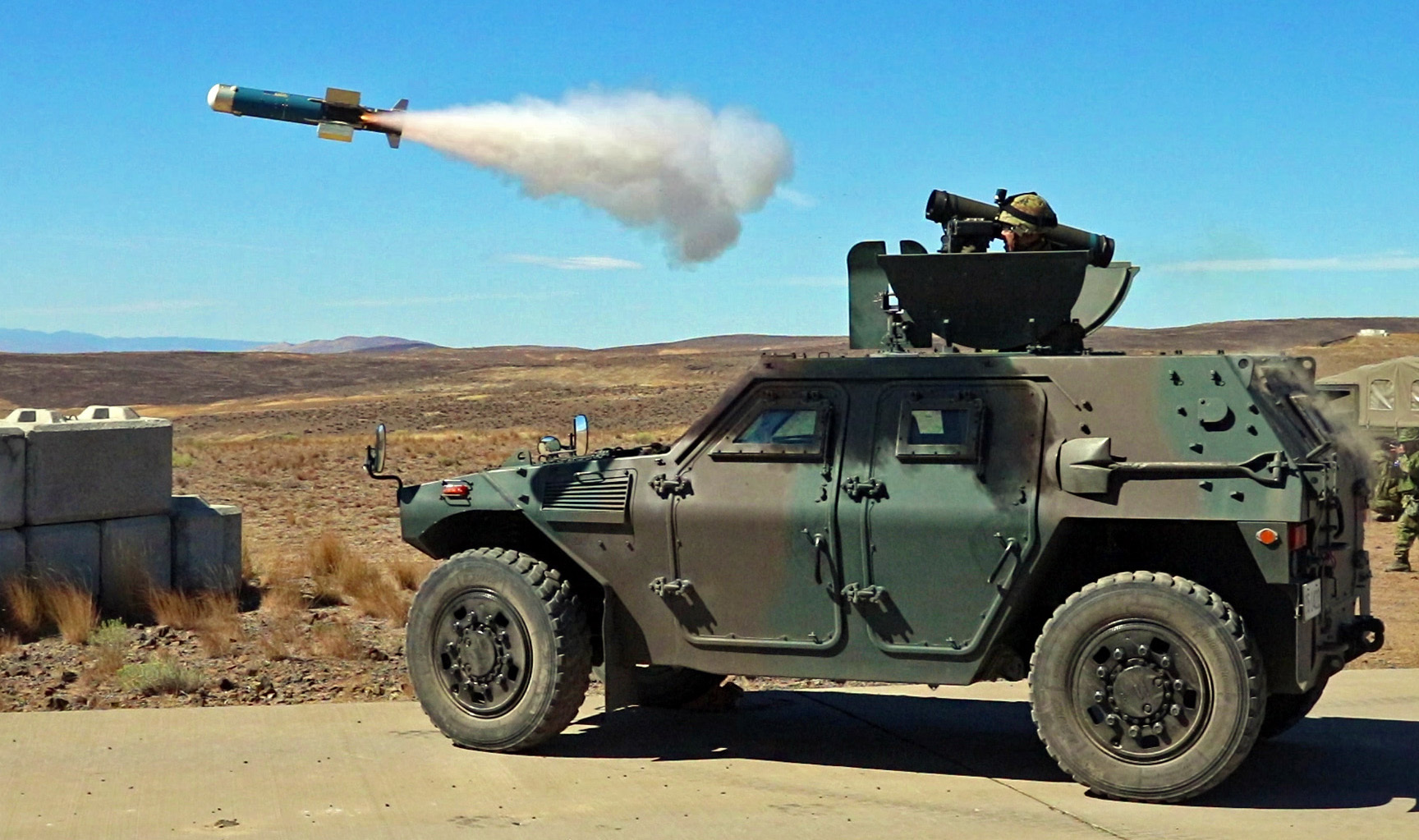 The US-backed Syrian Democratic Forces have launched a final offensive to oust Islamic State militants from the town of Hajin in eastern Syria, the last remaining territory under the group’s control. The SDF launched ground operations for the final of three phases of “Operation Roundup” on Monday backed by Coalition air power.

US military officials are anticipating a long fight to retake Hajin from the 1,500 to 2,500 Islamic State fighters in the city. An estimated 60,000 people are believed to be living in Hajin and neighboring villages. Residents have said the militants are trapping people in the town, monitoring the roads and posting snipers.

Coalition forces carried out 22 strikes in Iraq and Syria between September 3 and 9.

If you're keeping score at home, the US refuses to certify that Iran is complying with the nuclear deal, which the IAEA says it is, and certifies that the Saudi-led coalition is protecting civilians in Yemen, which the UN says it is not.

The Saudi-UAE coalition has renewed its assault on Hodeida after the collapse of UN-sponsored peace talks earlier this month in Geneva. Fighting is concentrated in the city’s southern and eastern borders, including heavy ground clashes and sustained aerial bombardments.

UN humanitarian coordinator, Lise Grande, said on Thursday that the situation in the city “has deteriorated dramatically in the past few days.” She warned of an “incalculable human cost” as Yemeni forces backed by Saudi Arabia and the UAE seized the main road linking Hodeida to Sanaa, blocking the main gateway for food, fuel, and humanitarian aid to the rest of the country.

The Norwegian Refugee Council estimates that 500,000 people fled Hodeida between June and August and that 55,000 have fled so far this month.

October 2: NYU Wagner – Navigating the Gulf: How Economic Trends Are Driving Politics and US Counterterrorism Efforts in the Arabian Peninsula

On Wednesday, Secretary of State Mike Pompeo certified to Congress that “the governments of Saudi Arabia and United Arab Emirates are undertaking demonstrable actions to reduce the risk of harm to civilians and civilian infrastructure resulting from military operations of these governments” as required under section 1290 of the 2019 NDAA.

Democratic representatives in Congress expressed their disapproval of Secretary Pompeo’s choice to certify Saudi Arabia’s civilian protection policies. Rep. Ro Khanna (D-CA), a reliable advocate for ending support for the Saudi bombing campaign, said following Pompeo’s certification, “The Saudis deliberately bombed a bus full of children. There is only one moral answer, and that is to end our support for their intervention in Yemen. If this executive will not do it, then Congress must pass a war powers resolution.”

Democrats and Republicans in the House and Senate have reached a formal agreement on a ‘minibus’ appropriations bill joining the defense budget with the labor/HHS spending package. This bipartisan effort has effectively secured the largest parts of the government’s discretionary budget much earlier than normal; this is the first time Congress has passed the defense budget before the start of the fiscal year in a decade.

Earlier this month, the New York Times revealed the existence of a new CIA drone base in Niger. While an American official said the drones haven’t yet been used in lethal missions, a Nigerien official reportedly said that one drone operating at the base had already killed an al Qaeda target in southern Libya. The Bureau of Investigative Journalism explains the significance of the new base and its implications for accountability and civilian harm.

US forces killed two militants in an airstrike in Somalia on Tuesday during a battle between US and Somali government troops and al-Shabaab fighters.

Paul Scharre warns of the AI arms race and increasing autonomy in warfare in Foreign Policy: “While the competitive advantages to be gained from letting machines run the battlefield are clear, the risks would be grave: Accidents could cause conflicts to spiral out of control.”

Christina Goldbaum writes in The Atlantic about the expanding US drone war in Somalia.