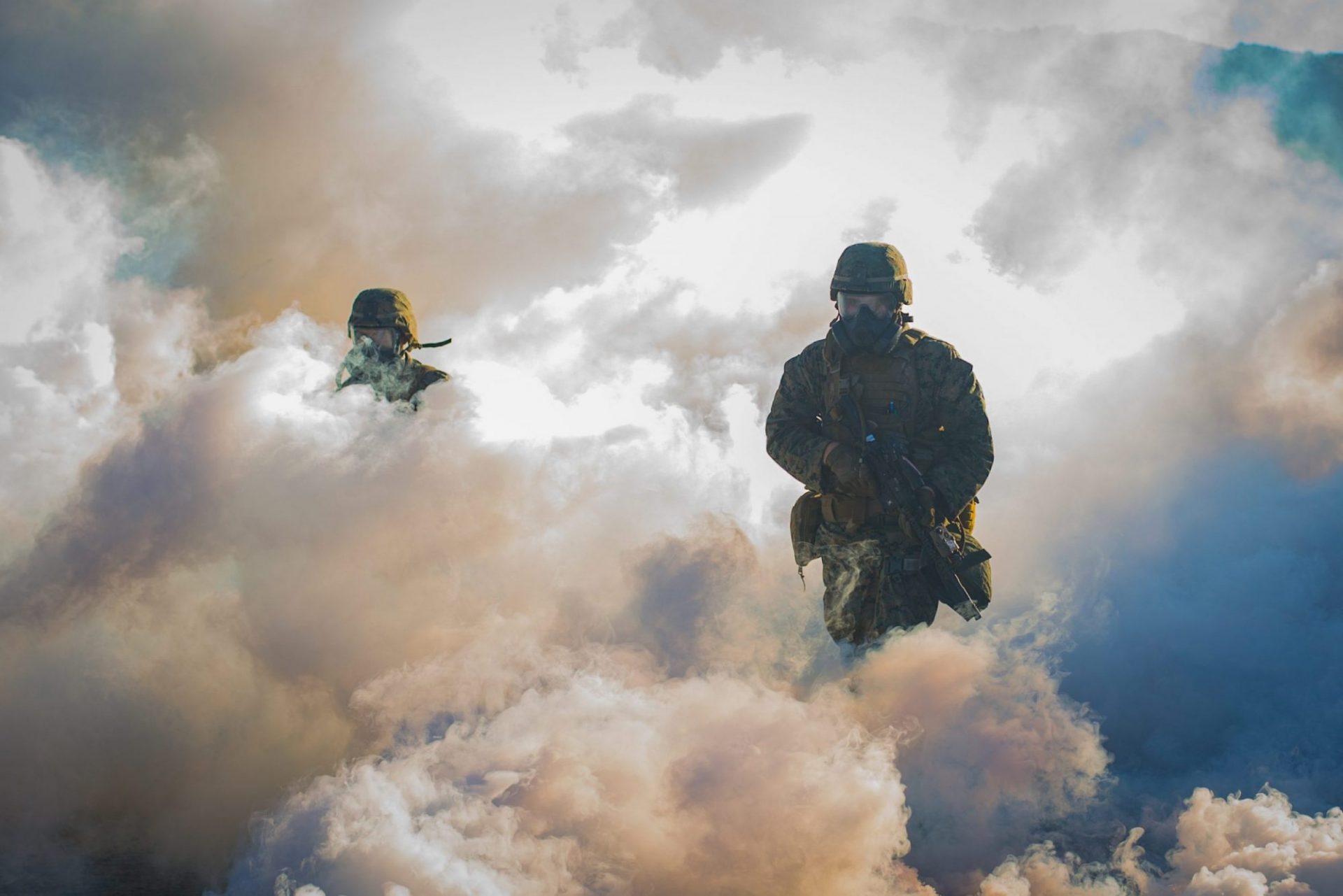 The Saudi-led coalition acknowledged that an airstrike last month on a school bus killed dozens of people, including 40 children. An investigation by the Joint Incident Assessment Team “concluded that there were mistakes made in abiding by the rules of engagement.” The Saudi-led coalition said it would hold accountable those who made mistakes and provide compensation to the victims.

The same day, Secretary of Defense Jim Mattis said that continued US support to the coalition is “not unconditional” and will depend on the coalition’s “doing everything humanly possible” to avoid civilian casualties. Mattis also said that the US hadn’t seen any “callous disregard” by the Saudi-led coalition and would continue working with its members.

A report by the UN Group of Experts on Yemen has found that all parties to the conflict may have committed war crimes. It said that members of the Saudi-led coalition and allied forces, Houthi and Yemeni-government aligned forces have consistently carried out unlawful attacks on civilians, restricted access to humanitarian aid, carried out widespread arbitrary detention and enforced disappearances, and used child soldiers.

A piece by the New York Times editorial board calls for the US and its Western allies to stop selling arms and end military assistance to the Saudi-led coalition: “Saudi Arabia and its allies seem to have little compunction about slaughtering children as long as more bombs can be bought, so it’s up to the enablers to call a halt.”

An estimated 400,000 people remain in Hodeidah, many trapped by the fighting and unable to afford to flee. Some civilians who previously fled to Sanaa said the cost of living in the capital was too high, forcing them to return to Hodeidah.

“How can we describe how it feels to lose loved ones? Whatever we say, it is only a drop in the ocean. How do you replace human beings?”

—Jassim Mohammad Ameen lost 10 in the Mosul Jidideh strike on 3/17/17. Today, he told me he’s still hasn’t been contacted by the Coalition. pic.twitter.com/LSZ2b7Oc2h

A spokeswoman for the Norwegian Refugee Council said it was particularly concerned about the plight of children, the elderly, and people with disabilities in Hodeidah and “that the city could be closed off for a long period with nothing able to get in or out, and in that case, the biggest concern of all is the possible severing of lines into the rest of Yemen. That will push millions of people over the cliff of hunger into a full-blown famine.”

In its monthly report for July 2018, Airwars tracked an 18 percent decrease in munitions released by the Coalition in Iraq and Syria – the lowest number released in one month since August 2014 – but documented a 39 percent rise in civilian deaths with at least 75 civilians killed in Coalition actions, all in Syria.

Coalition forces carried out 30 strikes in Iraq and Syria between August 27 and September 2.

Democrats Prepare Resolution to Withdraw US Forces from Yemen

A group of House Democrats led by Ro Khanna (D-Calif.) wants to force a vote to withdraw US forces from the Yemen civil war. In a joint statement issued on Thursday, the lawmakers said they are planning to introduce a privileged resolution invoking the War Powers Resolution of 1973 that would withdraw the US military from helping the Saudi-led coalition “should additional escalation continue and progress fail to be made towards a peace agreement.”

UN-sponsored peace talks between the internationally-recognized Yemeni government and Houthi rebels were scheduled to begin the same day in Geneva, but collapsed as Houthi leaders failed to attend, saying they were not guaranteed safe return after the discussions. UN envoy Martin Griffiths said on Saturday that he would go back to Yemen and Oman “within days” to try and agree on a new date.

Secretary of State Mike Pompeo must also certify by September 12 that Saudi Arabia and the UAE are taking meaningful steps to reduce civilian casualties, alleviate the humanitarian crisis, and support a political solution to the war, as required by this year’s annual defense bill. If he doesn’t offer certification, the US will be prohibited from refueling coalition aircraft – unless Pompeo grants a national security waiver to continue refueling aircraft, though he must still submit an unclassified justification to Congress detailing why he cannot make the certification.

Following the death of Senator John McCain, Chairman of the Senate Armed Services Committee, reorganization of the Committee has been rapid. Jon Kyl (R-AZ), selected as McCain’s replacement from Arizona and known for promoting the interests of the defense sector during his prior term as Senate Minority Whip, has joined the Armed Services Committee. Senator Kyl has been regarded by many as one of the closest analogues to Senator McCain’s political stance on national defense.

Additionally, Senator Jim Inhofe (R-OK) has been chosen to replace McCain as the Chairman of the Committee. Inhofe has infamously expressed disapproval of those who criticized the treatment of American prisoners at the Abu Ghraib black site.

Secretary of State Mike Pompeo has authorized the release of $1.2 billion in military aid to Egypt, despite serious human rights concerns. The aid includes $1 billion for the current fiscal year and $195 million appropriated for FY 2017. Pompeo lifted another $195 million in July that Congress had approved for FY 2016.

Human rights organizations have condemned the decision. Brian Dooley of Human Rights First said, “This is a clear signal that the Trump administration is more than okay with President Sisi’s targeting of human rights defenders. Green lights don’t come much bigger than this.”

Tanisha Fazal and Sarah Kreps write in Foreign Affairs about the American public’s indifference to the war in Afghanistan: “without being confronted with the grim realities of war, the public is unlikely to exercise the levers of accountability that it did in the past by voicing opposition and pressuring leaders to bring a close to the war.”