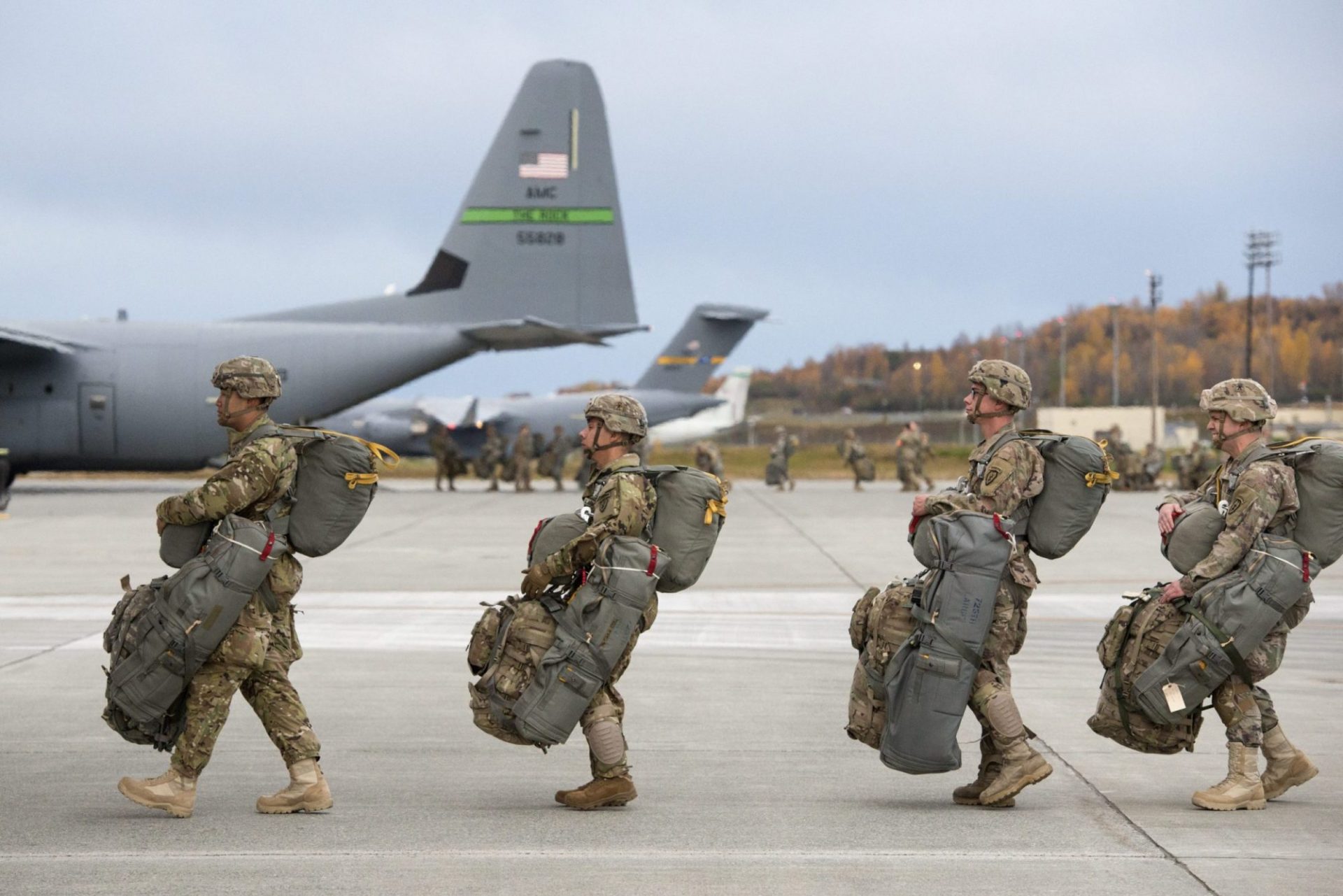 Fighting between Coalition-backed Syrian Democratic Forces and Islamic State fighters in eastern Deir Ezzor has intensified as the SDF works to clear IS from its final outposts in al-Sousah, Hajin, and al-Baghuz.

The Syrian Observatory for Human Rights said that a Coalition airstrike targeting a mosque used by the Islamic State in the town of al-Sousah on Thursday killed 23 civilians. In a statement, the Coalition didn’t acknowledge reports of civilian casualties, saying that monitoring of the building “made us aware” of when only Islamic State fighters were present.

Airwars estimates that 28 or 29 civilians were killed during the month of August 2018 in Coalition airstrikes near al-Sousah and al-Baghuz – a 63 percent decrease from July – but said warned that civilian harm may again increase as Coalition forces intensify operations in Deir Ezzor to clear the Islamic State from its final areas of control in Syria.

Coalition spokesman Col. Sean Ryan said in a press briefing last week that there are teams on the ground investigating reports of civilian harm in Raqqa. The Coalition has been widely criticized for not including interviews of witnesses or survivors in its civilian casualty investigations, which could explain the discrepancies in the number of civilian deaths that it acknowledges compared to civil society organizations like Airwars and Amnesty International. Ryan noted that, while there are groups on the ground in Raqqa investigating, “that’s not their sole focus”, elaborating that “we don’t have the manpower right now to just exclusively send teams there.”

Coalition forces carried out 137 strikes between October 7 and 13.

How do you say, with a straight face, that the DoD doesn't have enough money or people to investigate the results of its own airstrikes? https://t.co/KF8XNkLpou

An interactive report from the New York Times goes on the ground in Hodeida. A sharp uptick in strikes recently, along with sights of long convoys with troops and ammunition, have stoked reports that the Saudi-UAE-led Coalition is preparing to make a new push on the city as a humanitarian crisis looms.

Saudi Arabia has admitted that Washington Post journalist Jamal Khashoggi is dead, though the kingdom has explained the death as an accident during a fight in the Saudi consulate in Turkey.

Many members of Congress have been deeply concerned about the brazenness of his killing, and the American system of arms exchange with Saudi Arabia may be hindered in the aftermath. Senator Lindsey Graham (R-SC) has been a strong supporter of arms sales to Saudi Arabia in the past, and he voted against a bill in 2017 to prevent the sale of precision-guided munitions. He has changed his stance on arms sales after the Khashoggi killing, however. When asked how President Trump should respond to the killing, Graham said, “I know what I’m going to do, I’m going to sanction the hell out of Saudi Arabia.”

Prominent Democrats on the Senate Armed Services Committee have been a crucial component of a bipartisan coalition to continue support for Saudi Arabia’s bombing campaign in Yemen. That support may be disintegrating. Senator Jack Reed (D-RI), the ranking member on the Senate Armed Services Committee, signaled this week that he would no longer support American refueling of Saudi bombers due to high civilian casualties in the conflict.

An investigative report by Aram Roston of Buzzfeed describes a targeted killing program in Yemen involving American contractors hired by the United Arab Emirates. Abraham Golan, head of Spear Operating Group, told Buzzfeed, “There was a targeted assassination program in Yemen. I was running it. We did it. It was sanctioned by the UAE within the coalition.”

Golan and a former Navy SEAL, Isaac Gilmore, insisted the company wasn’t a murder squad and that all the people it targeted were legitimate because they were selected by the Emirati government, but Gilmore admitted that some of the targets may have been people who simply fell out of favor with the ruling family.

The company’s activities “appear to include attempted and completed murder of civilians in Yemen at the behest of the United Arab Emirates” and the Justice Department has clear authority to investigate it, Ryan Goodman and Sarah Knuckley write in Just Security.

US Africa Command said it carried out an airstrike on Tuesday that killed more than 60 al-Shabaab fighters in Somalia near Hardardhere, about 300 miles east of Mogadishu. It is the 27th strike that US forces have carried out in Somalia so far this year, mostly against al-Shabaab.

Niger has become “ground zero for a multibillion-dollar Western project to combat the expansion of jihadist activity across the Sahel.” Western military forces operate from at least nine bases across the country – the US is finishing a new drone base in Agadez, and the CIA has begun flying armed drones from an airstrip in Dirkou – to combat the Islamic State and al Qaeda on Niger’s western border with Mali, Boko Haram along the southern border with Nigeria, and instability to the north in Libya.

More than 50 organizations, including CIVIC, endorsed a statement calling on states to prevent and mitigate harm from armed drones at the UN General Assembly First Committee last week. 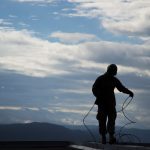 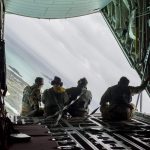