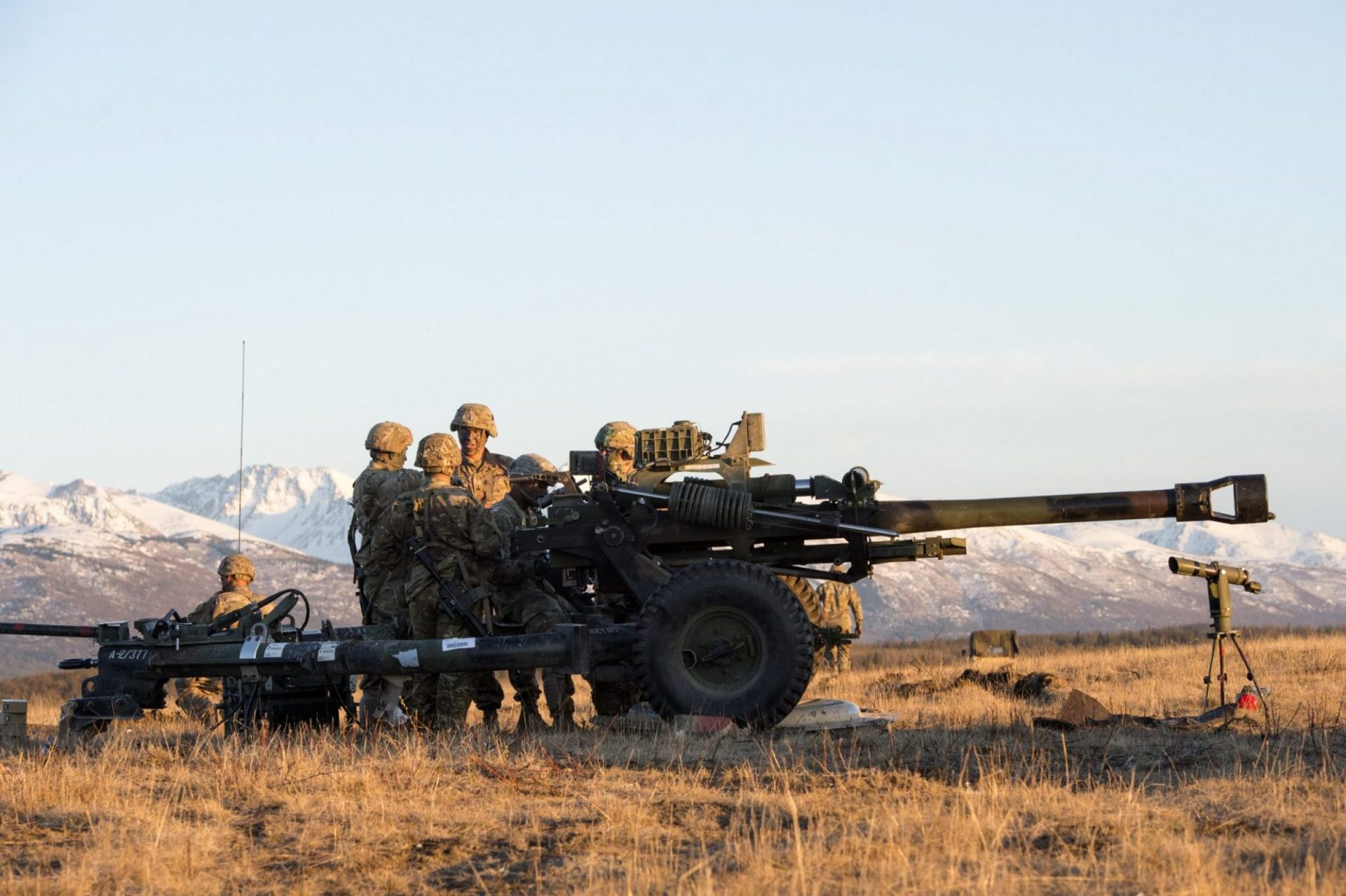 Daphne Eviatar, of Amnesty International, writes in Just Security that while this year’s report provides more details and the increase in transparency is a step forward, it still vastly undercounts the number of civilian casualties resulting from US military operations.

The Islamic State has been pushed out of its last strip of land after a months-long operation supported by Coalition air power. Yet cities and towns once across eastern Syria have been destroyed under bombardment of Coalition airstrikes with few plans for reconstruction, and Islamic State fighters have gone underground to launch attacks.

In the group’s final enclave in Baghouz, an estimated 60,000 women and children fled throughout the US-backed campaign – vastly more than military planners predicted. The number of civilians who did not make it out of Baghouz is still unknown.

Earlier assessments of the battles in Mosul and Raqqa show that levels of civilian harm tend to track with the intensity of bombardment, according to analysis by Airwars. The Coalition has stopped providing munitions figures for the final months of fighting, yet satellite imagery, reporters on the ground, and even statements from members of the Coalition all speak to the destruction of the city under Coalition bombardment. Airwars currently estimates that between 326 and 850 civilians were killed in Baghouz alone.

MOST RECENT OIR CIVCAS REPORT(April 25): In the month of March, CJTF-OIR carried over 146 open reports from previous months and received seven new reports. CJTF-OIR completed 31 civilian-casualty allegation assessment reports; including two that had been previously closed but were reopened with the availability of new information. Out of the 31 completed casualty allegation reports, 11 reports were determined to be credible and resulted in 34 unintentional civilian deaths. One of the reports was determined to be a duplicate report and the remaining 19 reports were assessed to be non-credible.  One hundred and twenty two reports are still open, including three that had been previously closed but were reopened due to the availability of new information.

The Coalition conducted 34,464 strikes between August 2014 and end of March 2019. During this period, based on information available, CJTF-OIR assesses at least 1291 civilians have been unintentionally killed by Coalition strikes since the beginning of Operation Inherent Resolve.

Official @DeptofDefense estimates just out claim that 120 civilians were killed by US military actions during 2018. https://t.co/1hsLEwUbvH

As our table shows, public estimates place the actual civilian toll from US and US-led actions ten times higher. pic.twitter.com/HR01SBfPEA

A US-based training program for Afghan attack pilots has ended after more than 40 percent of the trainees went absent without leave, the Special Inspector General for Afghanistan Reconstruction said this week. The remaining students returned to Afghanistan to complete training. Only one class graduated from the program.

The State Department approved a number of sales last week:

In War on the Rocks, Rachel Stohl discusses President Trump’s decision to withdraw from the Arms Trade Treaty and where it goes from here.

President Trump vetoed the Congressional resolution to end United States military support for the Saudi-led war in Yemen on Tuesday, April 16th. Although the resolution failed to gain two-thirds support in either chamber of Congress on its initial passage, Senator Bernie Sanders (I-VT) led an effort to override the veto in the Senate, which ultimately failed on Thursday, May 2nd when the Senate was only able to muster 53 votes in favor of the resolution.

Tess Bridgeman explains the other paths Congress may now take to achieve the same goals as the Yemen resolution in Just Security.