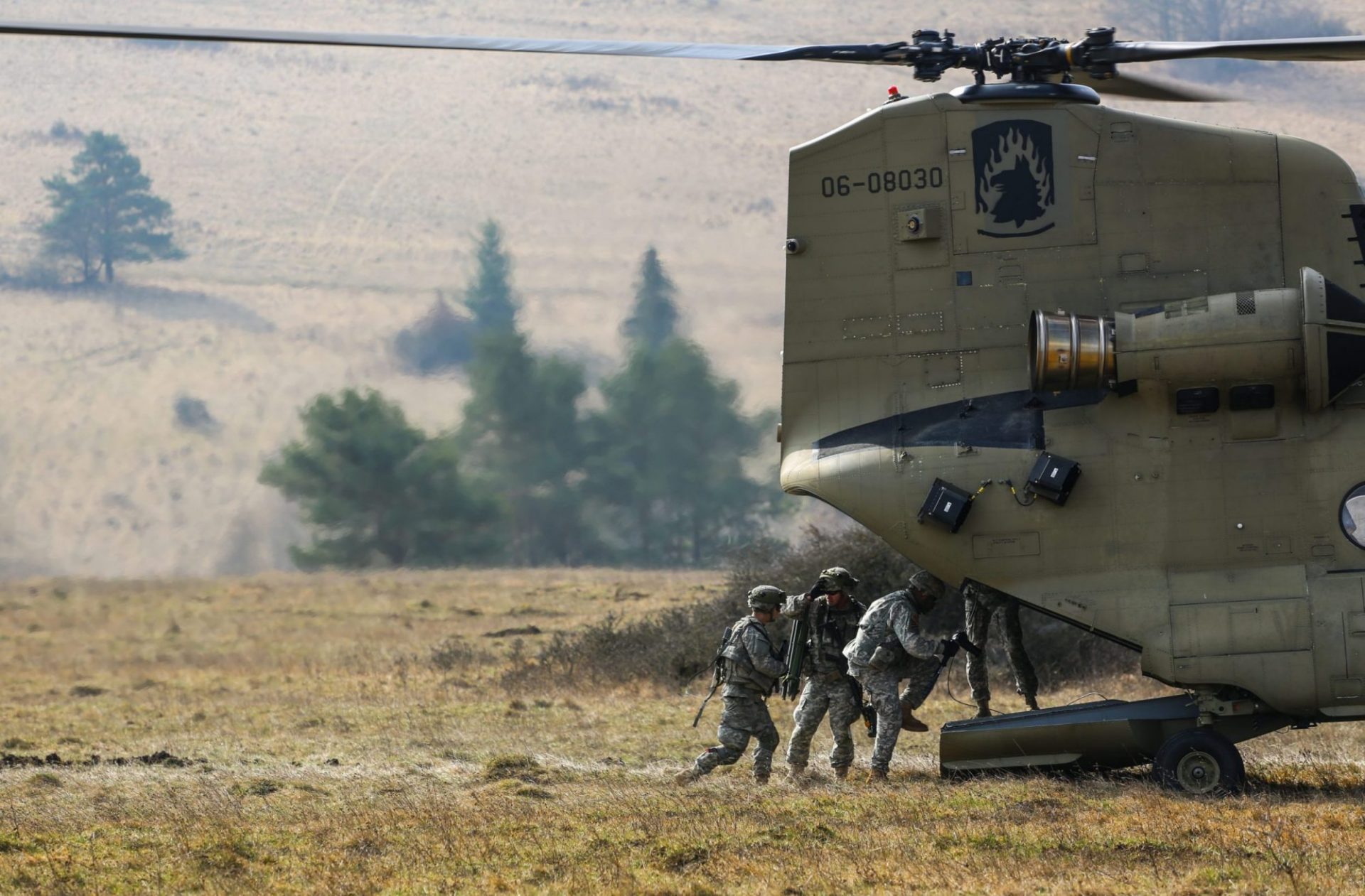 Though rebuilding efforts have begun in Mosul, the city continues to struggle to recover. Most homes are still without electricity and water, many have not been demined, and thousands of corpses remain buried in rubble throughout Mosul, and the city lacks the resources to find and identify bodies and to clear unexploded ordnance.

The scale of contamination from landmines in Raqqa is “virtually unheard-of” and among the worst “in over two decades,” according to Stewart Wight, a spokesman for the State Department’s Syria Transition Assistance Response Team. Records from the Kurdish Red Crescent and Doctors Without Borders show that more than 1,000 people have been injured or killed by landmines since October, but the true number is likely much higher. The Raqqa Civilian Council is responsible for the de-mining effort, but many in Raqqa have resorted to checking their homes for mines on their own as they become more impatient to return home.

The Coalition carried out twenty-seven strikes across Iraq and Syria between April 27 and May 3.

Twenty-three civilians were killed in airstrikes in Islamic State-controlled territory in Hasakah province on May 1, according to the Syrian Observatory for Human Rights, though it is not clear whether the strikes were carried out by the Iraqi Air Force or the Coalition. The twenty-three civilians killed include ten children, six women, and seven elderly people.

In case you were still wondering whether the US is a party to the conflict in Yemen. Spoiler alert: they are https://t.co/QsPhEpeeUO

May 7: Center for Strategic and International Studies – The Impact of De-risking on Nonprofit Organizations and Their Beneficiaries in Conflict Areas

May 9: Brookings Institution – What’s Next for Yemen’s Tragic War?

May 18: US Institute of Peace – Can Inclusive Peace Processes Work?

May 29: New America – Counterterrorism Strikes Under Trump: What Has Changed?

The Trump administration has reportedly ignored an executive order requiring the White House to report on the number of civilian and combatant casualties resulting from US counterterrorism operations in 2017 by May 1. A spokesperson for the National Security Council said that the executive order was under review and could be rescinded or modified, thus decreasing transparency of counterterrorism strikes as they are substantially increasing.

A separate reporting requirement, established by the 2018 National Defense Authorization Act, requires the Pentagon to submit to Congress a list of all US military operations that resulted in civilian casualties by May 1. A Pentagon spokesman said it plans to deliver the report to Congress by June 1. In Just Security, Daniel Mahanty, Alex Moorehead, and Rahma Hussein outline questions Congress should be asking the Defense Department about civilian casualties.

US Central Command told the Bureau of Investigative Journalism there were four strikes in Yemen during the month of April, but failed to provide additional details as to where the strikes took place and against whom or the number of resulting casualties.

The State Department approved the sale to Germany of three C-130J and three KC-130J Aircraft for an estimated cost of $1.4 billion.

Ukraine received its first US-made Javelin missiles and launch systems on Monday. The State Department approved the sale of Javelin systems to Ukraine in March for an estimated cost of $47 million.

Congress is withholding up to $300 million in US military aid to Egypt, citing an injured American tourist and human rights concerns.

Since late last year, a team of Green Berets has been working with Saudi Arabia to secure its border with Yemen and counter threats from Houthi rebels – with little public discussion or debate. The presence of American special forces at the border appears to contradict Pentagon statements that US assistance to the Saudi-led coalition is limited to aircraft refueling, logistics, and intelligence sharing and signals an escalation of US involvement in the Saudi-led coalition.

SEE: Civilians and “By, With, and Through” – Key Issues and Questions Related to Civilian Harm and Security Partnership

In Foreign Affairs, Loren DeJonge Schulman and Alice Friend address decreasing transparency from the Pentagon and argue that the Pentagon should provide more information to the American people on where, why, in what numbers, and on what legal bases US troops are deployed overseas.