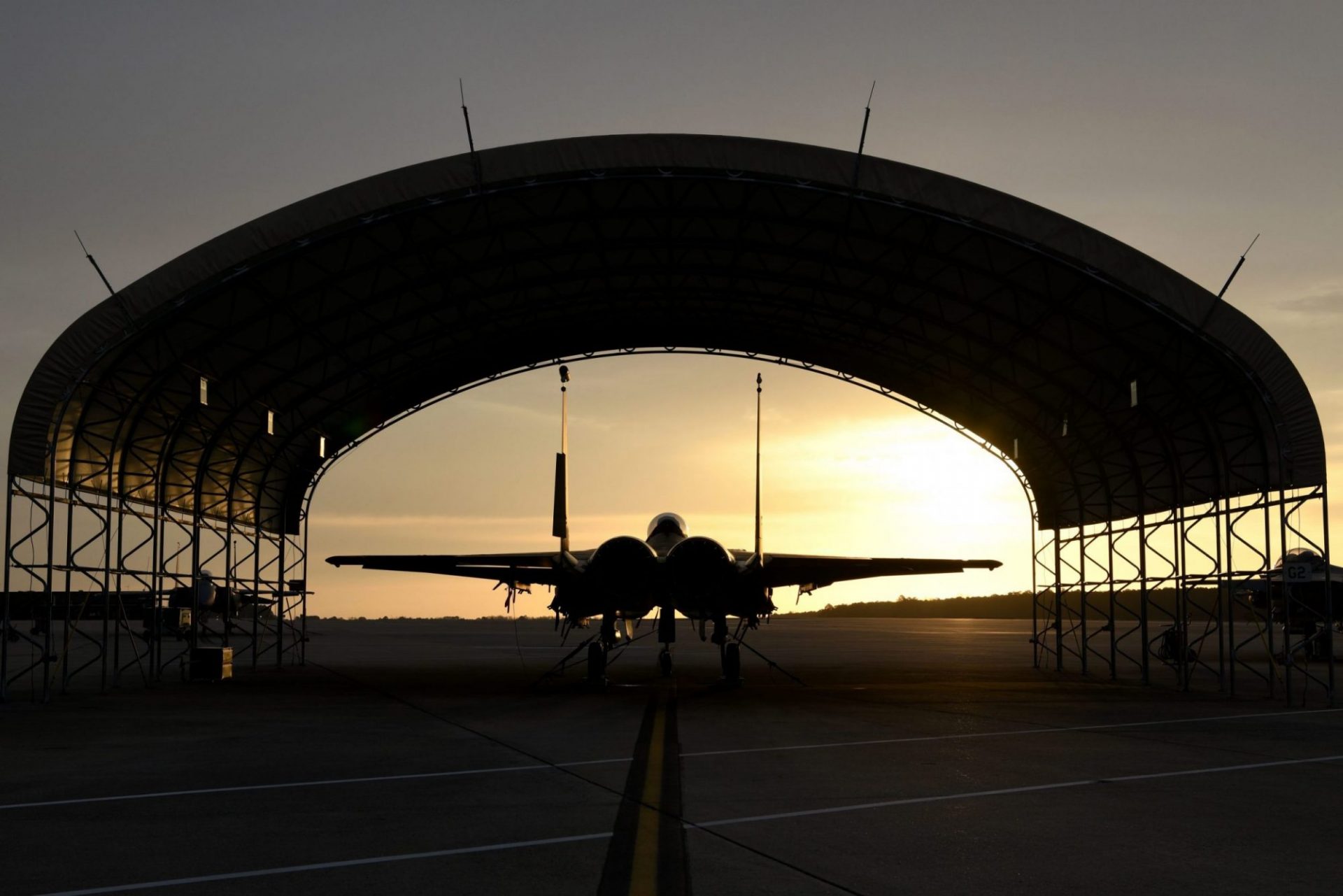 The Coalition-backed Syrian Democratic Forces declared victory over the Islamic State in Baghouz on Saturday, ending the four-year military operation to oust IS from its territory in Iraq and Syria as SDF spokesman Mustafa Bali declared the “total elimination” of the group’s territorial control.

More than 72,000 people escaped Baghouz throughout the offensive – more than 10 times the 7,000 aid groups were expecting.

Recommendations for better practices on reporting civilian harm are offered by Airwars.

In an historic vote, the Senate sent an important message: we will no longer support Saudi Arabia in causing the worst humanitarian disaster on the planet. Congress will reassert its constitutional authority on issues of war and end U.S. support for the war in Yemen. https://t.co/6l7s4L4aLE

At least 14 civilians, mostly women and children, were killed in an airstrike on Saturday in Kunduz province.

The New York Times recorded 12 civilian deaths in Afghanistan between March 15 and 21.

More than 231 civilians have been killed in Yemen by airstrikes, shelling, snipers, and landmines – at least three people every day – since a ceasefire agreement was reached between the Yemeni government and Houthi forces in Sweden in December. While airstrikes on Hodeida have decreased due to the ceasefire there, civilian casualties in Hajjah and Taiz have doubled, according to the Norwegian Refugee Council.

The US and Oman have reached an agreement allowing the US access to facilities and ports in Duqm and Salalah, which officials say will allow the US military better access to the Gulf region and reduce the need to send ships through the Strait of Hormuz.

The United States has carried out more than 100 strikes by drones and manned aircraft since early 2017. At least 14 civilians were killed in just five of those strikes, Amnesty International finds in a new report. Amnesty said those strikes have violated international humanitarian law and some may amount to war crimes.

The Pentagon has denied those findings. US Africa Command said its assessments found that no airstrikes resulted in any civilian casualties and that the assessments are “based on post-strike analysis using intelligence methods not available to non-military organizations.” It added that Amnesty was faced with security concerns and access restrictions during its research that “severely limited the organization’s ability to freely gather testimonial and evidence.”

Brian Castner, Amnesty’s senior crisis advisor on arms and military operations, said “The civilian death toll we’ve uncovered in just a handful of strikes suggests the shroud of secrecy surrounding the US role in Somalia’s war is actually a smokescreen for impunity.”

The Higher Administrative Court of Germany’s North Rhine-Westphalia found “considerable ‘indications” that current US military operations in Yemen are in violation of international law and that Germany must develop a mechanism to ensure operations involving US air base Ramstein respect international law. 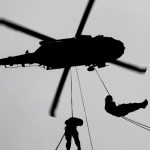