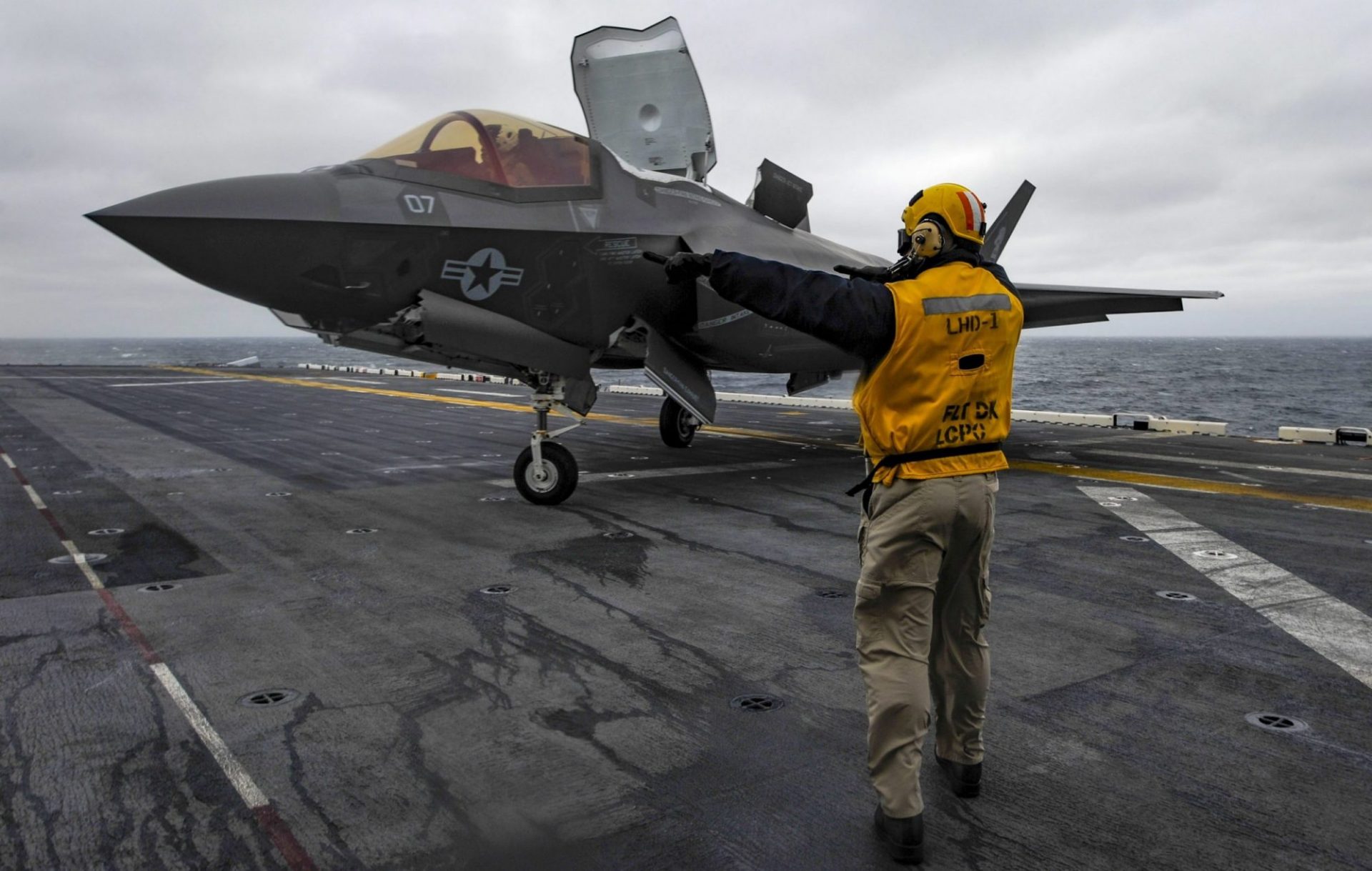 An investigation by Airwars for the Daily Beast examines the civilian death toll in Raqqa, where local monitors estimate that 2,000 civilians were killed between June and October. Six months after the end of fighting, only 11 percent of Coalition civilian harm assessments have resulted in an admission of responsibility – the Coalition has acknowledged 13 strikes that left 21 civilians dead and 6 injured, far short of the 1,400 civilian deaths attributed to the Coalition by monitoring organizations. The Coalition relied heavily on airpower and artillery in Raqqa – at least 21,000 munitions were fired into the city and target engagement authority was delegated to lower-level commanders, suggesting a possible correlation between the delegation of authority and the resulting increase in civilian harm. The “ground force unit controlled all dynamic engagements” of air and artillery, according to an AFCENT spokeswoman.

CIA Director Nominee Haspel Questioned for Links to Torture: Following the ousting of former Exxon CEO Rex Tillerson as Secretary of State last Tuesday, President Trump announced that the position of top diplomat would be filled by the current CIA Director Mike Pompeo. To replace Pompeo, the President has tapped Gina Haspel, the deputy CIA director and former administrator at a United States black site in Thailand. Though the extent to which Haspel participated in torture is itself unclear, anti-torture advocates like Senator John McCain have expressed pronounced concern about her nomination, and have repeatedly requested the declassification of black site documents to ascertain the extent of her involvement. According to McCain, “The torture of detainees in U.S. custody during the last decade was one of the darkest chapters in American history. Ms. Haspel needs to explain the nature and extent of her involvement in the CIA’s interrogation program during the confirmation process.” Haspel also ordered the destruction of videotapes documenting violent interrogations of al-Qaeda suspects.

Of the alleged civilian casualty incidents the Coalition has reviewed in Raqqa, it considers only 11% to be credible. Of the 13 strikes they acknowledge, the Coalition says 21 civilians died. @Airwars puts the death toll from Coalition strikes at 1,400. https://t.co/VvZRwfhTBT

March 20: Brookings Institution – Charting A Path Forward for the Democratic Republic of the Congo

March 22: USIP – Progress on Peace and Stability in Afghanistan

March 23: Brookings Institution – What’s Next for the War(s) in Syria?

On March 12, the Trump administration submitted to Congress a “report on the legal and policy frameworks for the United States’ use of military force and related national security operations,” as required under Section 1264 of the National Defense Authorization Act for FY 2018. Many national security specialists and human rights and civil rights experts hoped the report would provide the legal and policy bases for US military and counterterrorism operations, including reported changes to US drone policy, but the unclassified section largely paraphrased the December 2017 War Powers Report in which the executive lists deployments abroad. Lawfare provides a detailed summary of the report.

The report did acknowledge a previously unreported encounter between US forces and Islamic State militants in Niger in December, two months after senior commanders imposed stricter limits on military missions in the country after four American soldiers were killed in an ambush in October. The US military acknowledged the gun battle for the first time on Wednesday. A spokeswoman for US Africa Command said no American or Nigerien forces were killed or wounded in the attack and that 11 militants were killed.

The US has quietly decreased transparency over its air wars in Afghanistan and Yemen since President Trump took office, the Bureau of Investigate Journalism reports. Toward the end of the Obama administration, US military officials became more transparent about counterterrorism campaigns – Resolute Support began providing detailed monthly reports on air strikes in Afghanistan and Central Command announced its intentions to provide detailed information on strikes in Yemen on an ad hoc basis. Yet by the end of 2017, the US military became less transparent, withholding numbers and detailed information on strikes in order not to give “the enemy any information they could use to their advantage.” Restricting information makes it harder to hold operations in Yemen and Afghanistan to account at a time when air power in both countries is increasing.

On Wednesday, Defense Secretary Jim Mattis urged the Senate to reject a bipartisan joint resolution to end US military support to the Saudi-led coalition in Yemen, which includes providing limited intelligence and midair refueling of jet fighters and selling weapons to the Saudis. In a letter to lawmakers, Mattis said that ending US support to Saudi Arabia would be counterproductive – it could increase civilian casualties, jeopardize cooperation on counterterrorism, and embolden Iran to increase support to the Houthis therefore raising the risk of a regional conflict. The resolution could come up for a vote this week, when Saudi Crown Prince Mohammad bin Salman is scheduled to arrive in Washington.

The State Department’s updated drone export policy could be released as early as next week, according to Michael Miller, the Acting Deputy Assistant with the Bureau of Political Military Affairs. The Trump administration is seeking to change the 2015 guidance in place governing the export of unmanned systems to make them easier to sell abroad.

Just Security: As the battlespace in Syria becomes even murkier with the merging of the anti-ISIS and anti-Assad conflicts, Tess Bridgeman discusses the legal basis for US forces in Syria. She specifically addresses the “unwilling or unable” doctrine that the US has relied on and questions how long the US can maintain a military presence in Syria on that basis.