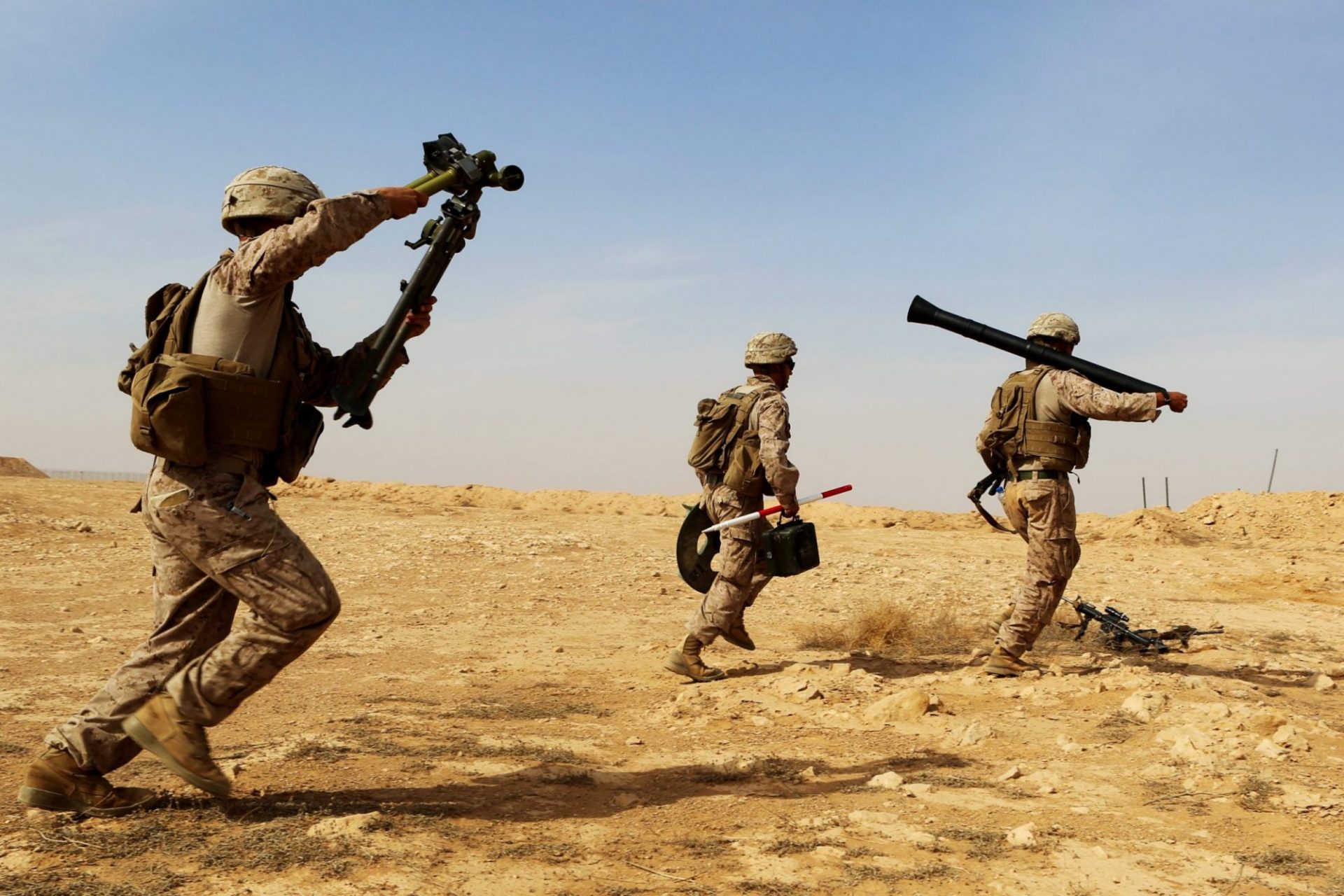 Iraqi lawmakers voted on Thursday in favor of a motion calling on the government to set a timeline for the withdrawal of foreign troops stationed in the country to help fight the Islamic State. The number of American troops in Iraq has already begun to decline after Prime Minister Haider al-Abadi declared victory over the Islamic State in December, but the US wants to maintain a presence until Iraqi security forces are strong enough to prevent ISIS from reemerging. Coalition spokesman Col. Ryan Dillon said that the Coalition’s “continued presence in Iraq will be conditions-based, proportional to need, in coordination with and by the approval of the Iraqi government.”

The Syrian Observatory for Human Rights documented 162 civilian deaths resulting from Coalition airstrikes during the month of February.

MOST RECENT OIR CIVCAS REPORT (February 22): In the month of January, CJTF-OIR carried over 406 open reports of possible civilian casualties from previous months and received 195 new reports resulting from Coalition strikes (artillery or air) in support of partner force operations to defeat Daesh in Iraq and Syria. During this period, the Coalition completed the assessment of 116 reports: 102 were assessed to be non-credible, 10 were assessed to be duplicates of previous reports, and four were assessed to be credible, resulting in 10 unintentional civilian deaths. A finding of non-credible in many cases indicates a lack of evidence. “Non-credible” is not intended to deny the possibility that a CIVCAS incident occurred, nor is it intended as a comment on the credibility on the source of the allegation. To date, based on information available, CJTF-OIR assesses at least 841 civilians have been killed by Coalition strikes since the start of Operation Inherent Resolve.

If the president or members of Congress believe that support for the war in Yemen is in the U.S. interest, and that we should be involved in it, let them come before Congress, make their case, and let us vote on it.https://t.co/cmNfriVmuB pic.twitter.com/DRbUrc96AB

Senators Seek to End U.S. Support for War in Yemen: Senators Bernie Sanders (I-VT), Mike Lee (R-UT), and Chris Murphy (D-CT) have introduced legislation aimed at preventing United States support for the Saudi-led war in Yemen. The trio of Senators claim that the United States is involved in unauthorized military action in Yemen, and are invoking the War Powers Resolution in an effort to prevent further military activities until Congressional authorization is provided. Sen. Lee, a libertarian Republican, argued that “this legislation is neither liberal, nor conservative—it’s constitutional.” His colleague, Senator Sanders, reinforced this claim, pointing out that U.S. support for the war began under a Democratic president.

Despite this, it seems unlikely that Republicans in the House or Senate will support efforts to limit President Trump’s authority to engage militarily in Yemen. Multiple efforts to reform AUMFs for activities in Syria and Iraq have already failed in the last year, and House leaders did not allow a vote on a similar resolution introduced by Rep. Ro Khanna (D-CA). Matters may be further complicated by the nature of U.S. assistance for the Saudi air campaign, much of which is conducted in the form of mid-air refueling outside of Yemeni airspace or remote logistical support.

The Saudi-led coalition’s air campaign in Yemen has resulted in over 10,000 deaths, at least 5,000 of which are estimated to be civilians. It is therefore reassuring to see Congressional officials seek to address the humanitarian disaster there, even if avenues for productive policy outcomes seem challenged.

Somalia: On February 26 a US strike targeted an al-Shabaab camp in Jilib, killing two militants and injuring one.

Egypt: Amnesty International reported on Wednesday that Egypt’s armed forces have used US-made cluster munitions in  recent airstrikes in North Sinai. An official video released by the Egyptian military showed what it claimed were IEDs planted by “terrorist elements” but Amnesty says it shows an unexploded American-made Mk 118 cluster munition. Use of cluster munitions violates the treaty banning their use and may violate US laws regarding recipients of American military aid.

Ukraine: The State Department approved the possible $47 million sale of 210 Javelin anti-tank missiles and 37 launch units to Ukraine. Ukrainian President Petro Poroshenko said the first shipment of weapons should be arriving from the US in the next few weeks.

Foreign Affairs: Lise Morje and Alexandra Stark address why civil wars today are more likely to end with a one-sided victory rather than a negotiated settlement, arguing that the international political environment and norms that govern it affect how civil wars end. Under the current political environment, which began with 9/11 and the start of the war on terrorism, norms have emerged that support one-sided victory over negotiated settlements, such as non-negotiation with terrorists and prioritizing stabilization over democratization.