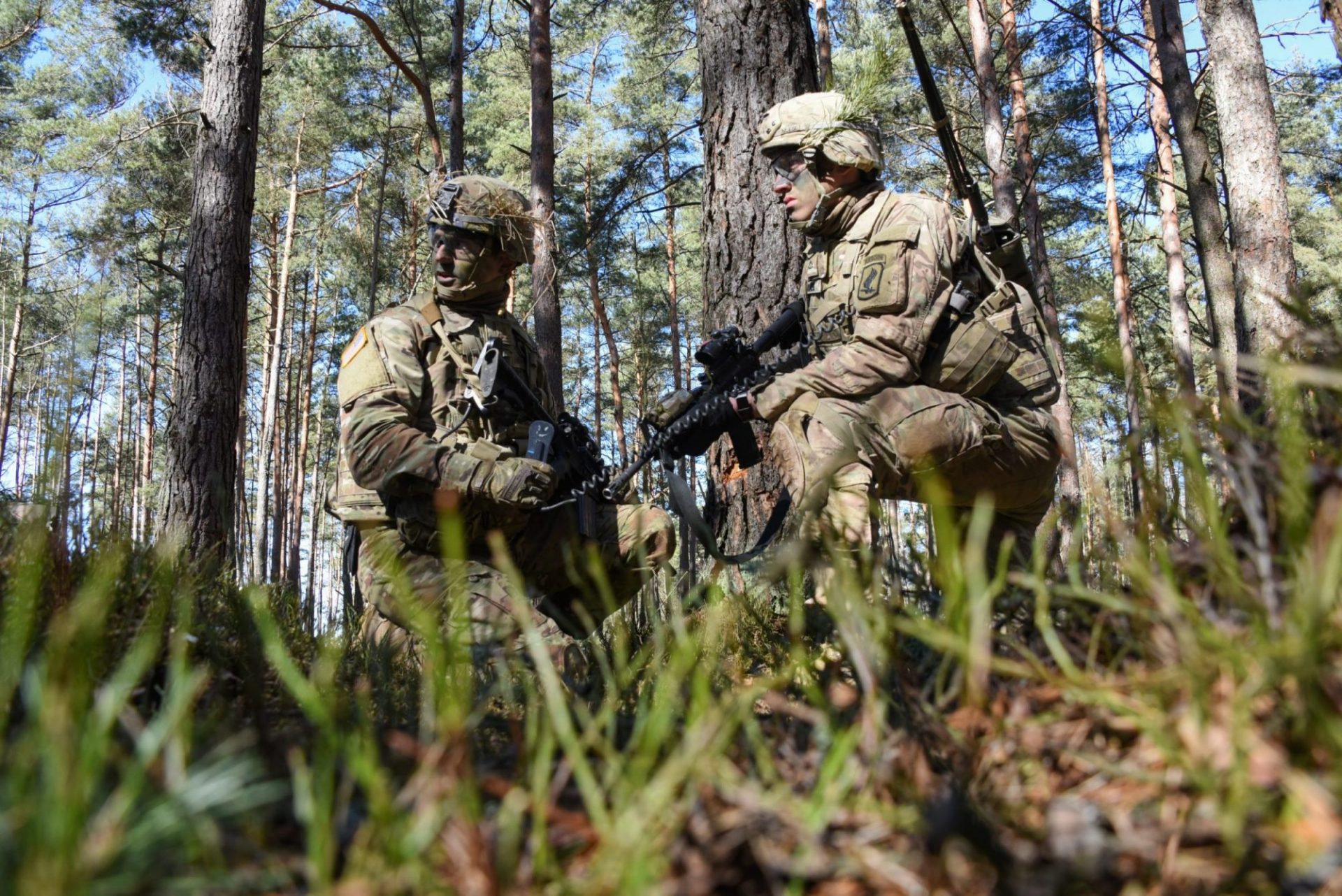 Between August 2014 and February 2018, Airwars estimates that between 6,193 and 9,537 civilians have been killed in Coalition actions in Iraq and Syria. During the month of February, Airwars reported just one civilian casualty event in Iraq but reported civilian casualties in Syria increased fivefold compared to January. It estimates that between 106 and 224 civilians in Syria were killed in seven events.

2017 was the deadliest year for civilians in Iraq and Syria – with a more than 200 percent increase in civilian deaths from 2016 – yet the American media, distracted by the chaos of the Trump administration, has failed to carefully scrutinize the significant increase in civilian casualties or the expanded use of drone and air strikes.

I'm deeply disappointed that Congress again abdicated its constitutional duty to authorize war. Over and over, Congress has sat back and failed to ask the hard questions as administrations have misled us into conflicts, including Vietnam and Iraq, with disastrous consequences.

March 30: Brookings Institution – An Update on the War in Afghanistan

April 2: Wilson Center – Syria and the Outside Powers: What They Want and Can They Have It?

April 3: USIP – Iraq and Syria: Views from the US Administration, Military Leaders, and the Region

Senate Rejects Bill to End Involvement in Yemen War: On a vote of 55-44, Congressional members have rejected a measure that would have declared illegal the United States’ involvement with the Saudi-led coalition’s war in Yemen, allowing the US to continue providing logistical support and arms to the Saudis and their allies. Support for the bill, which was sponsored by Senators Bernie Sanders (I-VT), Chris Murphy (D-CT), and Mike Lee (R-UT), fell primarily along party lines, although ten Democrats voted no and five libertarian Republicans crossed the aisle in support. The military campaign against Yemen’s Houthi rebels has had a devastating effect on civilian well-being, and Amnesty International reports that over 15,000 have lost their lives in the conflict to date. However, many in the Senate seemed unconvinced that an end to mid-flight refueling and arms sales to Saudi Arabia would help. “I worry that withdrawal of limited U.S. military support to the Saudi coalition will weaken our leadership and our ability to influence a political settlement, and improve humanitarian conditions, and could even make the situation worse,” stated Bob Menendez (D-NJ), ranking member of the Senate Foreign Relations Committee. “Let us be clear eyed about who will most benefit from an absence of American power.” Menendez’s comments do not, however, address the legality of the war, which many in the Senate find questionable at best; there has been no Congressional authorization for the Presidential use of military force in Yemen against Houthi rebels, and many in the Senate argue that providing arms and logistical support constitutes involvement in the war.

President Signs FY2018 Budget, Locking in New Defense Spending: Despite strong criticism of the fiscal year 2018 omnibus and requests for unconstitutional line-item veto authority, President Trump acceded to Congress’s budget plan on Friday and signed the $1.3 trillion dollar spending package. This budget ends nearly six months of stopgap spending and continuing resolutions that funded the first half of FY18, which ends on September 30th. Military officials had complained about the unstable nature of this emergency funding, and were rewarded in the bill with a budget increase of nearly $100 billion dollars for FY18 after Congress lifted budget caps for both defense and non-defense items. The bill also lifted defense spending caps for FY19 with the expectation that defense spending will continue to rise, and authorizes around $23 billion in the construction of new aircraft, including $10 billion in funding for 90 new F-35 bombers.

The US military carried out an airstrike against al Qaeda in southern Libya for the first time on Saturday, killing two militants affiliated with al Qaeda in the Islamic Maghreb (AQIM). Until now, US strikes in Libya focused almost exclusively on Islamic State militants in the country’s north. US Africa Command did not announce the strike on Saturday, but issued a statement in a response to questions from reporters. The purpose of the strike was “to deny terrorists freedom of action and degrade their ability to reconsolidate,” yet the statement didn’t address several key questions, notably whether the strike is the start of broader campaign or a one-off strike.

Congress is not currently in session and will resume on Monday, April 9th.

The State Department approved three arms sales to Saudi Arabia, including more than $670 million in antitank missiles, $106 million in helicopter support, and $300 million worth of vehicle parts, hours after Defense Secretary Jim Mattis met with Crown Prince Mohammad bin Salman on Thursday. Before the meeting, when asked by reporters whether he would raise concerns about civilian casualties in Yemen to MBS, Secretary Mattis said that the Saudis are “part of the solution” in Yemen. The meeting followed a Senate vote on Tuesday that was attempted to end US military support to the Saudi-led coalition, but Senators voted 55-44 to table the resolution.

At Just Security, Paul Pillar writes that the US-backed Saudi military campaign in Yemen deepens the terrorist threat to the US. He argues that America’s humanitarian and counterterrorism interests align in Yemen because both require a political resolution to the conflict – as long as the fighting continues, the humanitarian situation will worsen and AQAP and ISIS will increase its ability to recruit .

The Trump administration is expected to ease exports of lethal drones under a new policy to be announced in the coming weeks as part of Trump’s “Buy American” initiative. The policy is expected to lower barriers to sales of smaller armed drones that carry fewer missiles and travel shorter distances, as well as for surveillance drones of all sizes. It stops short of allowing sales of top-of-the-line lethal drones, but will diverge from a long-standing practice of only selling armed drones to America’s most trusted allies, Reuters reports.

In December, the Mexican government passed a new law that allows the military to act against “internal security threats,” though many fear that it gives more power to forces known to carry out abuses. Despite its record of committing human rights abuses, the US continues to provide Mexican security forces with security aid.

Just Security: Elham Saudi, Thomas Ebbs, and Riad Alakar write that while the US is still heavily involved in Libya seven years after military intervention, its current operations diverge from the stated reasons of why the United States intervened – to protect the human rights of Libyans. Instead, US military operations narrowly focus on defeating ISIS and ignore the conditions that have allowed the rise of extremist groups.