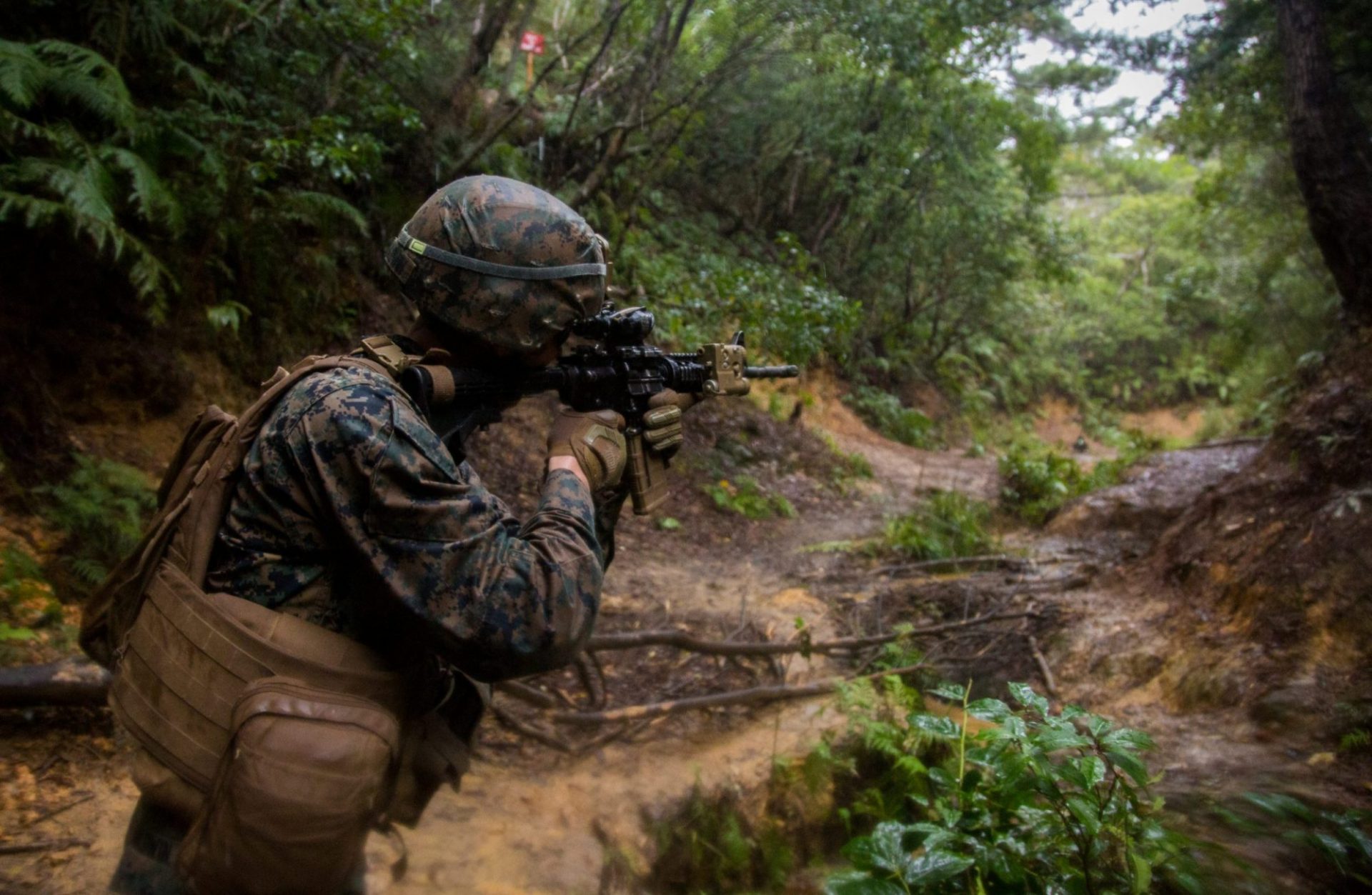 The Islamic State now controls only two villages in eastern Syria after the Syrian Democratic Forces (SDF) captured Baghouz and a string of other villages in recent days. Former residents said that at least 1,000 civilians fled the IS enclave last week. The chief of the SDF said on Friday that military operations are wrapping up and that the Islamic State will be ousted from its last pocket of territory within a month.

Since the SDF began its offensive to defeat the Islamic State in eastern Syria in September 2018, more than 20,000 civilians have fled IS-held area, and coalition airstrikes have killed hundreds of civilians and left many towns and villages in Deir Ezzor in ruins.

An American airstrike on Thursday killed 16 civilians from the same extended family in Helmand province. During an operation early that day, Afghan and American forces received gunfire from a house that was then bombed, killing four women and ten children inside the house. A second strike carried out on Friday reportedly struck male relatives of the victims who had gathered for a mass funeral and killed 13 men, according to local Afghan officials.

A spokesperson for the US military said an investigation was underway for the Thursday airstrike, but said that the claim that a US airstrike killed “civilians while digging graves is false and Taliban propaganda.”

The New York Times recorded 21 civilian deaths in Afghanistan between January 18 and 24.

This estimate of civilian casualties is far too low. UNAMA's own conservative estimate is 24,754 killed just since Jan 2009, when decent record-keeping started. Total is likely far higher but unknown given poor media coverage, difficulty in accessing areas, and high displacement https://t.co/V87WgsFhb4

Residents in Hodeida have reported continued clashes between Houthis and Saudi-led coalition forces, and security officials said there was heavy fighting last week with both sides using heavy weapons and bringing in reinforcements. The clashes and the failure of both sides to pull out troops from Hodeida as agreed by last month’s ceasefire have prompted fears of an all-out assault in the city that could lead to famine.

A fire caused by suspected mortar shelling has damaged wheat silos in Hodeida, threatening food supplies for millions of people, the UN said on Friday. Lise Grande, the UN humanitarian coordinator for Yemen, said that a quarter of a million people are in a catastrophic condition, facing near starvation if assistance doesn’t get to them.

An investigation by the Saudi-led coalition’s Joint Incident Assessment Team into the June 2018 bombing of a cholera treatment center run by Doctors Without Borders admits that the coalition did not “complete the necessary procedures used by the Coalition Forces” before undertaking the strike. Oona Hathaway writes in Just Security that the failure of the coalition to properly vet a targeting location before striking it implicates the coalition in a possible violation of international humanitarian law, but also implicates the United States in a possible violation.

SEE: The Sum Of All Parts: Reducing Civilian Harm in Multinational Coalition Operations

Saudi Arabia receives around $10,000 in the State Department-run International Military Education and Training program (IMET) each year, but Sen. Patrick Leahy’s office said the program allows Riyadh to save up to $30 million per year in training costs. There’s increasing bipartisan support in Congress, led by Leahy, for ending discounted training costs for Saudi Arabia.

The US military said that it carried out two new strikes in Somalia against al-Shabaab on Wednesday, but that it would no longer include details on fighters the damage done to enemy weapons or positions. However, US Africa Command said shortly after that it will continue to release the number of enemy fighters killed and damage from info caused, though it is working to “place less emphasis on the number of militants killed and place more context on how these strikes are helping our Somali partners achieve their security objectives.”

In Lawfare, Annika Lichtenbaum offers a backgrounder on current US operational activity in the Sahel, a year after the Pentagon announced a shift away from counterterrorism operations to focus on countering threats from Russia and China in the 2018 National Defense Strategy.

Aurel Sari writes in Lawfare about the obligations imposed by the law of armed conflict on defenders in urban warfare. 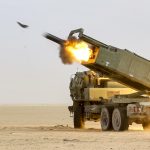