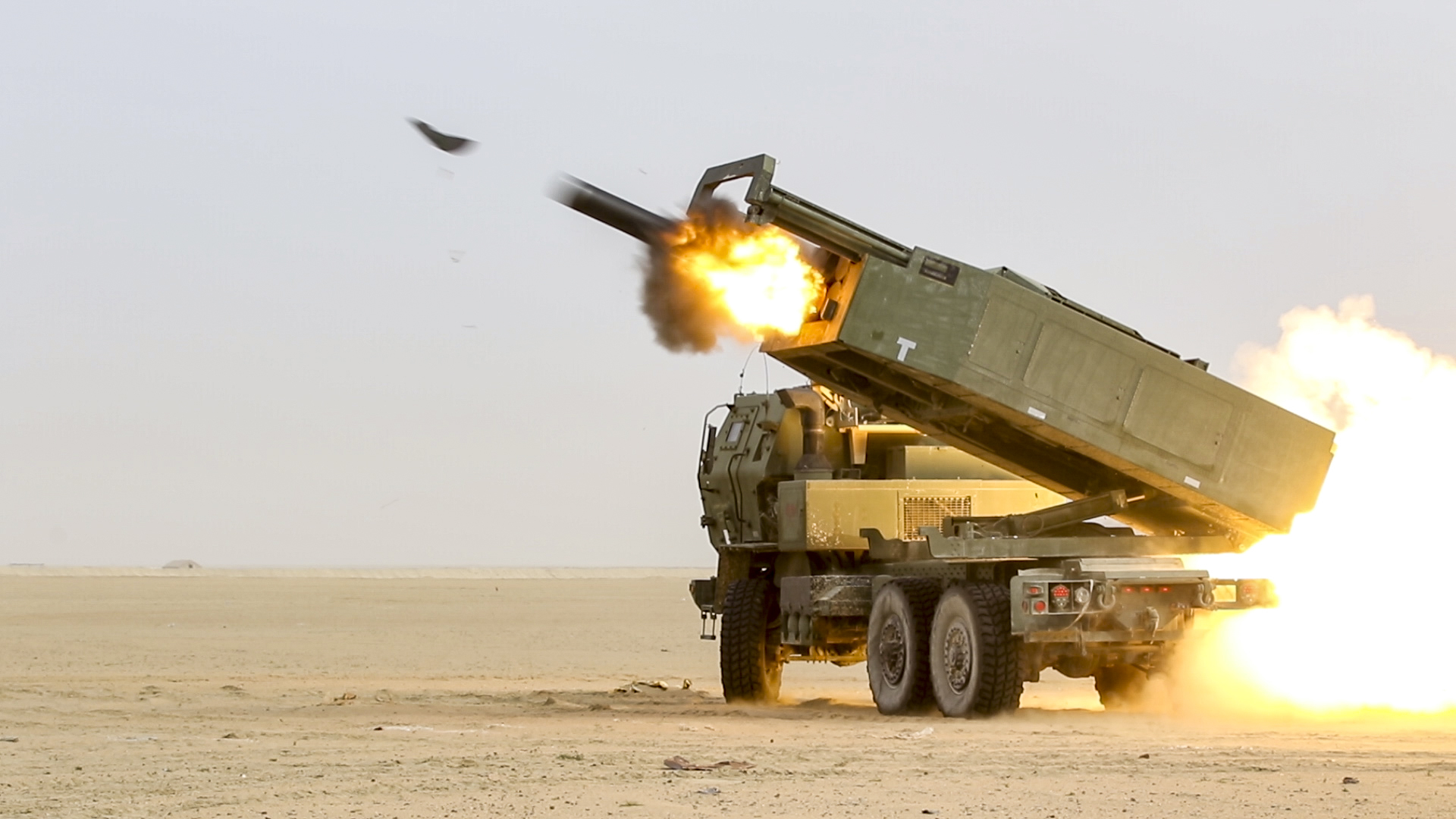 Ongoing fighting in Hajin is taking a heavy toll on civilians, the UN said last week. Those fleeing have reported may significant casualties, shortages of food and medicine, and large-scale destruction of civilian infrastructure, and the Syrian Observatory for Human Rights has reported intense Coalition airstrikes on the last area held by the Islamic State in Deir Ezzor.

Between December 30 and January 12, Coalition forces carried out 575 strikes in Syria and 13 strikes in Iraq.

In its 2019 World Report, Human Rights Watch said that civilians in Afghanistan bore the brunt of conflict in 2018, as more than 10,000 were killed or injured. Intensified airstrikes and night raids by US and Afghan forces caused more than 600 civilian casualties – 60 percent of whom were women and children – and neither military carried out inadequate investigations into airstrikes that were possible war crimes.

The New York Times recorded three civilian deaths in Afghanistan between January 4 and 10.

(It's now an aggressive counterinsurgency air campaign, which should grow in scope and intensity with US troop withdrawals.)

Croatia has formally canceled a $500 million deal to buy 12 used fighter jets from Israel after it collapsed due to US objections.

A report by Journalists for Justice claims that top officials in the Kenya Defense Forces (KDF) the Ministries of Defense and Immigration are involved in a smuggling racket and enjoy “the protection and tacit cooperation of leaders at the highest echelons of the Executive and National Assembly.” The report says that proceeds are split between the KDF, the Somali regional government, and al-Shabaab. US officials are reportedly frustrated with Kenyan authorities, but haven’t forced the issue because the US relies on Kenya for security cooperation on other fronts.

US Africa Command said on Saturday that it carried out its deadliest airstrike in Somalia in months, killing 52 militants after a “large group” launched an attack on Somali forces.

The fight against al Shabaab in Somalia is America’s other endless war, Michael Phillips writes in the Wall Street Journal. It is one America’s longest-running conflicts and “has proven a frustrating mission with wins but no victory, setbacks but no defeat.” 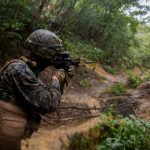 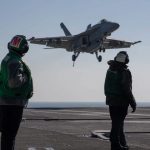 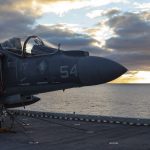