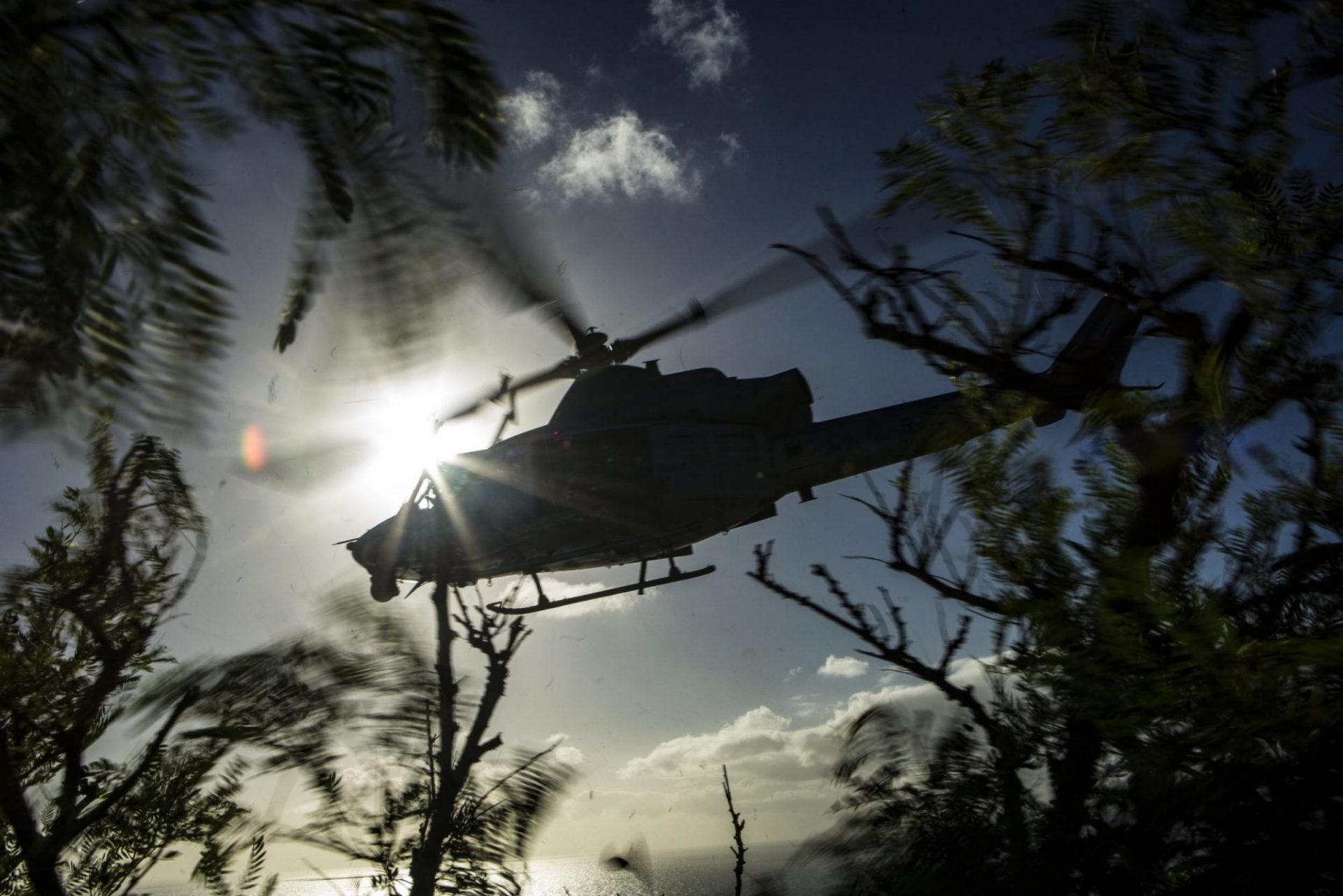 The Coalition is decreasing air support in Iraq – American and Iraqi commanders say that the coalition will launch fewer airstrikes and instead focus more on training Iraqi forces. Iraq’s air force will assume more of the “missions, duties, and responsibilities” and the Coalition will focus on “policing, border control, and military capacity.” The Coalition released 448 munitions in the month of January in Iraq and Syria – the lowest number since August 2014.

The war against the Islamic State caused $45.7 billion in damage to infrastructure in Iraq according to a recent assessment by the World Bank and Iraqi government – $16 billion is required to rebuild the housing sector, $7 billion to reconstruct electrical power plants and the power sector, and $2.4 billion to rebuild the educational sector. The report was released ahead of a conference in Kuwait focused on rebuilding Iraq, at which the Iraqi government requested $88 billion to reconstruct the seven provinces in north and western Iraq where most of the fighting took place. Ultimately, Iraq’s allies pledged $30 billion toward reconstruction in aid, investment, and loans, falling short of the $88 billion, but reaching the $20 billion Iraqi officials said was needed to begin initial reconstruction.

The report compared the condition of Iraq’s infrastructure in December 2017 to its state in 2014 before the Islamic State rose and warned that failure by the Shia-led government to reconstruct the predominantly Sunni provinces could aggravate sectarian tensions and leave them vulnerable to extremist influences. Secretary of State Rex Tillerson also emphasized the need to rebuild in order to prevent the Islamic State’s return.

SEE: Rebuilding Iraq: Assistance to Civilians Must Be Prioritized

On Wednesday, the UN Mine Action Service said Mosul will be littered with unexploded ordnance for more than a decade, endangering at least one million civilians who want to return to their homes after three years of Islamic State occupation. Pehr Lodhammar, senior program manager at UNAMS, said that the destruction of Mosul left an estimated 11 tons of debris and that two-thirds of the unexploded ordnance is buried under the rubble.

Human Rights Watch said last week that landmines have killed and injured hundreds of civilians in Raqqa since IS was cleared in October 2017. Between October 21 and January 20, the Kurdish Red Crescent documented at least 491 civilians killed or injured by mines, including more than 150 children, though the actual number is likely much higher. Local authorities estimate that more than 14,500 families had returned to Raqqa by December 2017 and expect significant numbers of people to continue to return, though the Raqqa Civilian Council has warned residents not to return until their neighborhoods have been cleared of explosives.

At the Washington Post, David Ignatius offers lessons learned from the Raqqa offensive.

#Mosul resident Abu Ahmed shows me around the old city where death and destruction reign. No power, no electricity, no rebuilding. He holds tight to his son Yasser, 4. Yasser's older brother was killed in a mortar attack. @npr https://t.co/IkGahFeZcH pic.twitter.com/IzZn4dIZfa

Afghanistan: A US strike on February 14 reportedly killed six Taliban militants, including a local leader, and injured four more in Uruzgan province.

Targeting Restrictions: At Just Security, Michael Adams and Ryan Goodman address the Trump administration’s loosening of policy standards for targeting in areas outside of active hostilities, explaining that in some circumstances the law of war still requires adhering to the more strict standards.

Afghanistan: A report released on Friday by the DoD Inspector General found that little progress was made in Afghanistan in 2017. While General John Nicholson, commander of Resolute Support, said that the momentum had shifted and Resolute Support officials said that Trump’s South Asia strategy was “turning the tide in Afghanistan,” the report notes that few metrics “are available to measure clearly the progress of the strategy” and that “no significant progress” was made in reaching the goal of bringing 80 percent of the country’s population under government control.

A UNAMA report released on Thursday found that at least 10,453 civilians were killed or wounded in Afghanistan in 2017 – a 9 percent decline compared to 2016 and the first annual decline in civilian casualties since 2012. The majority of civilian casualties were attributed to the Taliban, Islamic State, and other terrorist groups, while Afghan forces were responsible for 16 percent and the coalition for 2 percent. Despite the overall decline in civilian casualties, those resulting from airstrikes rose by 7 percent with 295 civilians killed and 336 wounded – the highest number of civcas from airstrikes since the UN began documentation in 2009. International airstrikes killed 154 civilians and injured 92.

Myanmar: Myanmar’s army, accused of ethnic cleansing of the Rohingya, was invited to join the US military’s Cobra Gold exercises in Thailand this week. Up to three officers from Myanmar were invited as observers, and though the country’s presence is small, human rights experts say inviting them to the exercises amounts to giving the Myanmar military a free pass.

Foreign Affairs: Sarah Margon argues that the Trump administration is abandoning longstanding US efforts to support global human rights, as the President has repeatedly praised autocrats, harmed women’s rights, walked away from global commitments and institutions, accelerated arms sales to governments with poor human rights records, loosened restrictions on the use of drone strikes and raids, and reduced measures aimed at mitigating civilian harm in US military operations.

Just Security: Katherine Hawkins addresses US assistance to foreign forces with poor human rights records by examining the case of Abdul Raziq, the chief of the Afghan National Police in Kandahar. Raziq has been widely accused of serious human rights violations, yet he and his forces have never been blocked from receiving US aid under the Leahy Law.