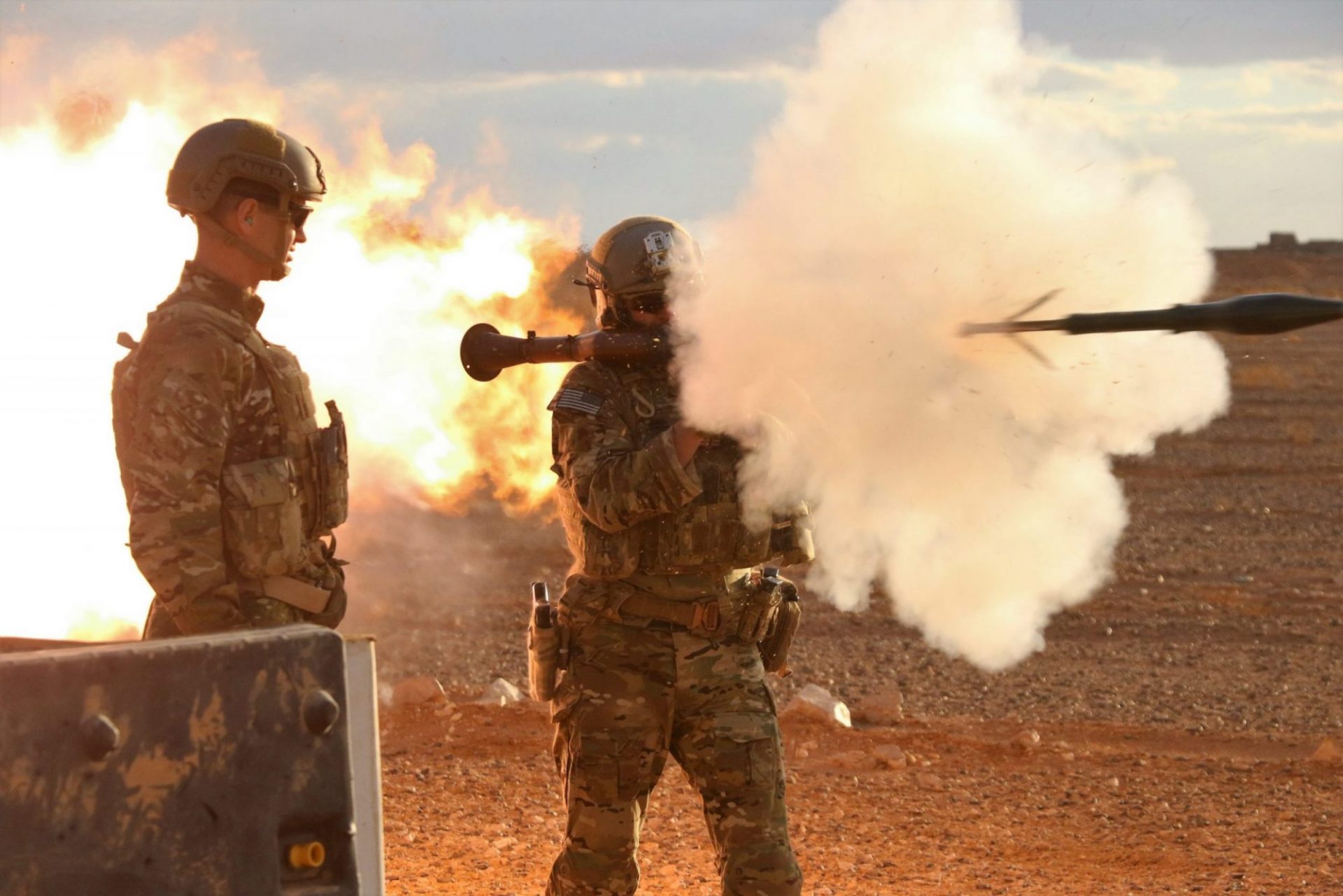 Congress Negotiates over Defense Budget Caps: The US government budget is expected to run out on December 8th, but Republican lawmakers are refusing to pass a FY18 budget bill until defense spending caps are revoked. House Majority Leader Kevin McCarthy (R-CA) spoke at the Reagan National Defense Forum about his party’s opposition to these caps: “You should fund your military with what you need to accomplish to protect you from the threats; that’s what you should decide the number upon, and that’s the argument of where we’re going.” Spending proposals by the Republican-led Congress have called for appropriations in the tens of billions higher than is authorized by sequestration rules passed by President Obama; lawmakers are now expected to pass a two-week continuing resolution to prevent government shutdown while they seek to undo those caps. However, the move for a continuing resolution drew fire from members on both sides of the aisle. Senate Majority Leader Chuck Schumer (D-NY) warned his colleagues, saying that “playing around with the possibility of sequester and shutting down the government is no good for our armed services as well as for the rest of the country.” Republican budget hawks like Rep. Austin Scott (R-GA) also objected to the use of continuing resolutions: “Until you hold Congress’s feet to the fire, you’re going to have to watch our [military] capabilities further degrade.” President Trump’s efforts to massively increase military spending will live or die by how Congress navigates these budget caps, and those with concerns about how these appropriations will be used overseas should watch upcoming proceedings closely.

December 6: USIP – UN Peacekeeping Is Vital – and So Is its Reform

December 7: CSIS – Finding Consensus for a New Authorization for the Use of Military Force

Afghanistan: A US spokesperson confirmed to the Bureau of Investigative Journalism that sixteen strikes were carried out in Helmand between November 19 and 21. The regional military corps commander, General Wali Mohammad Ahmadzai, said that the strikes focused on a narcotics market run by the Taliban in Bahramcha district. A possible US strike on November 25 killed at least fourteen IS-K militants in Nangarhar province, including two senior leaders. A US drone strike on November 27 targeted an IS-K hideout in Nangarhar’s Haska Mina district, killing seven militants and destroying a weapons cache. On November 29, a US strike killed eight militants in Nangarhar’s Achin district, though it is unclear to which group the fighters belonged.

Niger: The Nigerien government granted the US military approval to fly armed drones out of the capital city of Niamey, in a major expansion of the US military’s role in the region. The new mission will significantly increase the number of US troops in Niger and will allow the US military to target fighters affiliated with AQIM, Boko Haram, and the Islamic State.

Pakistan: On November 30, a US drone strike targeted a Haqqani network compound near the Afghan border, killing at least three militants. Pakistani intelligence officials said that the strike hit in Pakistan’s Kurram Agency, though a spokesman for the governor of Afghanistan’s Paktia province said the strike hit on the Afghan side of the border.

Somalia: A US strike on November 27 in northeastern Somalia killed one Islamic State militant.

On Wednesday, US Africa Command said it found no evidence of civilian casualties resulting from the joint-US and Somali operation near Bariire on August 25.

Meanwhile, an investigation by the Daily Beast found that the operation resulted in the deaths of ten civilians. It suggests that US Special Operations Forces fired directly on unarmed civilians, used untrustworthy human intelligence sources, and failed to take into account clan dynamics. The Daily Beast interviewed survivors of the raid over the phone and met with Somali officials in person, though did not travel to the site.

The US military will indefinitely postpone a ban on older cluster munitions, reversing a 2008 policy that mandated the military sharply restrict their use and develop safer munitions. Cluster munitions have been banned by 102 countries due to the risk of civilian casualties.