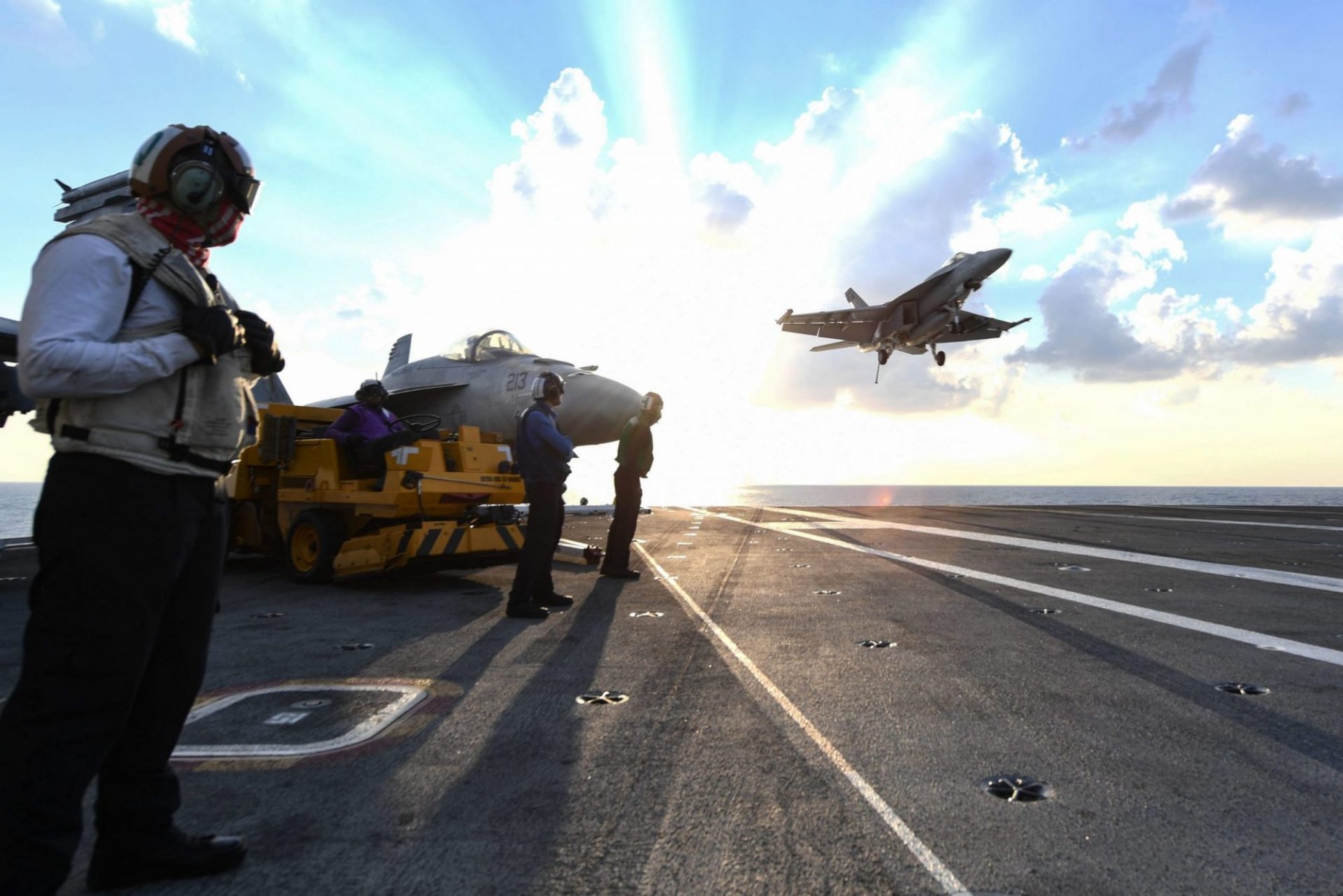 After a week of heavy fighting and air strikes, the US-backed Syrian Democratic Forces captured the town of Hajin, the last urban area controlled by the Islamic State, on Friday. The group still controls a number of villages in the surrounding area, and fighting is still ongoing in fields outside of Hajin.

The offensive to oust the Islamic State from Hajin and surrounding areas began on September 10, and the Syrian Observatory for Human Rights estimates that at least 324 civilians have been killed in fighting since then. The area is home to an estimated 7,000 to 10,000 civilians and 2,000 Islamic State fighters and their families. Hundreds of civilians were able to flee the area over the past several days.

Coalition forces carried out 250 strikes between December 2 and December 8.

MOST RECENT OIR CIVCAS REPORT (November 29): In the month of October, CJTF-OIR carried over 206 open reports from previous months and received seven new reports. The assessment of 19 civilian casualty reports has been completed. Out of the 19 completed casualty reports, four reports were determined to be credible and resulted in 10 unintentional civilian deaths.  Two of the reports were determined to be duplicate reports that had previously reported and the remaining 13 reports were assessed to be non-credible. A total of 194 reports are still open. The Coalition conducted a total of 30,738 strikes between August 2014 and end of October 2018. During this period, based on information available, CJTF-OIR assesses at least 1124 civilians have been unintentionally killed by Coalition strikes since the start of Operation Inherent Resolve.

Once in a while, with persistent prodding and shaming, the U.S. Senate rises to the moment.

Final vote on the Lee/Sanders/Murphy resolution to pull America out of the immoral, disastrous Yemen war: 56-41.

After a week of negotiations in Sweden, representatives from the Yemeni delegation and Houthi rebels have agreed to a ceasefire in Hodeida and are expected to withdraw their troops from the port “within days, and then from the city.” The two sides also agreed to a prisoner exchange and to allow a humanitarian corridor into the city of Taiz. They’re expected to meet for a second round of negotiations in January.

Residents reported clashes on the outskirts of Hodeida on Friday, a day after the ceasefire was announced. UN envoy Martin Griffiths said a robust monitoring regime was needed to oversee compliance with the truce, and a UN monitoring unit is expected to arrive within days.

The Armed Conflict Location and Event Data Project (ACLED) estimates that over 60,000 people have been killed in the war in Yemen since January 2016. At least 28,182 people were killed during the first 11 months of 2018 – a 68 percent increase from 2017. ACLED also reported that November 2018 was the most violent month since it began tracking the conflict in Yemen as the Saudi-led coalition intensified air operations ahead of UN-backed peace talks.

In the New York Times, Jeffrey Stern writes about a Saudi-led coalition airstrike on a village in Yemen that left more than 30 civilians dead and the American bomb that killed them.

At least 20 civilians, including 12 children, were killed and 15 injured in an airstrike targeting a Taliban commander in Kunar province on Friday. A spokeswoman for Resolute Support denied that any civilians were killed, but said some were wounded in the strike. The governor of Kunar province, Abdul Satar Mirzakwal, said an unknown number of civilians were killed and a fact-finding mission was being sent to Sheltan district.

This Thursday, the Senate voted 58-41 in favor of ending United States military aid to Saudi Arabia for its bombing campaign against Yemen. Senator Bernie Sanders (I-VT), one of the cosponsors of the resolution, criticized the Yemen war in a statement following the vote: “The war in Yemen is unauthorized. There has never been a vote in Congress to allow our men and women to participate in that war, and therefore that war is unconstitutional. And it has got to end.”

This resolution will have no effect until it passes in the House, preferably with a veto-proof majority. This week, Paul Ryan and the Republican House majority attached language to a popular farm bill stipulating that no vote on U.S. war powers in Yemen can occur in the House until 2019. That bill narrowly passed 206-203, ending the chances for the 115th Congress to come together against the Yemen war.

The new Democratic House majority entering office in 2019 will be likely to pass a Yemen war powers resolution, however, and support in the Senate seems likely to survive a small gain in seats for Republicans. That said, the primary challenge in the 116th Congress to successful legislation ending U.S. involvement in Yemen will be a veto from President Trump, so every vote in the House and Senate will be crucial.

The State Department cleared three arms sales on Monday worth more than $944 million:

Over the past five years, the United States accounted for 61 percent of major arms sales to Saudi Arabia.

The Pentagon announced that it will bill Saudi Arabia and the UAE $331 million after “errors in accounting” led to undercharging the two countries for US aerial refueling of their aircraft in Yemen.

US national security adviser John Bolton said the Trump administration’s Africa strategy seeks to counter the expanding influence of China and Russia across the continent and will rely on local forces stepping up to do “more of their own security, to do it in coordination with one another” rather than “have the deployment of American forces.”

The Trump administration has sent dozens of new military vehicles to Guatemala, just weeks after The Intercept reported that similar US-supplied Jeeps were used to intimidate an anti-corruption commission.

US Africa Command launched a strike on Saturday near Gandarshe, Somalia and said no civilians were involved. US forces have launched nine strikes in the country in recent weeks. The US has carried out at least 40 strikes in Somalia so far this year.