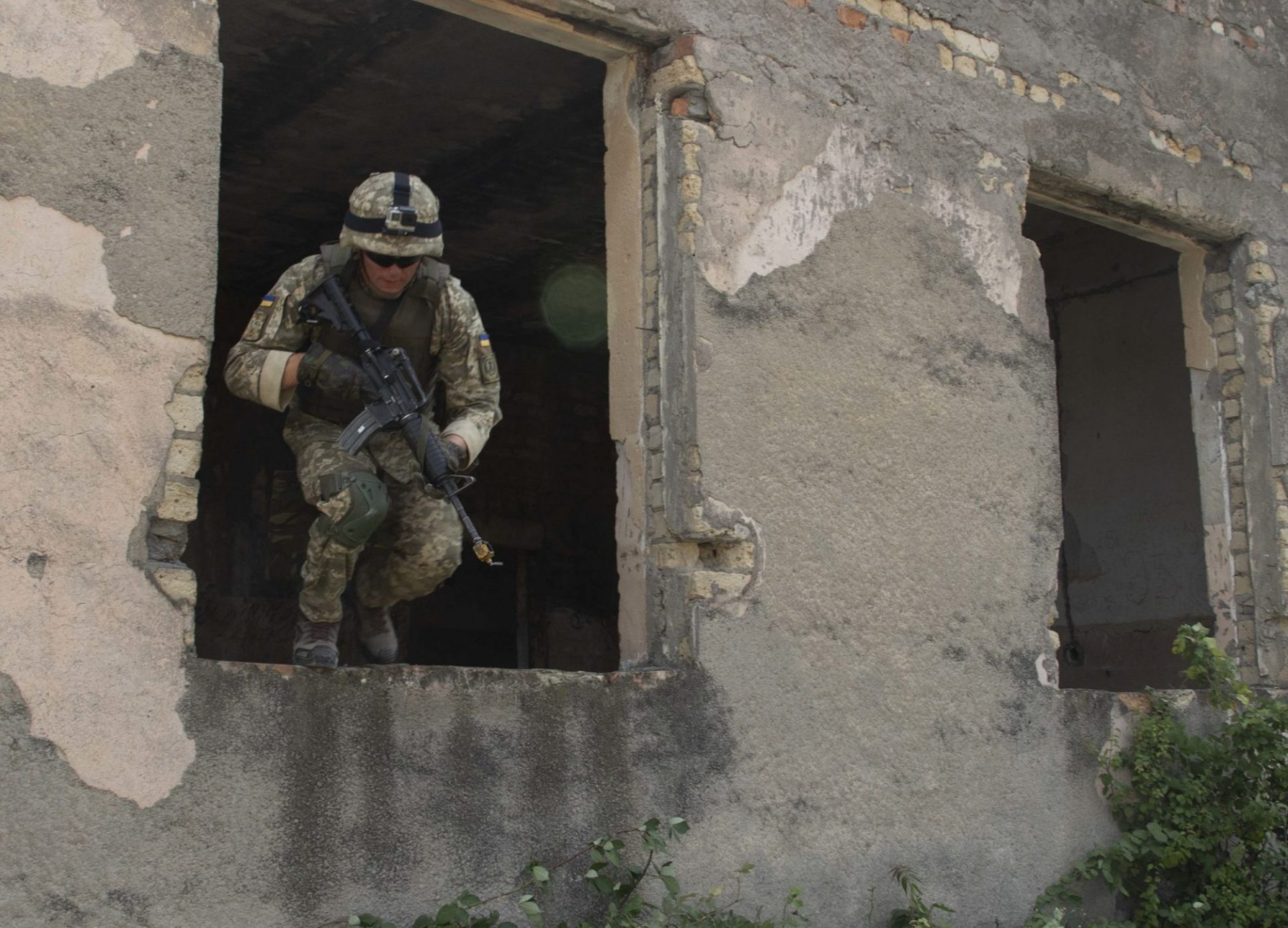 The US-led Coalition is preparing for its final fight against the Islamic State in Syria, closing in on the last pocket of militants in the eastern Syrian town of Hajin, home to 35,000 civilians. Coalition officials said that the Syrian Democratic Forces will lead the offensive on Hajin and that the Coalition will primarily provide air support. More than 1,000 Islamic State fighters are holed up in the city, preventing civilians from fleeing to be used as human shields.

Coalition forces carried out 9 strikes in Iraq and Syria between July 23 and July 29.

As evidence continues to emerge, a lot of questions still regarding who is responsible for horrific #Hodeida attacks, but one thing clear: Civilian harm and damage immense. Credible investigations, accountability and redress needed.

The conference draft of the 2019 National Defense Authorization Act cleanly passed the House and Senate and now awaits the President’s signature. The legislation calls for massive spending – $717 billion – for 2019, another step up in the budget allotment after legislators removed sequestration-era budget caps in 2018. While the Department of Defense claims a lack of interest in further budget increases, the new norm established by this major defense expansion is likely to persist.

The bill includes a number of provisions related to human rights, civilians in conflict, and security cooperation, among them:

This section mandates the appointment of a Senior Civilian Official by the Under Secretary of Defense to be tasked with, among other things, the development of best practices to avoid civilian casualties, the creation of a uniform review process to evaluate allegations of civilian casualties resulting from U.S. military operations, and the creation and submission of a report on civilian casualty policy to Congressional defense committees.

2018 NDAA Section 1057 requires an annual DoD report on civilian casualties; the unclassified version of the first report of this kind is available here. This amendment seeks to add depth and complexity to that report, requiring new information for “each specific mission, strike, engagement, raid, or incident.”

This section details the policy governing U.S. cooperation with Syrian opposition forces. It also creates a report, to be submitted to Congress by the Secretary of State, on “Accountability For War Crimes, Crimes Against Humanity, And Genocide In Syria”.

Section 1274: Review To Determine Whether The Armed Forces Or Coalition Partners Of The United States Violated Federal Law Or Department Of Defense Policy While Conducting Operations In Yemen

This report, to be submitted by the Secretary of Defense, seeks to clarify the nature of U.S. cooperation with Saudi Arabia in Yemen. It asks whether U.S. forces interrogated Yemeni prisoners, whether any such interrogations complied with U.S. law, and whether any assistance was given to units of a foreign military culpable for gross violations of human rights in Yemen.

Section 1290: Certifications Regarding Actions By Saudi Arabia And The United Arab Emirates In Yemen

This section contains a briefing requirement for a designee of the President to explain to Congress, among other things, measures being taken by Saudi coalition forces to minimize civilian harm in their ongoing military campaign against the Houthis in Yemen. The briefing will also describe any human rights violations committed by Houthi forces.

The United States began arming drones in Niger earlier this year, US Africa Command said last week. Armed drones are currently deployed to Air Base 101 in Niamey and will eventually be moved to the air base currently being built in Agadez. AFRICOM did not say whether strikes have already been carried out by the drones.

US forces carried out an airstrike in Somalia on Friday, killing four Shabaab fighters northwest of Mogadishu. This marks the nineteenth strike this year against al-Shabaab, though the US has also carried out strikes against Islamic State fighters in the north of the country.

The US is preparing to reduce the number of troops and special operations missions in Africa in response to the Trump administration’s national security strategy to increasingly focus on China and Russia. Defense Department officials said they expect most of the troop cuts to come from Central and West Africa where special operations missions have focused on training militaries to combat the threat from extremist Islamist groups.

US Africa Command has taken steps to increase the security of troops on the ground, adding armed drones and armored vehicles and limiting how often US troops accompany local forces on operations – the result of a broad review of the US military in Africa in the wake of the deadly ambush in Niger last year.