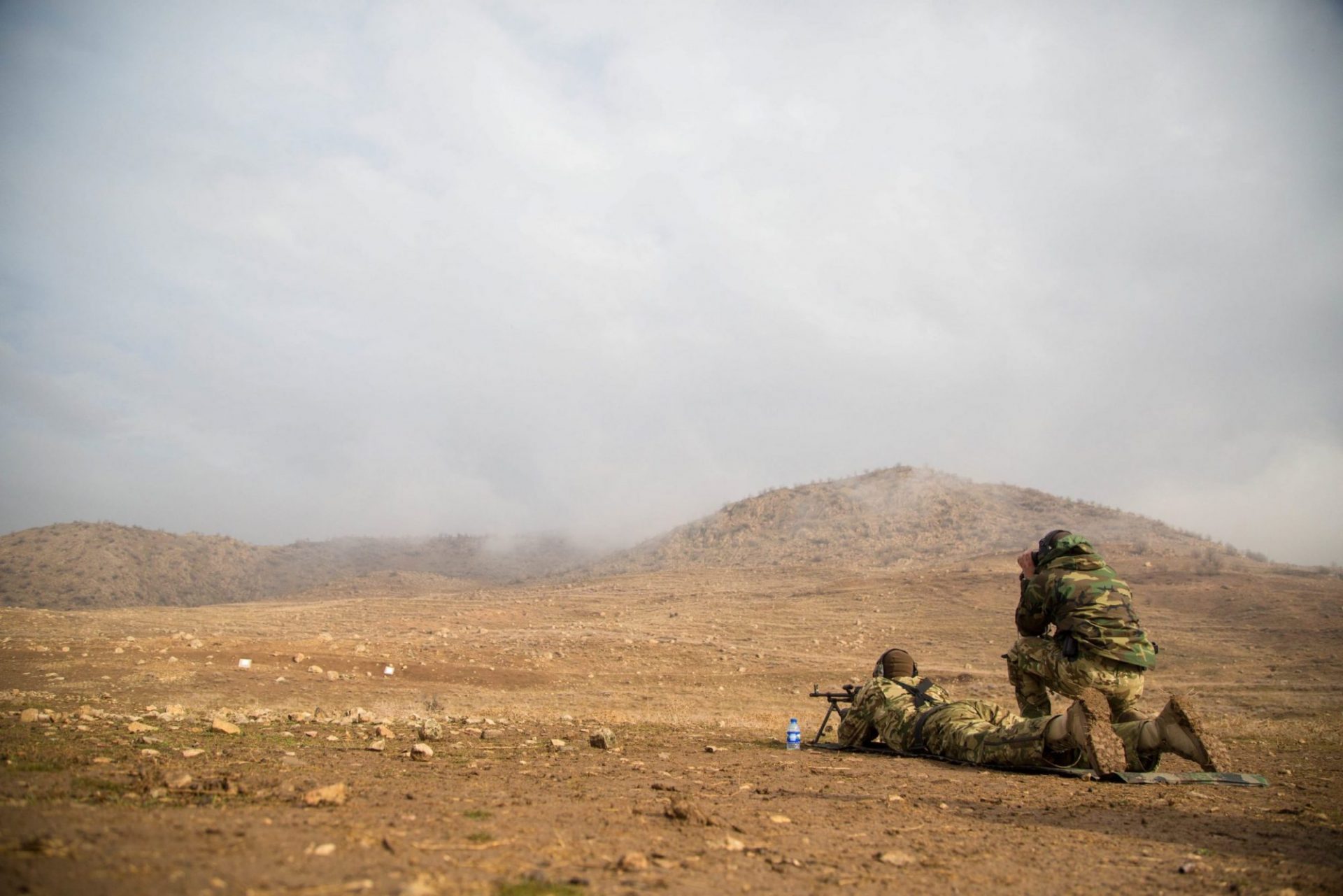 Nine months after the Islamic State was dislodged from Mosul, there remains no official civilian death toll as those involved in the operation have neglected to assess how many civilians were killed, Samuel Oakford writes at the Atlantic. Though an investigation by AP in December found that between 9,000 and 11,000 civilians were killed during the nine-month battle – ten times the number acknowledged by officials – and a separate investigation by NPR found that at least 5,000 civilians were killed, the investigations drew insufficient concern from Coalition and Iraqi officials. Oakford writes, “Though the Coalition has made strides in reporting civilian harm, the gap between the deaths it has acknowledged and public estimates is substantial. The US government appears unwilling to study the civilian toll of massive urban battlefields such as those in Mosul.”

Facing limited resources, Iraqi authorities are struggling to exhume and identify victims of the Islamic State. Only twenty-five people in the country have been trained in scientific exhumation techniques and the Baghdad morgue is running out of space to store remains, but officials say that exhuming mass graves in Iraq is necessary for the country to heal.

On Wednesday, the UN conducted its first humanitarian mission to Raqqa since the Islamic State’s defeat in October. Officials warned that civilians still face enormous risks as the city is still full of unexploded ordnance and there is an almost complete absence of basic services including water, electricity, and health care. Close to 100,000 people have returned to Raqqa since it was cleared in October and another 100,000 displaced are waiting near the city to go back.

In a report for the Washington Post, Greg Jaffe presents President Trump’s and military leaders’ differing ideas of victory on the battlefields in Iraq, Syria, and Afghanistan. Last week, Trump announced that US forces would be pulling out of Syria “very soon” but met unanimous opposition from US generals who Jaffe suggests support the idea of “infinite war.” The report highlights the President’s view that “wars should be brutal and swift, waged with overwhelming firepower and, in some cases, with little regard for civilian casualties.” Jaffe writes that while watching a previously recorded drone strike during a visit to the CIA, Trump reportedly asked why the operator waited to fire until the target had left a house with his family inside.

At a National Security Council meeting on Tuesday, Trump agreed to keep US troops in Syria until the Islamic State is defeated. Though he didn’t offer a time table for withdrawal, Trump reportedly signaled to advisors that he would like to pull American forces out within six months and stressed that US strategic goals do not  include longer-term stability or reconstruction efforts.

Coalition strikes continue in Iraq and Syria, with nine reported strikes between March 30 and April 5.

The CIA showed Trump video of a drone strike in which they had waited until the target wasn’t at home with his family.

April 11: Atlantic Council – Reflections on US Policy in Syria and Beyond: A Conversation with Amb. Fred Hoff

April 16: US Institute of Peace – Hidden Wounds: Trauma and Civilians in the Syrian Conflict

May 22: Stimson Center & CIVIC with the Forum on the Arms Trade – Taking Aim: A Closer Look at the Global Arms Trade

Congress is not currently in session and will resume on Monday, April 9th.

The US drone war in Pakistan has returned under Trump with eleven strikes since January 2017. The seemingly modest increase in strikes represents a shift from strictly counterterrorism strikes under the Bush and Obama administrations to a broader counterinsurgency campaign to weaken militants who pose a threat to the Afghan government.

Abdulrasheed Al-Faqih, of the Mwatana Organization for Human Rights, writes at Just Security that US strikes in Yemen are counterproductive to long-term US counterterrorism objectives and negatively affect America’s reputation in the country. When the US fails to acknowledge drone strikes that harm civilians, local communities may begin to consider violence as their only solution, and the potential for AQAP and the Islamic State to take advantage of civilian discontent grows.

A US strike on April 1 near El Bur in Somalia’s Gamudug region killed five al-Shabaab militants. In a statement, Africom assessed no civilians were killed.

On April 2, Afghan forces bombed a madrassa where they said Taliban leaders had gathered as a graduation ceremony for students was in progress. Residents of the Dasht-e-Archi district of Kunduz province said at least 50 civilians were killed, including many children who were students at the madrassa. At Just Security, Patricia Gossman writes that while parties to a conflict have an obligation to investigate allegedly unlawful attacks that they take part in, both the Afghan and US governments have rarely provided information on civilian casualty investigations.

Three drone strikes within the span of a week last month near al-Hudhi in Yemen’s Hadramout province killed eight civilians, The Intercept reports. Independent sources on the ground said that the victims were all displaced people from al-Jawf province and that none were affiliated with AQAP or the Islamic State.

At Just Security, Abdillahi Sheik Abukar of the Somali Human Rights Association, writes about the need for greater transparency around and accountability for US actions in Somalia, as civilians harmed in alleged US military operations, particularly those from clans and families with little influence or in areas with no government control, often have no way to obtain justice due to the lack of available information about airstrikes.

The State Department cleared five potential arms sales this week, worth a combined value of $8.5 billion. The sales include:

At War on the Rocks, Jonathan Caverley argues that the Trump administration’s “Arms Transfer Initiative” – under which the administration is seeking to ease export regulations and increase arms sales abroad in an effort to create jobs in the United States – is not likely to create significant numbers of American jobs and that any relaxation of restrictions must be done for international politics, rather than domestic economic, reasons.

In a series of articles, Just Security examines whether US persons could be charged with violating the War Crimes Act during US operations in Yemen. The authors conclude that it is not likely that US nationals will be subject to liability under the War Crimes Act for violations of international humanitarian law during counterterrorism strikes or special operations against AQAP and the Islamic State in Yemen. However, US government personnel who have assisted the Saudi-led coalition with mid-air refueling, targeting assistance, or other support could face limited legal risk for aiding and abetting violations of the War Crimes Act.

War on the Rocks: A team of MQ-9 Reaper and MQ-1 Predator pilots discuss troops’ trust in unmanned systems.

The New York Times:  Robert Worth provides a feature on Defense Secretary Jim Mattis and his stabling influence amid the chaos of the Trump administration.

The Strategy Bridge: Abigail Watson addresses the dangers of the UK’s no-comment policy on special forces and writes that the US Africa Command’s forthcoming incident report on Niger can offer lessons for the British government to improve transparency and overall strategy. 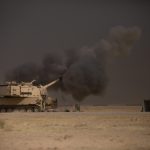 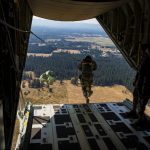