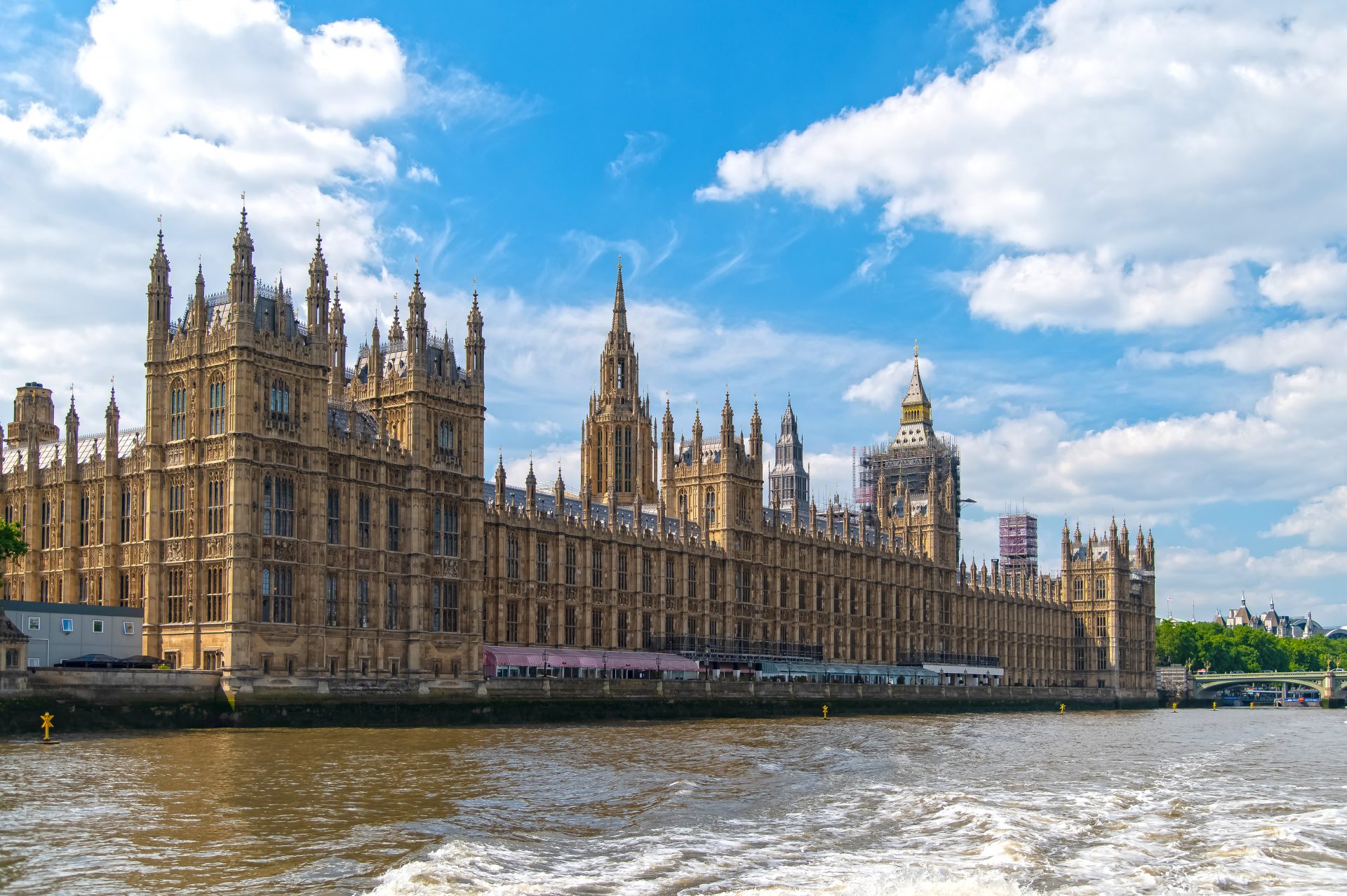 By Katherine Kramer and Annie Shiel

Earlier today, the UK’s All-Party Parliamentary Group (APPG) on Drones and Modern Conflict hosted a UK-US legislators’ dialogue on the protection of civilians in armed conflict and sharing best practices across the Atlantic. The event was hosted by Stewart McDonald MP and featured a conversation with US Congressman Jim McGovern and Gill Furniss MP, who discussed lessons learned on the protection of civilians and the role of the legislature.

In a field where advocacy largely centers around state leaders, ministries of defense, and militaries, the dialogue highlighted the important role of legislatures in conducting oversight over the protection of civilians. Indeed, the evolution of civilian protection policies in the United States has demonstrated the need for sustained legislative engagement. In the absence of action by the Defense Department itself, the US Congress has driven several key advancements in the last few years, including improved transparency through annual civilian casualty reports; the development of a yet-to-be-released comprehensive policy on civilian harm; the authorization of ex gratia payments for civilian victims and survivors of US operations; and commissioning lessons learned studies on civilian harm.

While these actions are laudable, there is more to be done. Today, we find ourselves in a moment where sustained congressional oversight is sorely needed. Over twenty years of repeated civilian harm, the US Department of Defense has failed to adopt solutions well within its grasp, learn and implement identified lessons, exercise meaningful leadership on civilian protection issues, or assign adequate resources to address civilian harm. The recent, high-profile civilian casualties in Kabul, Afghanistan and Baghuz, Syria are unfortunately not unique, but rather illustrative of two decades of civilian harm without meaningful investigations, acknowledgement, amends, or accountability. Earlier this week, Center for Civilians in Conflict (CIVIC) and InterAction joined 22 other organizations in calling on the congressional armed services committees to address and investigate civilian harm in Kabul and Baghuz as well as the systemic shortcomings of US protection of civilians policies more broadly.

Similarly, in the UK, parliament has an important role to play in improving UK protection of civilian policies. For example, parliament can and must conduct oversight over the government’s implementation of the recommendations of the 2016 Chilcot report, which found that the Ministry of Defence failed to accurately predict likely civilian harm from the Iraq war. Parliament can also demand greater transparency over civilian harm and encourage the Ministry of Defence to standardize dialogue with civil society on civilian harm and human security issues.

Finally, the dialogue also demonstrated the many ways the US and UK – and their legislatures – can and must learn from one another in preventing and addressing civilian harm. This includes reflecting on and improving practices to investigate civilian harm, transparently acknowledge harm, provide amends for harm including condolence payments, and better learn from harm to prevent it in the future. It also means identifying ways to prevent and mitigate harm in the context of partnered operations and security cooperation, including arms transfers.

As Annie Shiel, Senior Advisor for the US Program at Center for Civilians in Conflict, noted, “the US and the UK have so much to learn, especially from civil society and communities that are impacted by their military operations, including to develop best practices to minimize civilian harm […] This UK-US dialogue is important as it embodies humility and willingness to learn Defensive and secrecy makes it impossible to learn from civilian harm and do better.” Larry Lewis, Vice President and Director of the Center for Autonomy and Artificial Intelligence at Center for Naval Analyses noted that the “the special UK-US relationship should extend to a partnership to better protect civilians together

Today’s transatlantic dialogue between UK and US legislators on strengthening civilian protection in conflict was an important step forward towards this goal. “If we can develop a coalition of the willing across the US, the UK, and other countries, and bring together legislators to develop a code of best practice, to push our governments [on protection of civilians] as far as possible, I think that would be a political endeavor that’s worth undertaking,” remarked Scottish National Party Defence Spokesperson, Stewart McDonald MP.

The event, entitled “Renewing the UK-US special relationship: Standing together to protect civilians in 21st century warfare” was held jointly by the All-Party Parliamentary Group (APPG) on Drones and Modern Conflict, Airwars, Save the Children, War Child, CIVIC, InterAction, and Saferworld.

Katherine Kramer is Senior Manager for Protection of Civilians at InterAction. Annie Shiel is Senior Advisor for the United States at CIVIC and was one of the speakers at the event.