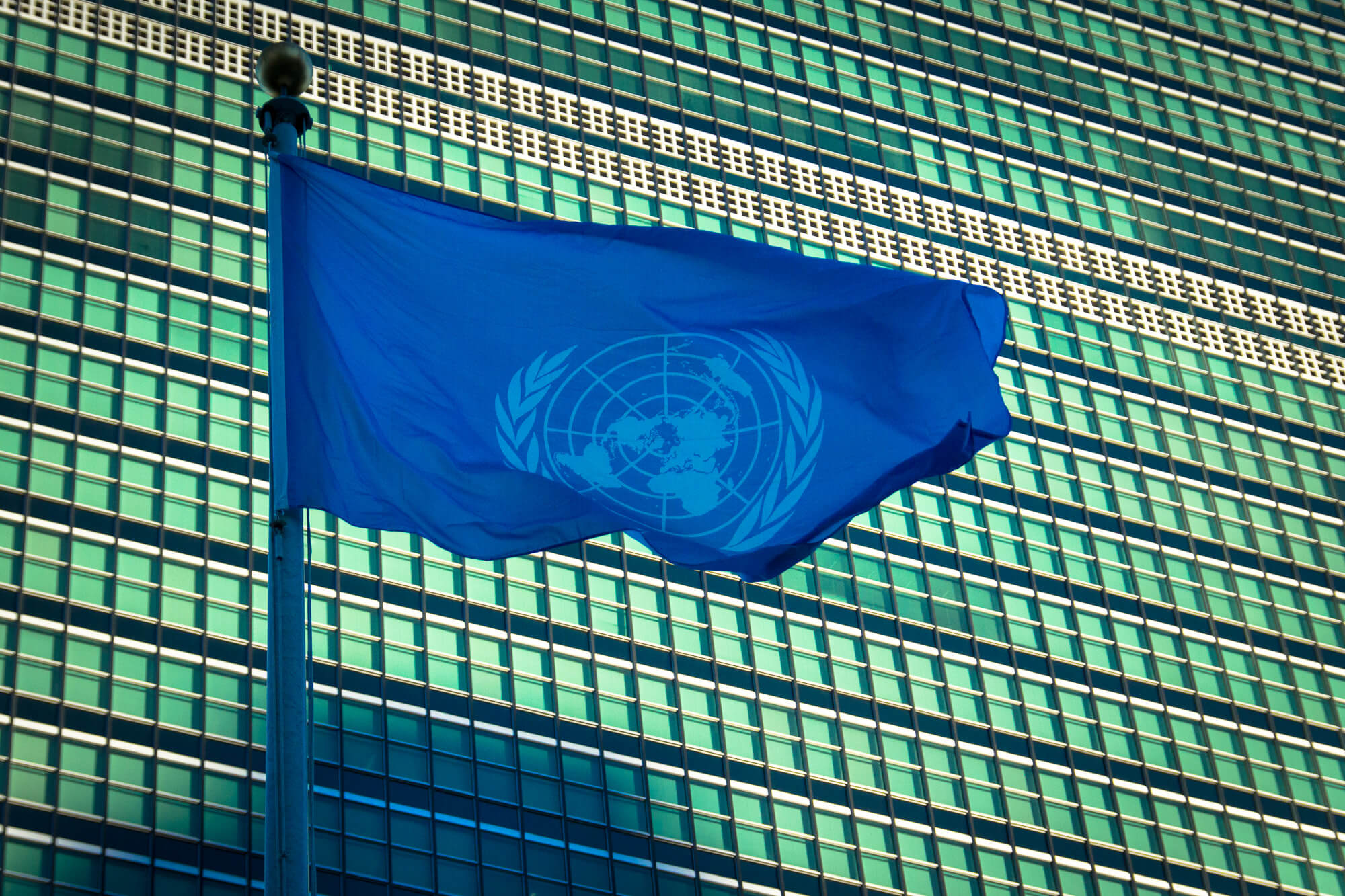 In the words of our Executive Director, this debate is “an opportunity to discuss the report and translate words in the Council chamber into concrete action to protect civilians.”

Secretary-General Guterres’ report paints a grim picture of what civilians endure in conflict around the world—and rightly so. In the past two months alone, a religious ceremony was strafed in Afghanistan, a church attacked in the Central African Republic, a market and mosque bombed in Nigeria, a wedding bombarded in Yemen, and an entire town targeted with chemical weapons in Syria. And these are just a few examples of the daily horrors civilians experience in conflict.

Broader trends are also cause for alarm:

The Open Debate is an opportunity answer the UN chief’s call to prioritize protection, as set forth in his report. The situation may seem daunting, but inaction is simply not an option. Here are four ways that Member States could turn the aspirational hashtag for the Debate – #United4Civilians – into reality:

The UN chief’s report calls on Member States and regional organizations to adopt national policy frameworks on the protection of civilians and civilian harm mitigation. Some countries are already forging a path on this, such as the government of Afghanistan’s adoption of a National Policy on Civilian Casualty Prevention and Mitigation and commitments by Nigeria and Ukraine to adopt national policies or strategies. Accounting for their own needs and capacities, every Member State should adopt a national policy framework to prioritize the protection of civilians.

It’s Possible: My colleague Chitra Nagarajan, Sr. Program Advisor for Nigeria, explains how CIVIC is working in Nigeria to integrate civilian protection into military policy and practice, pursuant to Nigeria’s commitment to a national strategy.

“Bringing protection home” in a national policy framework should mean bringing a focus on protection into everything a country does. With Common Article 1 of the Geneva Conventions as a guide, this means incorporating risks of violations of international humanitarian law and protection of civilians concerns into processes like arms transfers and broader security partnerships. My colleague Dan Mahanty, Director of our US Program, outlines what this could look like in “With Great Power,” a report CIVIC co-authored with Stimson Center on how to modify US arms sales to reduce civilian harm.

It’s Possible: Our latest policy brief with CSIS and InterAction on Civilians and “By, With and Through” looks at how to avoid civilian harm in US security partnerships.

Aleppo, Kabul, Mosul, Raqqa, Taiz. These names alone evoke the utter carnage for civilians and civilian infrastructure when war comes to cities and towns. Urban conflict can be particularly devastating when warring parties use explosive weapons with wide-area effects in densely-populated areas, or EWIPA. Concrete steps that Member States and parties to armed conflict can take to mitigate civilian harm in urban warfare include:

It’s Possible: My colleague Sahr Muhammedally, Director MENA & South Asia, outlines in the International Review of the Red Cross how ISAF and AMISOM tried to minimize harm to civilians in urban warfare.

In March 2018, the UN chief launched a new reform initiative, Action for Peacekeeping (A4P), which seeks to re-set the global peacekeeping partnership. Delivering on mandates to protect civilians should be at the center of this reform effort. Improving performance and accountability, strengthening threat assessments of violence to civilians, and enhancing safe and responsible engagement with local communities are all pressing priorities. The UN could also explore how to better integrate civilian harm mitigation into its own peace operations, as well as through the support the UN provides to non-UN operations. Addressing these critical reforms are all the more important as 2019 will mark 20 years since the first-ever Security Council resolution mandating a UN peacekeeping operation to protect civilians.

It’s Possible: CIVIC has covered the A4P reform initiative, and my colleague, Alison Giffen, Director of Peacekeeping, has weighed in on how the Secretary-General’s attempts at reforming the UN are going.

Towards a “global effort”?

In his 2017 report, Secretary-General Guterres committed to leading a “global effort” in support of the protection of civilians, and called on Member States to join him. The dire picture painted in his 2018 report highlights the urgent need to deliver on this effort. Concrete commitments are needed, and Member States should seize upon the opportunity the report and Debate present. It’s time the UN chief, Member States, and parties to armed conflict get behind them and finally get united for civilians caught in conflict.

Join the conversation online during and beyond the Open Debate using #United4Civilians. 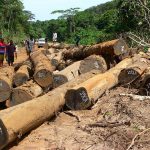