#GenderInConflict: The Impact on Women of the Perception of Men in Conflict 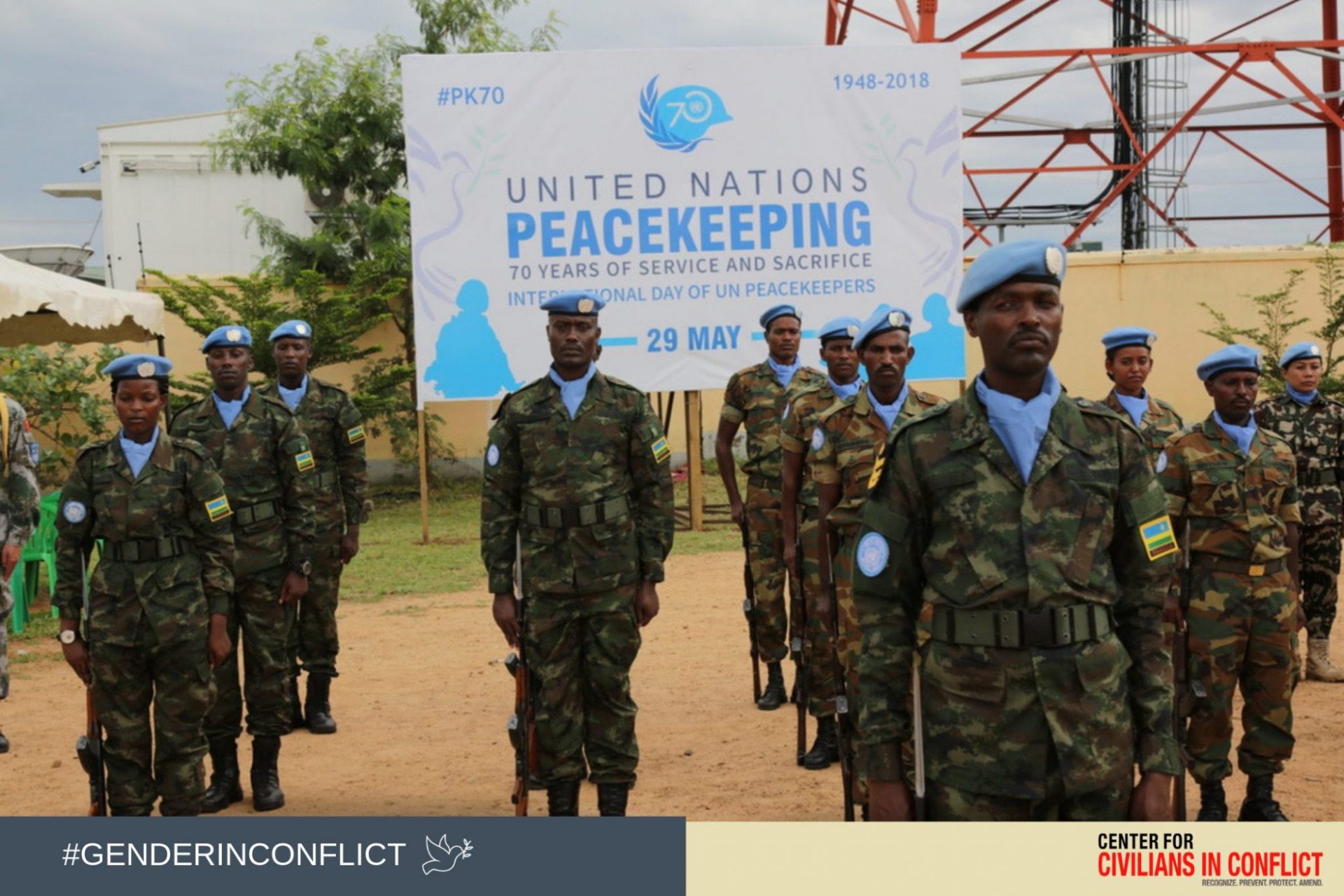 The following audio story is one piece in a collection on our VOICES blog focused on the gendered experience in conflict and how gender differences should factor into the protection of civilians.

At CIVIC, we work to identify good practices and critical gaps in the effective protection of civilians by UN peacekeeping operations, and to promote improved performance by peacekeepers.

In South Sudan and the Democratic Republic of Congo (DRC), Mali, and Central African Republic (CAR) in particular, we call on missions to ensure operations are mitigating harm to civilians, whether caused by their own operations or those of other armed actors, and safely engage communities to improve protection. Our research and recommendations, such as those set forth in recent reports, document how vital it is for peacekeeping missions to incorporate threat-based analysis into their planning and decision-making.

In our work, we see how “men, women, boys, and girls experience different threats in conflict, but [ ] threats to one of those groups affects the security and protection strategies of other individuals.”

In this recording, our Senior Peacekeeping Researcher, Lauren Spink, explains the interconnectedness of threats to women and men in South Sudan, where the United Nations peacekeeping mission (UNMISS) is mandated to protect civilians across a country the size of France with less than 17,000 troops alongside several thousand UNMISS police and civilian personnel. Close to 200,000 civilians in the country are also sheltered on UN bases in what are referred to as protection of civilians sites (POCs). Many people fled to the sites in 2013 when violence broke out between the nation’s political leaders and rapidly spread to most corners of the country.

Listen as Lauren shares why peacekeeping missions should understand the interaction if they are to provide effective protection to civilians inside and outside POC sites:

Recalling a recent meeting in South Sudan, Lauren shares the story of a woman in a POC (Protection of Civilians) camp that illustrates the interconnectedness of violence:

Staffing gender posts is one way to strengthen peacekeeping missions and better protect civilians against violence, as Lauren explains: 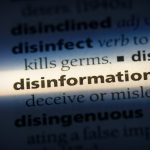 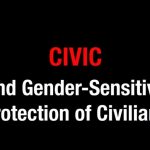