Syrian Rebels Accused of Tortures and Other War Crimes: Time.com 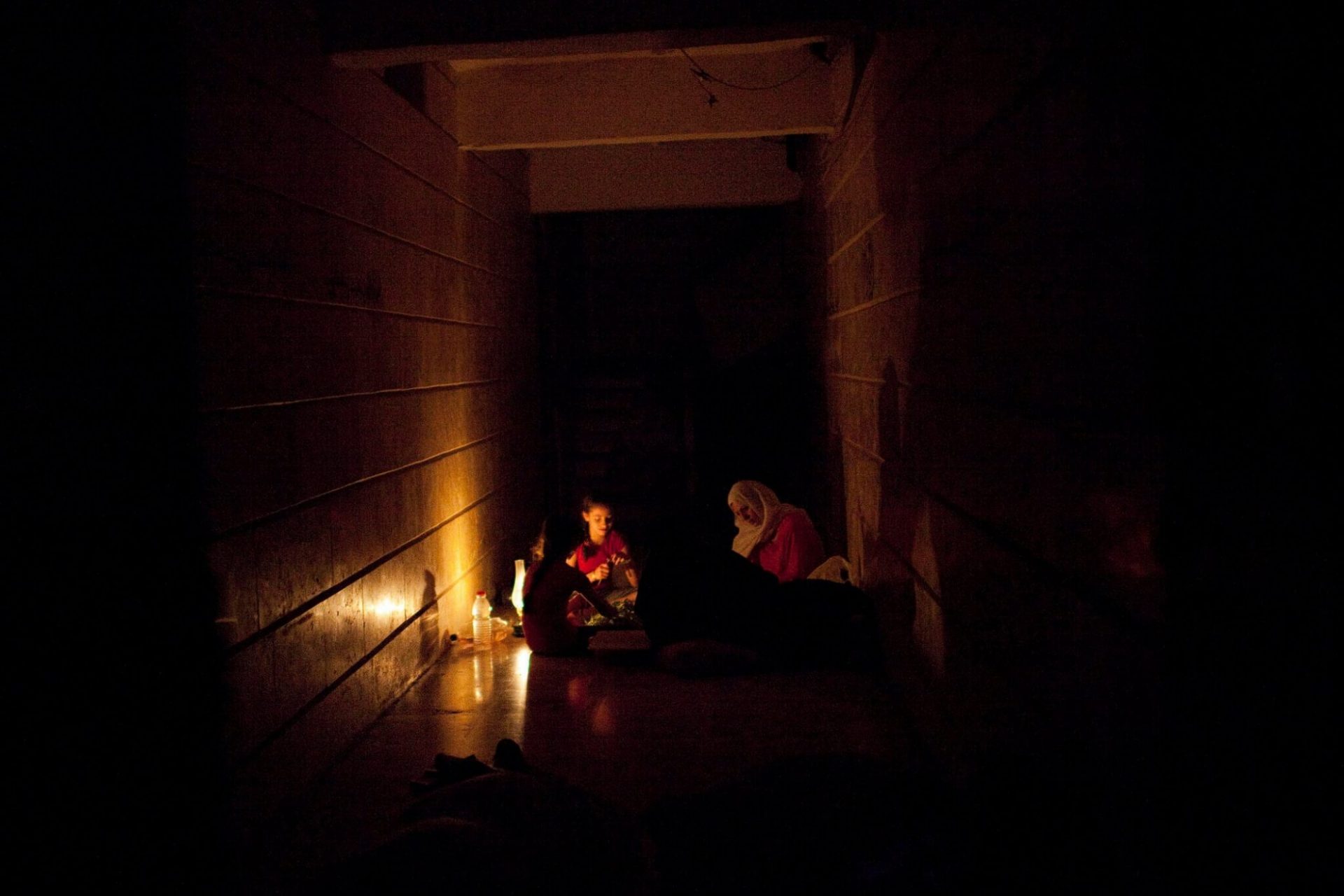 For weeks, politicians in European capitals and in the U.S. have debated how, and if, they should assist Syrian rebels fighting the regime of President Bashar Assad. The mounting civilian toll — more than 23,000 dead and more than a million displaced, according to the U.N. — has led many to argue that inaction is tantamount to genocide. But the Assad regime, despite the grotesque atrocities it has committed in the past year, isn’t responsible for all the brutality. A new Human Rights Watch (HRW) report sheds new light.

The report, released Monday, details incidents of torture, illegal detention and extrajudicial killings committed by the antigovernment militias loosely organized under the banner of the Free Syrian Army (FSA). Some could be potentially considered war crimes. “Torture and extrajudicial or summary executions of detainees in the context of an armed conflict are war crimes, and may constitute crimes against humanity if they are widespread and systematic,” asserts the report’s summary.