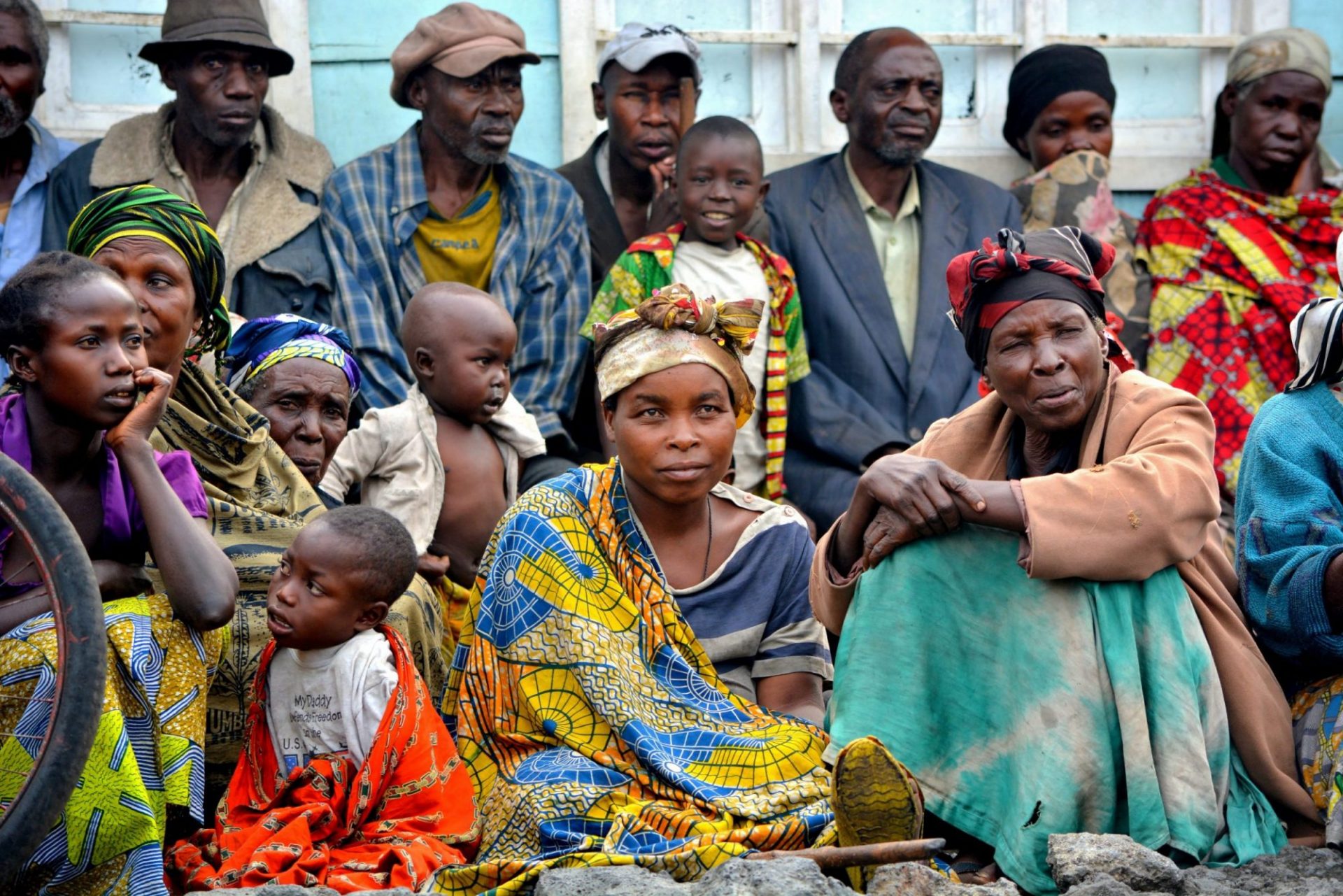 Ten years ago today, the UN Security Council passed a landmark resolution (UNSC 1820) recognizing a practice so deeply troubling that the world had previously turned a blind eye:

Sexual violence is a tactic of war.

While women and girls disproportionately experience this type of violence, men and boys can also fall victim. One decade after the adoption of the UNSC Resolution 1820, as we observe the International Day for the Elimination of Sexual Violence in Conflict, we should reflect on the progress that has been made to address the type of sexual violence – and the steps that remain to be taken in order to eliminate this illegal and inhuman tactic.

Rape, sexual slavery, forced prostitution, forced pregnancy, forced abortion, enforced sterilization, forced marriage, and any other form of sexual violence of comparable gravity perpetrated against women, men, girls or boys that is directly or indirectly linked to a conflict. This link may be evident in the profile of the perpetrator (often affiliated with a State or non-State armed group, including a terrorist entity or network), the profile of the victim (who is frequently an actual or perceived member of a persecuted political, ethnic or religious minority, or is targeted on the basis of actual or perceived sexual orientation and gender identity), the climate of impunity (which is generally associated with State collapse), cross-border consequences (such as displacement or trafficking in persons) and/ or violations of the provisions of a ceasefire agreement. The term also encompasses trafficking in persons when committed in situations of conflict for the purpose of sexual violence/exploitation.

In 2000, the UN Security Council adopted Resolution 1325 on Women, Peace, and Security, underscoring that men and women experience the effects of conflict differently and recognizing that women must be involved in all aspects of peacebuilding and conflict resolution efforts. That earlier resolution, along with UNSC 1820 and subsequent resolutions, has provided a framework to address CRSV in three key ways: 1) underscoring the need for women’s participation in peace and decision-making processes; 2) calling for prevention of CRSV atrocities through the development of meaningful strategies; and 3) ensuring sexual exploitation and abuse are addressed in relief and recovery efforts.

Through commitments to Resolution 1325, governments are beginning to understand how a culture of impunity exacerbates conflict-related sexual violence and are making efforts to hold perpetrators accountable. For example, Human Rights Watch recently noted that the Central African Republic (CAR) established a Special Criminal Court, “a hybrid domestic and international court embedded within the national justice system” that “offers hope for greater justice for the war crimes and possible crimes against humanity that have plagued CAR since 2003.”

While the establishment of the court is cause for hope, its success depends largely on political will, sustained resources, and effective procedures to protect all those involved.

Counteracting this progress, the International Criminal Court delivered a setback just last week by overturning its first conviction for crimes of sexual violence in conflict.

Global and national commitments are much needed; however, more action is required – and promptly. CRSV is on the rise and violent extremist groups have taken to using it to advance their agenda. According to a report by the Council of Foreign Relations, these groups “use sexual violence to terrorize populations into compliance, displace civilians from strategic areas, and entrench an ideology of suppressing women’s rights to control reproduction and provide labor.”

The key to any successful strategy is to listen to the voices of those directly involved in order to develop and implement solutions that prevent, mitigate, and respond to civilian harm. Over the course of our research, civilian men and women have noted the prevalence of CRSV and outlined the damaging effects in their communities. CRSV is a protection issue, meaning everyone – armed groups, government entities, the global community – has a responsibility to end it.

Better responses – and prevention – are possible.

For example, we know that when security personnel have more women in their forces, survivors of violence are more likely to report and seek justice. However, as we outline in Mosul: Civilian Protection Challenges Post-ISIS, of the estimated 18,000 officers with the Nineveh Police, approximately 20 are women and while they receive the same training as their male counterparts, the women are not deployed to conduct security functions needed to protect civilians. Given the low number of women police officers in the force, many police officers often ask women civilians to volunteer and search “suspicious women” at security checkpoints and during cordon and search operations, creating opportunities for sexual abuse of both the volunteers and civilians. These vulnerabilities could be addressed by deploying women officers to conduct security functions and through regular dialogue between the Nineveh Police and civilians, both men and women, to assess security risks and concerns.

Governments, international institutions, civil society, humanitarian organizations, and local communities all have a role to play in combatting CRSV. Research demonstrates that best practices such as awareness raising and trainings amongst stakeholders, access to support services to survivors of violence, access to justice to hold perpetrators accountable, and increasing the number of women as security sector personnel – all informed by the needs of civilians impacted by the conflict – are effective.

Working together, in the lead up to, during, and after conflict, we can end CRSV. 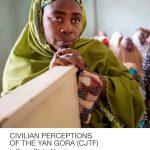 Tazreen is the Gender Advisor at CIVIC and is a gender specialist with experience working in the areas of women’s empowerment, civic participation, capacity building, and women in peace and security programming globally.