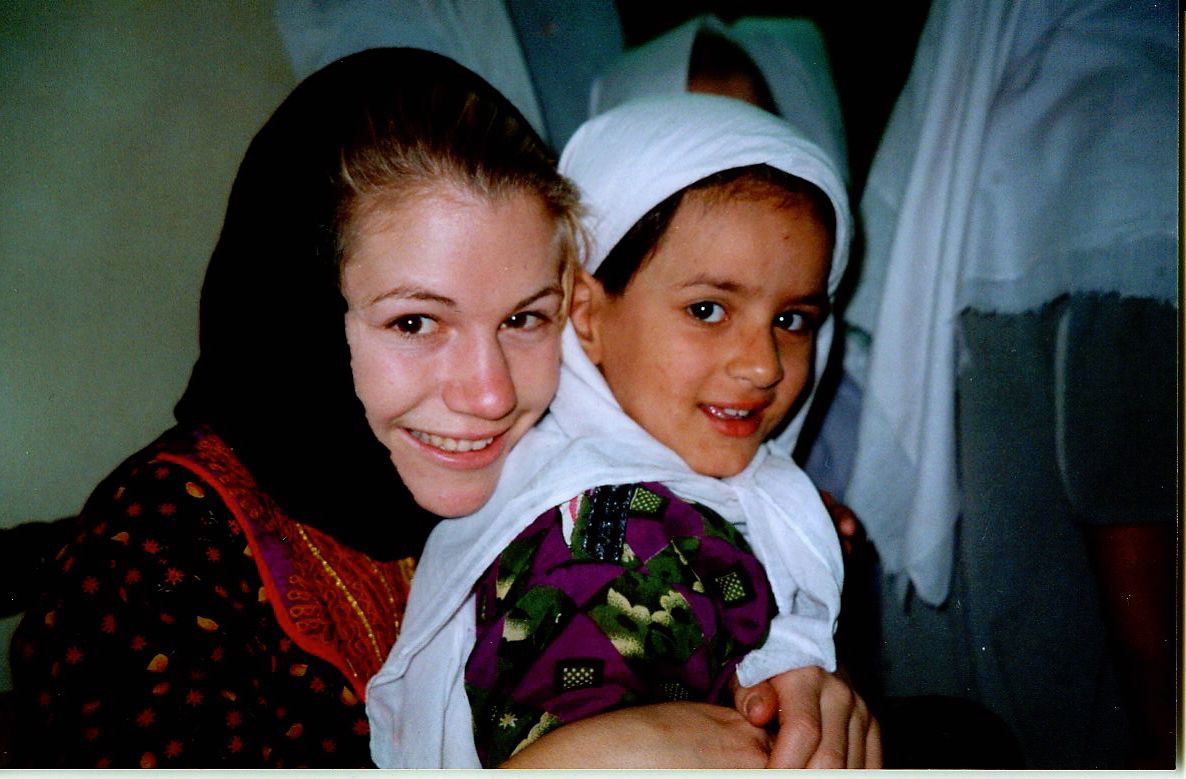 Today marks the fourteenth anniversary of the tragic passing of our founder, Marla Ruzicka. Around the world, we remember Marla for her bravery, ambition, and compassion.

In 2001, Marla began a personal mission to document civilian casualties caused by US forces in Afghanistan. She later expanded her focus to Iraq, bringing attention to the fact that such casualties were not being recorded by the US military at the time. Marla called on the United States to recognize the dignity and rights of civilians by putting a fraction of the money it was spending on the military campaign toward compensation for the families of victims affected by the war. Her vision was both profound and revolutionary as she sought to bridge the gap between humanitarian policy and military operations for the first time in US history.

Marla’s determination to address the needs of civilians living in armed conflict situations led her to found the Campaign for Innocent Victims in Conflict (CIVIC) in 2003. Beyond recording the statistical counts of casualties as an important step to quantifying the real cost of war, Marla often reminded the world that “each number is also a story of someone whose hopes, dreams and potential will never be realized, and who left behind a family.”

In 2005, Marla Ruzicka was killed at the age of 28, along with her colleague Faiz Ali Salim, by a roadside bomb in Iraq.

Today, her work and vision continue at CIVIC, the Center for Civilians in Conflict. We believe, as did she, that civilians caught in the crossfire of war should be recognized and aided by the warring parties.  We have a presence in over 10 countries around the world, including Ukraine, Yemen, and Nigeria, and work directly with the UN, NATO, and the EU to support our model of change.

At CIVIC, we honor Marla’s legacy every day in our efforts to build a world in which world leaders and parties to armed conflicts recognize the dignity and rights of civilians, prevent civilian harm, take action to protect civilians caught in conflict, and make amends for harm caused.

Learn more about Marla’s life and vision in this video created by Neil Barrett to honor her memory: 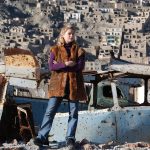 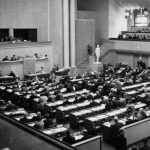 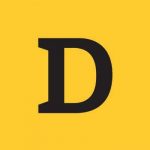 Civilians in Conflict
About the author

Savannah Soter is the Communications Intern at the Center for Civilians in Conflict (CIVIC). She is a senior at American University, double-majoring in Arab World Studies and International Studies, with a focus in Peace and Conflict Resolution.